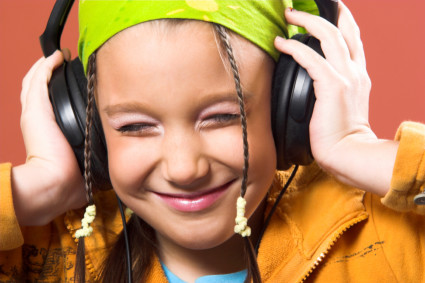 Nick Bayard met his fiancee, Sedia Dennis, while they were both finishing Master's Degrees at Harvard University. Nick had played music in acoustic bands for over ten years prior, but had never performed with a youngster until he met Sedia's then 10-year-old son, Ukweli. Ukweli had five years of piano training under his belt when they met and he was able to pick up rhythm … END_OF_DOCUMENT_TOKEN_TO_BE_REPLACED