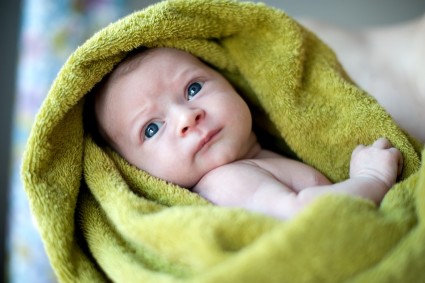 A study published March 24, 2014 in the American Journal of Obstetrics and Gynecology and featured today in the New York Times, reports significantly more neonatal mortality in out of hospital births than in hospital births. For the study, the researchers looked at the birth and death data from the CDC between 2006 and 2009. They compared neonatal mortality for singleton babies … END_OF_DOCUMENT_TOKEN_TO_BE_REPLACED