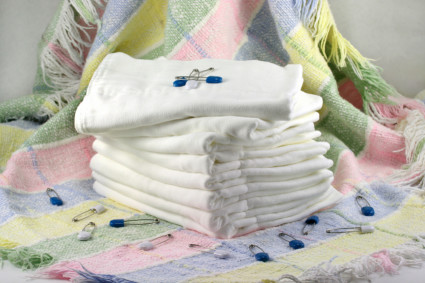 The Sierra Club has said that the loss of cloth diapers is one of the greatest environmental tragedies of the 20th century. And today, we use roughly twice as many disposable diapers as we did in the 1990s when this statement was made. Throwaway diapers require billions of gallons of oil each year to produce and are the third top contributor to our already crowded … END_OF_DOCUMENT_TOKEN_TO_BE_REPLACED