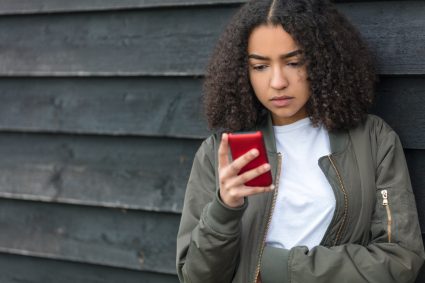 According to McAfee’s, “2014 Teens and the Screen study: Exploring Online Privacy, Social Networking and Cyberbullying,” reports of cyberbullying tripled in just one year. 87% of young respondents have witnessed cyberbullying.  This is a staggering increase from 27% in 2013. 52% of students have reported having experienced some form of cyberbullying. Of these, 20% exp … END_OF_DOCUMENT_TOKEN_TO_BE_REPLACED