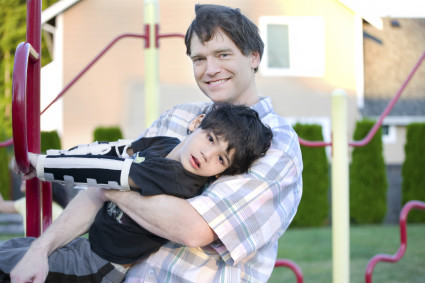 I watched the movie, Kill the Messenger, recently. It’s the story of Gary Webb, an investigative journalist who wrote a series of stories in 1996 about the connections between the CIA and the Nicaraguan contras. The CIA denied his allegations and his story created a firestorm of criticism of both the government and the media, according to Don Wycliff of The Chicago Tribune. … END_OF_DOCUMENT_TOKEN_TO_BE_REPLACED 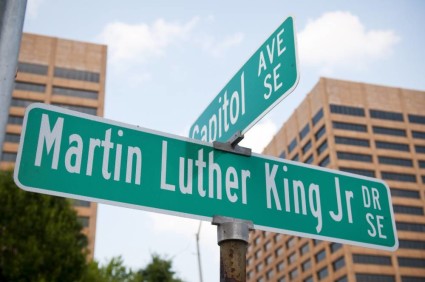