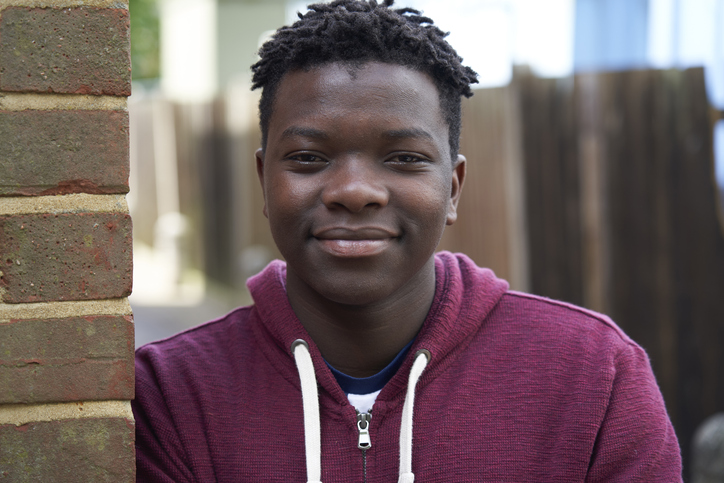 If I were a black mama, there would be no end to my worry. I would worry every time my son left the house.

I would worry because a black person is more likely than a white person to be illegally searched, to be arrested for a crime and if convicted of a crime, more likely to be incarcerated. According to Pew Research Center,

If I were a black mama, I would seek the support of Parenting for Liberation, “a virtual community that connects, inspires, and uplifts Black folks as they navigate and negotiate raising Black children within the social and political context of the US.”

I would worry about my health and my son’s health because racism, including police brutality, is a serious health issue for black citizens regardless of their education or socioeconomic status. In fact, racism itself kills Black Americans.

I would be scared, angry and exhausted if my son wanted to peacefully demonstrate against the systemic racism that underlies these statistics even though the First Amendment to the United States Constitution guarantees his right to do so.

Congress shall make no law respecting an establishment of religion, or prohibiting the free exercise thereof; or abridging the freedom of speech, or of the press; or the right of the people peaceably to assemble, and to petition the government for a redress of grievances.

Despite this constitutional guarantee, as we’ve all seen on the news, peaceful protests against police brutality are met with more police brutality. Police in cities across the country have used flash bangs, tear gas, rubber bullets, armored vehicles, helicopters, and military style tactics against unarmed citizens. They have driven their vehicles into crowds, beat protestors with sticks, and sprayed pepper directly into the eyes of citizens at close range.

On average, US police kill people at a rate 70 times higher than any of the other first world countries. Police kill 1000 people a year while people kill 42 police officers a year. Here’s television coverage of a report from ThinkProgress.

What to do about police brutality

Fortunately, viable solutions for police brutality have been suggested. The Center for Popular Democracy and Policy Link partnered with community activists to issue a 15-point report, “Building From the Ground Up: A Toolkit for Promoting Justice in Policing.” Here’s are some suggestions from the article, “15 Things You Can Do Right Now to End Police Brutality.”

Currently, a move to defund police departments is gaining support. The police themselves say they are ill-equipped to handle social problems. According to Christy E. Lopez, a professor at Georgetown Law School and co-director of the school’s Innovative Policing Program:

For most proponents, “defunding the police” does not mean zeroing out budgets for public safety, and police abolition does not mean that police will disappear overnight — or perhaps ever. Defunding the police means shrinking the scope of police responsibilities and shifting most of what government does to keep us safe to entities that are better equipped to meet that need. It means investing more in mental-health care and housing, and expanding the use of community mediation and violence interruption programs.

As an example, New York City, has a $6 billion police budget. This is more than is spent on housing, youth, hospitals and homelessness services combined.

Police brutality illustrates, of course, institutional and societal racism, and this racism is engendered by our culture of coercion. Some police officers find those they consider marginal citizens to be easy targets for bullying. And, these police officers model the intimidation, domination, and abuse of our national leaders who bully other countries and bully each other in Congress.

In order to decrease the violence in our society, we must tone down the mean-spirited, retributive, combative nature of our national dialogue and our political process. We need more leaders who embody compassion, equanimity and non-violence to counter the ethos of toxic masculinity that entitles many in power to brutalize others.

White supremacy is the enemy of us all

In her 1951 poem, A Black Woman Speaks, Beah Richards asks white women why they did not stand up for their black sisters during the years of slavery. She asks why they turned their children against the women who had nursed them as infants. She asks of white women:

What will you do?

Will you fight with me?

White supremacy is your enemy and mine.

George Floyd called out to his mama with his last breath. When he called out to her, we all heard his plaintiff plea and we all must answer. His mama could not save him, but we must try. If not mothers, who else will demand a just society for us all?