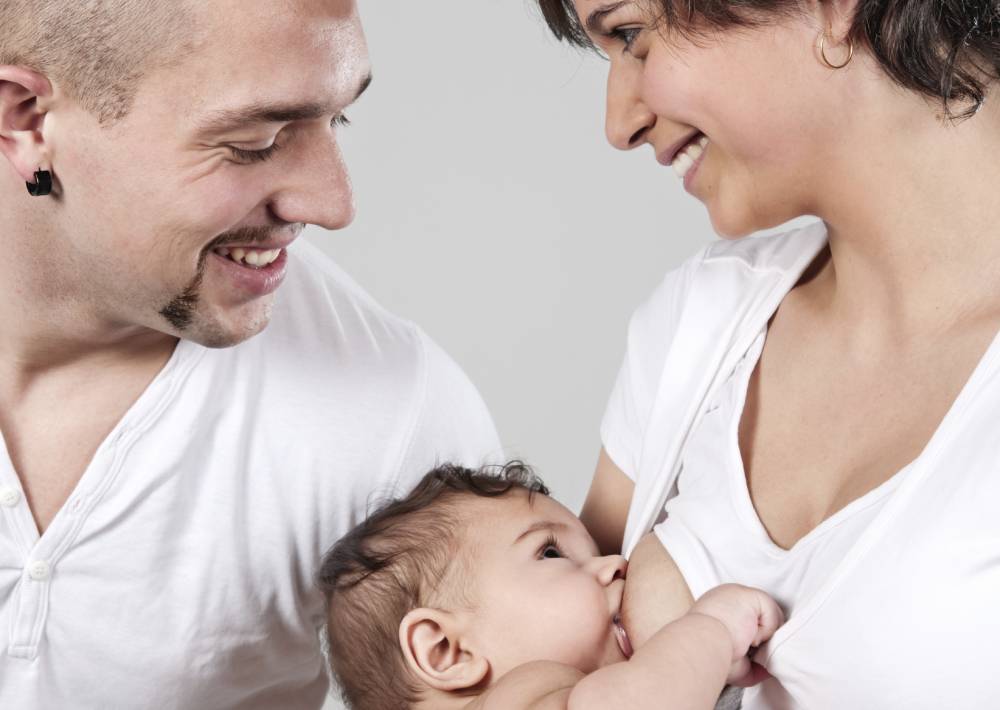 What if we counted breastmilk production as part of our Gross Domestic Product (GDP) in the same way that we count formula production? In 2016, the three leading manufacturers of infant formula reported 1.5 billion US dollars in sales and this was counted in the GDP.

US formula sales are part of the good news of our economy because of the skewed way that we count things: we don’t count the health savings from breastfeeding or the actual value of breast milk production in our GDP.

As Dr. Julie Smith explains in her paper, “Including household production in the System of National Accounts (SNA)—exploring the implications of breastfeeding and human provision,”

In 1997, nursing professor Jan Riordan calculated a potential US health cost savings from breastfeeding of over $1 billion per year. By 2001, the health savings were calculated to be $3.1 billion a year. But this is just cost savings. What if we calculated the value of breastmilk production itself?

A study in the 1980s calculated that the one billion liters of breastmilk produced annually by Indonesian mothers would cost $400 million to replace with formula.

In 1993 it was estimated that—if the 51% of Indian women then exclusively breastfeeding stopped—it would cost $2.3 billion to replace their breastmilk with formula. Here are some surprising numbers from a 1999 study by Arun Gupta and Kuldeep Khanna:

The value of US breastmilk production

What is the value of breast milk production in the United States? I’ve created a value based on three factors:

If we apply the value of breastmilk produced by a single US woman in the first six months—$13,550 to $22,500—and multiply that by the 828,672 US women exclusively breastfeeding at six months, we have a value of 11 to 18 billion US dollars, a value far in excess of the sales of infant formula in the US.

While my calculations are rudimentary, they suggest that the uncounted economic value of breastmilk is enormous. A more sophisticated analysis by Dr. Julie Smith in “‘Lost milk?’: Counting the economic value of breast milk in gross domestic product,” shows that the United States has the potential to produce human milk worth more than 110 billion US dollars a year, but that currently nearly two thirds of this value is lost due to premature weaning. According to Dr. Smith:

The potential loss of economic value from not protecting women’s lactation and milk production from competing market pressures is large. Failure to account for mothers’ milk production in GDP and other economic data has important consequences for public policy. The invisibility of human milk reduces the perceived importance of programs and regulations that protect and support women to breastfeed. The value of human milk can be measured using accepted international guidelines for calculating national income and production. It is quantitatively nontrivial and should be counted in GDP.