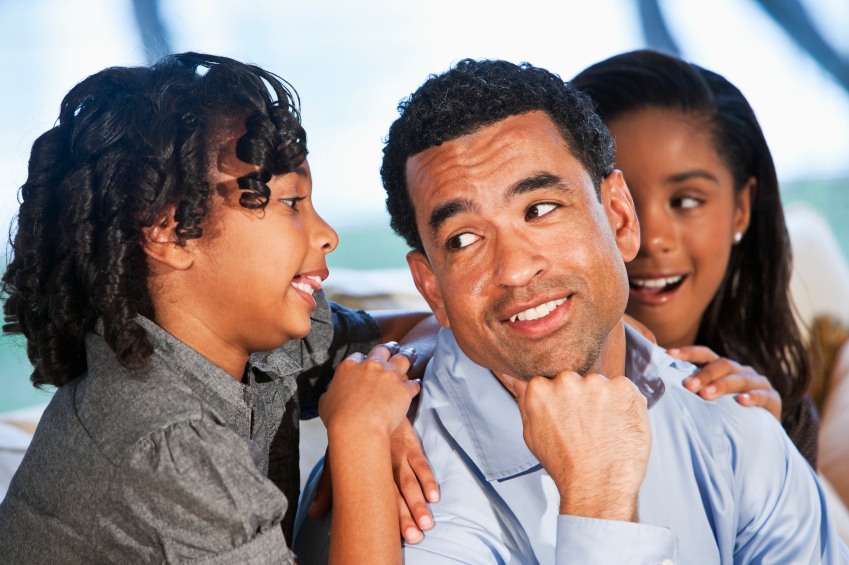 It is no coincidence that every culture uses stories to communicate its beliefs and creation myths to its youngsters. Research indicates that we organize knowledge by storytelling, and that, in fact, human memory is story-based. The oral tradition of storytelling is a rich cultural legacy that we can pass along to our own children.

Read the classic folk and fairy tales to refresh your memory,  then retell them to your children. When a story is told rather than read, you imbue it with your own personality, as you unconsciously edit certain parts.

Make-believe stories are another source of shared delight. Don’t worry if you are not a storyteller—draw upon your own experience and your children’s lives, and you will find that you have an eager audience. Tell stories as you tuck your children into bed at night, in the car on long trips, during waits at restaurants or doctors’ offices, and around campfires on summer nights. 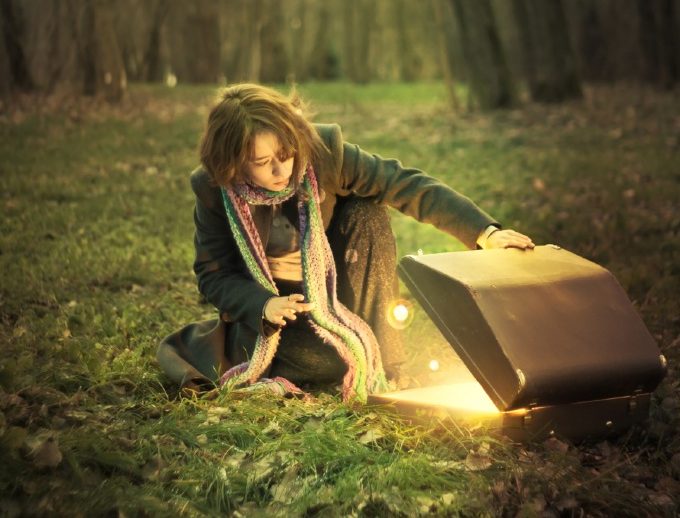 TIPS TO SPARK YOUR STORYTELLING TALENTS

Cull from your own childhood. Children love to hear stories about when their parents were little, especially if they concern an event or an issue that the child is currently facing himself. Recount special times that you remember–how your family celebrated holidays, for example. Recall how you felt at the time–that you were scared too, on your first day of school.

Involve your children as characters. Children love to hear about themselves. “The day you were born” is always a favorite. Tell stories of what happened to them when they were little, or make up stories, using your child as the hero. After about age four, children appreciate the ambiguity of having a character “almost” named after them–“Lucinda” instead of Lucy, for example. They sense the identification, but are not sure if it is intended, adding a touch of wonder. You can also tell stories about their favorite stuffed animals or dolls, using your child as a supporting character.

Use characters from your childhood. Recreate characters from stories your parents told you, preserving your family’s oral history. One mother tells her children stories about the Friant Jog–a giant green frog character created by her father.

Modernize familiar tales. Tell Cinderella, using a pumpkin that turns into a stretch limousine. Give the story your own ending.

Don’t preach. Your stories can have a moral, but nothing is duller than a thinly veiled lesson.

Tell ongoing stories. You can have a lot of fun with “The Continuing Adventures of….” Just remember to be consistent. Your children will probably amaze you with how well they recall the details from the last story.

Take turns doing the telling. Develop a character, then let your child take over. You might take turns, each picking up where the other left off. 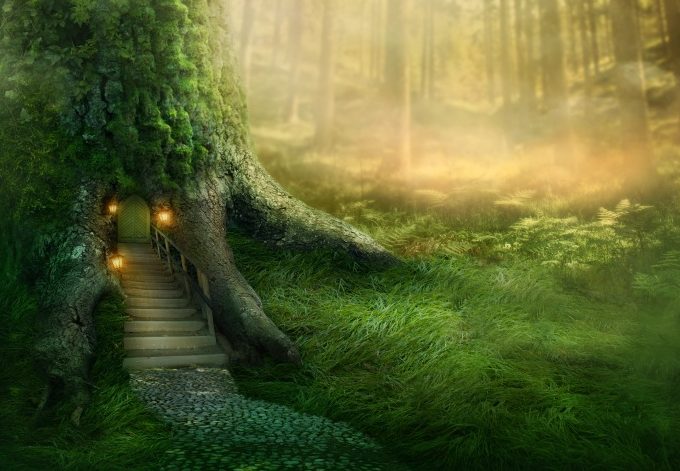 If you need further inspiration, consider using the following list of words, from Alexandra Kennedy, editor of Bridging the Worlds, a newsletter on the imagination (1991-1996), as a springboard. Write each list on a stack of index cards—one word per card—and choose a card from each group. Then you or your child can create a story based on the words you have chosen.

Don’t worry about getting it right. Your children love to hear the sound of your voice and you will find that the story begins to tell itself as you go along. Give it try.