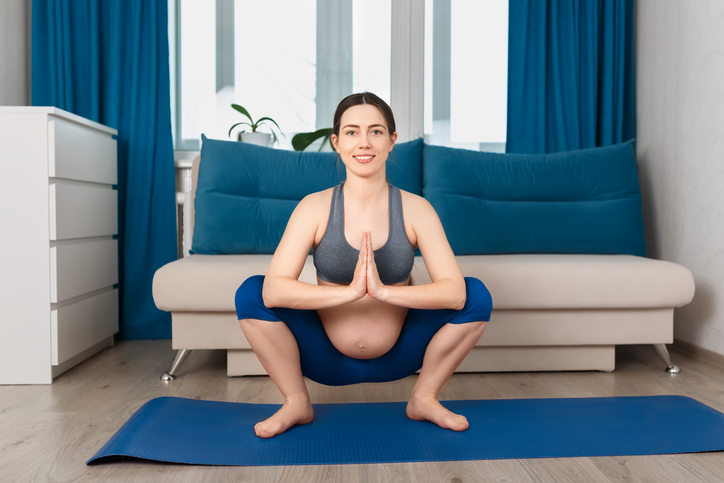 Birth in the Squatting Position is a 10-minute film of births in a Brazilian hospital. Made in the 1980s, its film quality is poor, but its content is extraordinary. The documentary follows five births in which the babies pop out effortlessly, one after the other. The mothers pick up their babies when they are ready and the bonding and emotions shown are extremely moving.

According to the summation on the back of the DVD,

Although this is a film about women giving birth in the squatting position, it teaches much more than that…..The images are never forgotten by viewers because we are reminded of what birth was meant to be and how far we have strayed from that with the medical management of birth today. Most drawings and images of women giving birth over the last centuries depict women giving birth in upright positions. This is in direct contrast to images of women lying on their backs while giving birth today, which is not what nature ever intended. A back-lying position increases the difficulty for women in labor to birth their babies, often making medical procedures necessary.