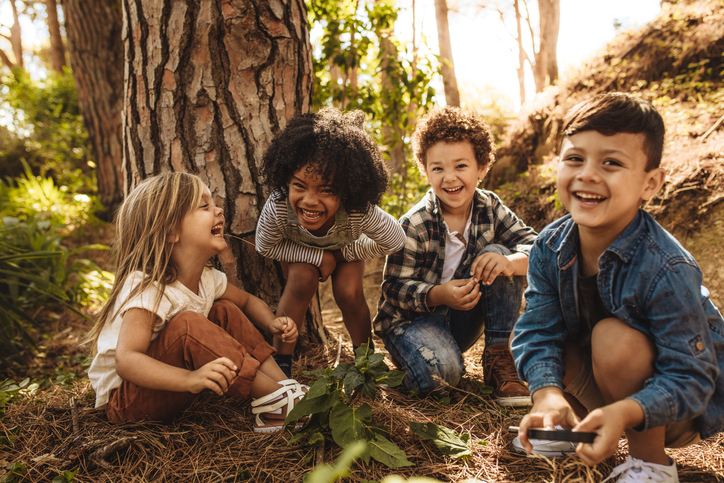 World Children’s Day is a day of fraternity and understanding among children all over the world. It is also a day to devote activity to promoting the welfare of the children of the world. According to the UN:

International days are occasions to educate the general public on issues of concern, to mobilize political will and resources to address global problems, and to celebrate and reinforce achievements of humanity. The existence of international days predates the establishment of the United Nations, but the UN has embraced them as a powerful advocacy tool.

Each international day offers many actors the opportunity to organize activities related to the theme of the day. Organizations and offices of the United Nations system, and most importantly, governments, civil society, the public and private sectors, schools, universities and, more generally, citizens, make an international day a springboard for awareness-raising actions. 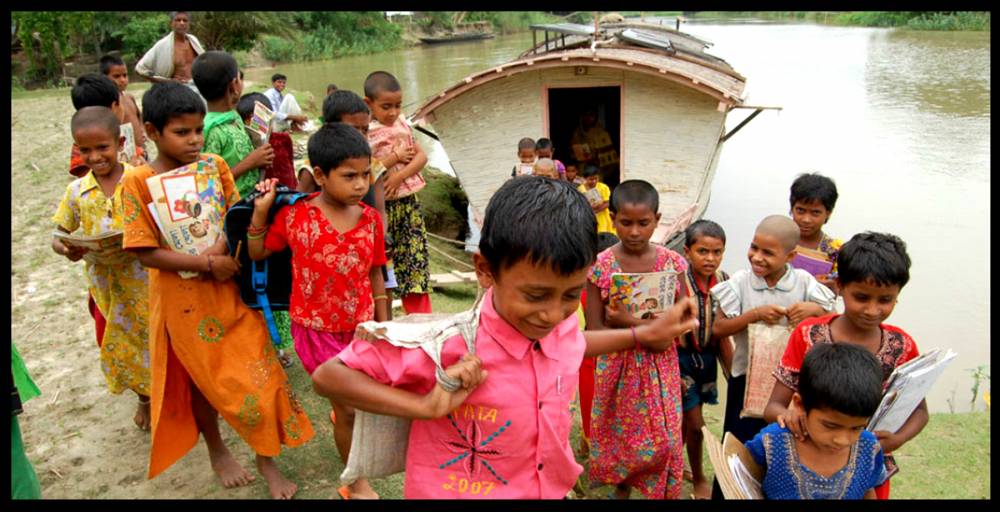 Millions of the world’s children live in extreme poverty and with constant hunger. Many are at risk for major diseases, and lack access to public education, especially if they are girls. For example, 31 million girls worldwide miss out on primary education because they lack transportation to get to school or live in areas so remote that no school is nearby or no full-time teaches available.

Floating solar-powered schools are being used in Bangladesh to ensure uninterrupted learning for children whose communities have been affected by floods and rising sea water. Some children in school in Uganda have access to a solar-powered Digital Drum, a ruggedly built computer loaded with dynamic multimedia content and housed in a kiosk built into an oil drum. And, in South Africa, the TechnoGirls partnership among UNICEF, the government and the business, connects thousands of adolescent girls with mentors from the tech sector to boost their skills and job readiness in non-traditional jobs.

WHAT WILL YOU DO?