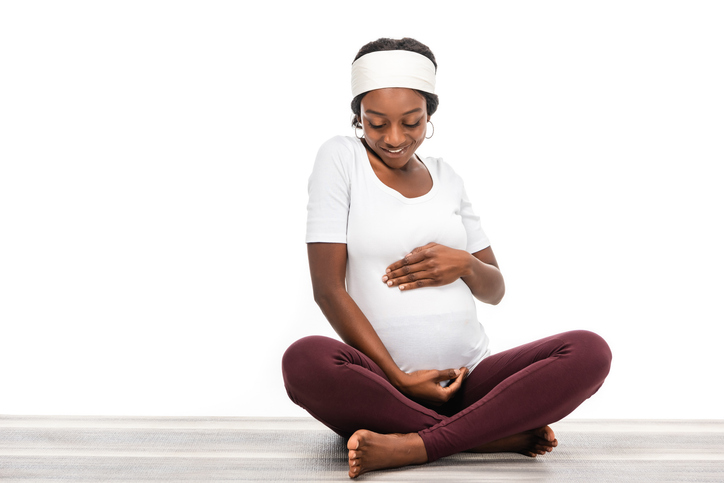 It is now standard practice to inoculate expectant women in America against influenza between October and May, the period considered to be “flu season” by the American College of Obstetricians and Gynecologists (ACOG) and the Centers for Disease Control and Prevention (CDC). ACOG, reiterating recommendations from the CDC’s Advisory Committee on Immunization Practice (ACIP), claims that

The number of pregnant women receiving the flu vaccine is on the rise. In 2005, only 16% of pregnant women in the US received a flu shot. Four years later, in 2009, that number had jumped to approximately 50%. Despite the media clamor and the clear recommendations from ACOG and the CDC, some pregnant women are quietly declining the vaccine.

Though millions of people come down with the flu every year, Robert W. Sears, MD explains that

virtually all cases of the flu pass without consequence.

In reality, the flu poses a real risk mostly to the elderly, many of whom have other health problems. National Center for Health Statistics of deaths from the flu of people of childbearing age shows that flu deaths are rare.

For example, in 2006, the actual number of deaths from flu among all men and women in America ages 15–44 was 29. In other words, if you’re in that age range, your chance of dying from any disease whose symptoms resemble those of the flu is less than one in 10 million.

The largest scientific study to date, the results of which were published in the American Journal of Perinatology in 2004, examined 49,585 pregnant women who were part of the Kaiser Permanente healthcare organization in Northern California over five flu seasons, as well as 48,639 live births among the same client pool during the same time period.

Hospital admission with a principal diagnosis of influenza or pneumonia was an extremely rare event for the women in the study population,

wrote the study’s six authors. Only nine women (out of almost 50,000) were admitted, which is 0.018%, or less than one in 5,000; and of those nine women, all had pneumonia. All nine women recovered with no complications.

After conducting an extensive review of all the available scientific literature, David M. Ayoub, MD, and F. Edward Yazbak, MD, came to the same conclusion. Writing in the Journal of American Physicians and Surgeons, they stated:

The [CDC’s Advisory Committee on Immunization Practices’s] citations and the current literature indicate that influenza infection is rarely a threat to a normal pregnancy.

As pointed out by Ayoub and Yazbak, the Kaiser Permanente study of almost 50,000 pregnant women—the largest study to date—found no difference in the incidence of flu or even flu-like illness in those who received the flu vaccine compared to those who did not. This study also found no benefit to the infants of women who had been vaccinated. Nor did vaccination have a positive impact on women with asthma, a subgroup that the CDC claims is at higher risk from influenza.

HOW THE FLU VACCINE IS MADE

Part of the reason the flu vaccine is so ineffective is the imperfect way it is manufactured. Influenza is caused by different strains of the influenza virus. Manufacturing the flu vaccine is a bit like forecasting the weather: vaccine manufacturers and researchers try to predict which strains of influenza will be dominant in the coming flu season. Based on their best guesses, they choose three strains to include in the vaccine.

It is not possible in advance of the influenza season to predict how well the vaccine and circulating strains will be matched, and how that may affect vaccine effectiveness.

Although the CDC maintains that there is “no convincing evidence of harm” caused by the low doses of mercury in thimerosal-containing vaccines, such as the flu vaccine, the scientific studies that have been done to date have had serious design flaws.

Several years ago, the American Nurses Association (ANA), an organization based in Silver Spring, Maryland, that represents 3.1 million registered nurses, called on pharmaceutical companies to develop seasonal flu vaccines without mercury. In their position statement, the ANA called mercury a “neurotoxicant” and “insist[ed] that pharmaceutical companies develop technology to produce seasonal influenza vaccine without using thimerosal as a preservative and cease using thimerosal as a preservative in vaccines immediately.”

In the package inserts that accompany the flu vaccines being used in 2011, the vaccine manufacturers (CSL Limited, Novartis, GlaxoSmithKline, MedImmune, and Sanofi Pasteur) state that safety studies have not been conducted on pregnant women and nursing mothers. The package insert for the Fluarix vaccine (manufactured by GlaxoSmithKline), which has been tested on pregnant rats, reads:

Safety and effectiveness have not been established in pregnant women or nursing mothers.

The package insert for the Afluria vaccine, reads:

IN PREGNANCY, LESS IS MORE 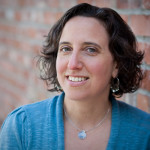 Jennifer Margulis is the author of The Business of Baby, about how corporations and private interests skew the way we parent in America (Scribner, 2013). Her other books include: The Vaccine-Friendly Plan and The Addiction Spectrum. A Senior Fellow at the Schuster Institute for Investigative Journalism at Brandeis University, she is a former contributing editor to Mothering magazine and a mother of four. You can read more about her at her website and read more of her writing at her popular blog,