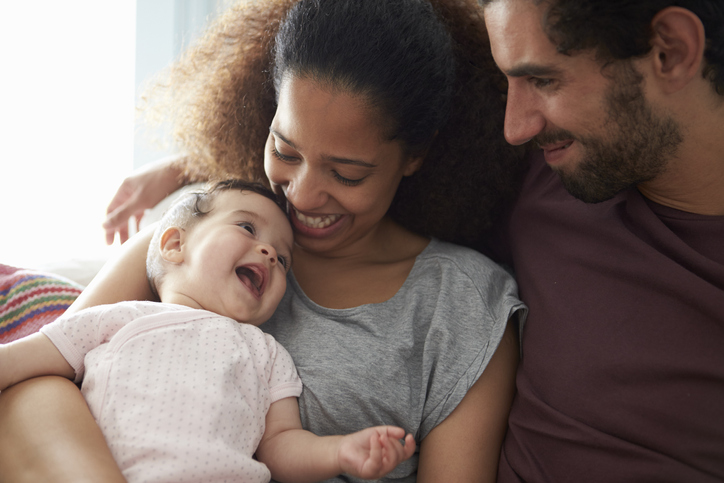 Widespread concern for women’s rights dates to the Enlightenment, the European intellectural movement of the 17th and 18th century; in 1792, Mary Wollstonecraft’s, A Vindication of the Rights of Women was published. By 1848, the Seneca Falls Convention called for full legal equality with men, including full educational opportunity and equal compensation. The Woman Suffrage movement gained momentum after this meeting but women in the US did not gain the right to vote until 1920. This was the first wave of feminism.

Today, there are great racial disparities in breastfeeding and Black Breastfeeding Week wants to bring attention to them. Fewer black women (58.9%) than white women (75%) have ever breastfed. According to Kimberly Seals Allers:

Black women also have unique cultural barriers and a complex history connected to breastfeeding. From our role as wet nurses in slavery being forced to breastfeed and nurture our slave owners children often to the detriment of our children, to the lack of mainstream role models and multi-generational support , to our own stereotyping within our community—we have a different dialogue around breastfeeding and it needs special attention.

Increased breastfeeding in the African American community could reduce infant mortality by as much as 50%, but there is little culturally competent breastfeeding care. On the national level, for example, most breastfeeding support groups and their leadership are white-centric. However, organizations like the National Association of Professional and Peer Lactation Supporters of Color and Midwives of Color hope to change that.

When instructor Adrienne Pine breastfed her baby in front of her class on the first day of the semester at American University, coverage of the issue focused on the indignation of a few of her students rather than on the rights of Ms Pine and her child. As long as we treat breastfeeding mothers and infants like second class citizens, breastfeeding will be a feminist issue.

Breastfeeding at work is even more illustrative as a feminist issue. If feeding one’s baby the milk of one’s species is a basic human right, then professional women have more of this human right than their blue-color sisters. A professional woman with an office can negotiate bringing her baby to work or can pump in her office. A blue-collar breastfeeding mom cannot even ask about break time to pump—much less have a place provided to do so—without fear of the reprisal of losing her job.

Thirty-nine states, the District of Columbia and Puerto, have laws related to breastfeeding in the workplace, but few of these laws include enforcement clauses, which means that if a breastfeeding woman is not accommodated at her workplace, there’s little she can do about it. And, while the Affordable Care Act’s provision for workplace pumping is laudable, it has limitations and workers may still face the burden of retaliation. Breastfeeding women who work will remain second class citizens as long as their rights have to continually be negotiated and cannot be enforced.

Breastfeeding is the feminist issue of our time because women who breastfeed do not have equal rights, either in at home, in public or at work.

I increasingly hear young women say that they are afraid to nurse in public, as evidenced by the new cover-ups that breastfeeding women use. Their rights can be overwhelmed by others who disapprove, even when those others are in the minority.

As long as society impedes the legitimate rights of mothers and infants to breastfeed exclusively for six months—as is recommended by the American Academy of Pediatrics and the World Health Organization—and to breastfeed in public and in the workplace, breastfeeding will be a feminist issue. In fact, breastfeeding is the feminist issue of our time, and perhaps the fourth wave of feminism, because it is in the breastfeeding arena today that women must continually justify their behavior and defend their rights.