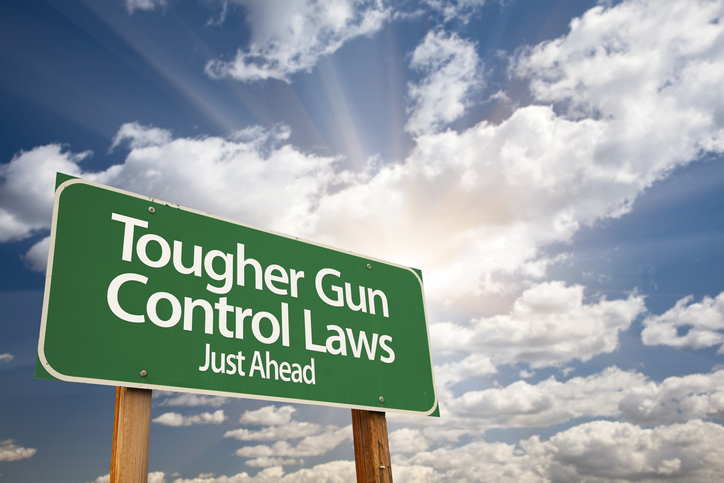 Gun violence cannot be correlated with mental illness, stress, drug use, unemployment, or inequality but with poverty, dominance of working class jobs, and with the rates of high school students who carry weapons on school property.

California mandates a universal background check system, retention of purchase records, limiting of handgun purchases to one a month, and bans assault clips. The state continued to strengthen its already strong gun laws in 2018 by, among other things, raising the minimum age to purchase and manufacture guns and broadening its domestic violence laws. The Giffords Law Center also recommends that California substantially increase its investment in violence intervention programs, restrict bulk firearm purchases, and regulate the sale of homemade “ghost gun” components. Check out your state’s ranking.

Here are some resources for talking to your children about mass shootings.

Dealing with Trauma After a Disaster or Disturbing Event

And, here’s a video from Peter Levine, “Helping Kids and the Community After Shooting or Terrorism.”