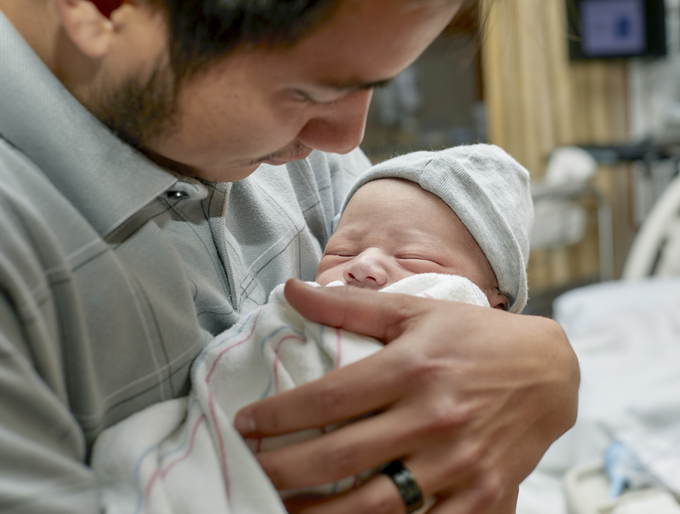 These issues affect gender non-conforming parents in a unique way as traditional parental names can be problematic. According to Ellen Kahn, director of the Children, Youth & Families Program at the Human Rights Campaign,

While the roles of gender non-conforming couples may be fluid, once gay and lesbian couples become parents they tend to divide things as heterosexual parents do: one partner tends to do more of the household chores and childcare. Here are some of the best LGBTQ+ parenting blogs. 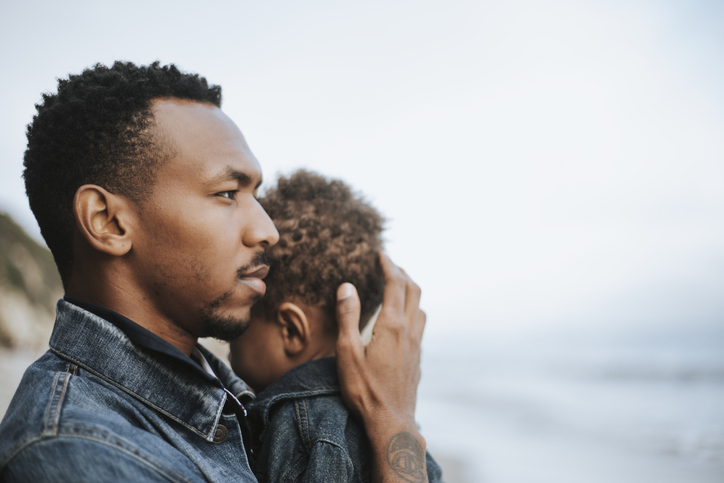 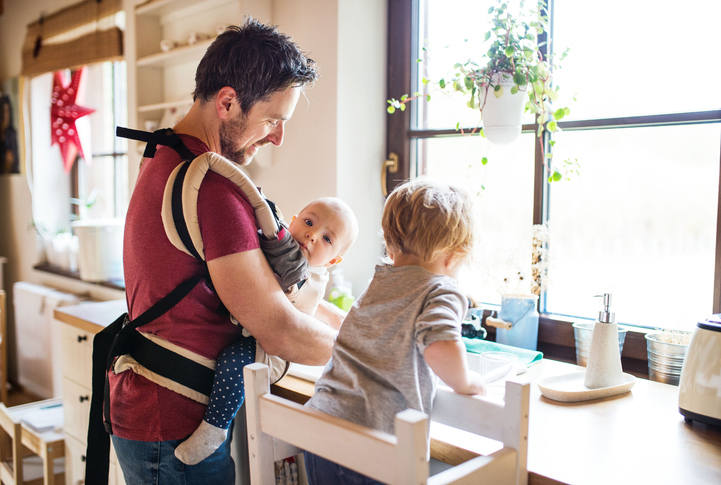 Adventure Brown. Lewis is a twenty-something Australian dad who blogs and vlogs about his adventures and family life. 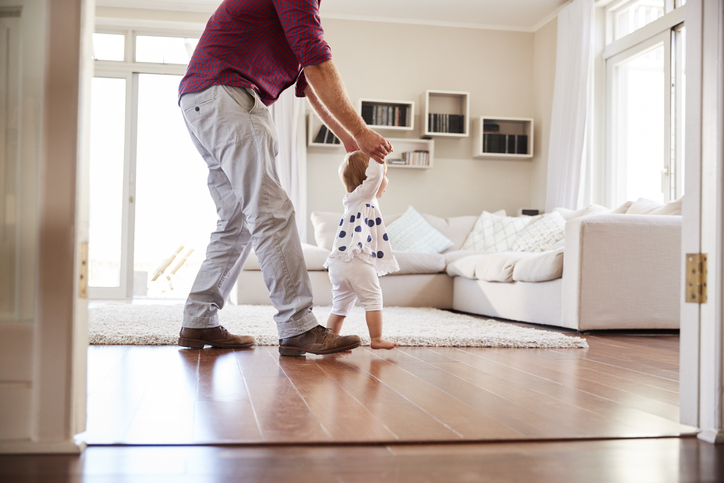