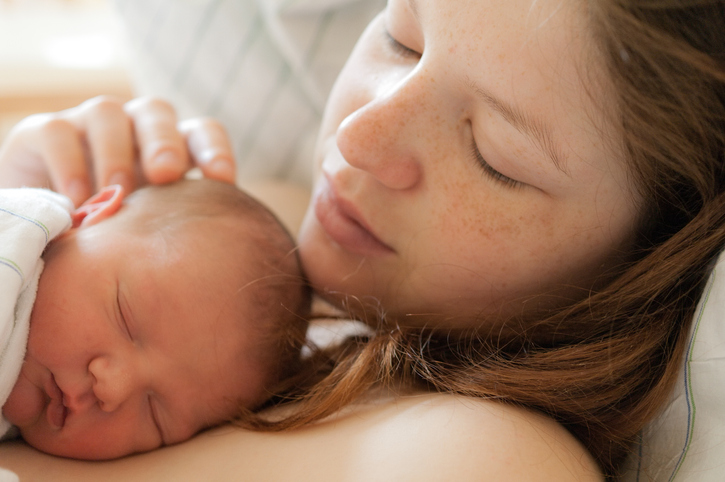 New moms might be at growing risk of opioid addiction, according to a recent study, which found that moms who are prescribed opioid painkillers after vaginal birth or cesarean section are at increased risk of becoming dependent on these drugs.

While the study found that the overall rate of persistent opioid use was higher among women who had C-sections, the risk of persistent use was similar for both groups and was higher for those who filled the initial opioid prescription.

The researchers also found that filling additional prescriptions substantially raised the risk for both groups. According to the authors of the study, the findings suggest that current prescribing practices could put a large number of new mothers at risk for chronic opioid addiction. According to addiction treatment specialist Koorosh Rassekh,

In most other countries, it is not common at all for a woman to receive a prescription for opioid painkillers after giving birth. When she leaves the hospital, she will go home with nonsteroidal anti-inflammatory drugs for pain management, along with other tools like ice packs. Yet here in America, it is very commonplace for women to not only receive opioids but to receive much more than they actually need to effectively manage their pain.

Research shows that American women leave the hospital after their C-section with nearly twice the amount of pain pills that they actually need. We know that ‘leftover’ medication such as this can lead to a risk of abuse and dependency, not to mention accidental ingestion by children. So why are so many new moms being given these powerful drugs?

Rassekh wonders if this medication might be part of the larger problem of lack of support and connection for the postpartum mother. According to Rassekh,

In many other countries, women receive much-deserved support after they give birth. They have paid family leave, for both themselves and their partner. This means that they have support at home and the comfort to heal and recover at their own pace.

Across the world, there are many postpartum traditions in which new moms are honored, supported and mothered themselves as they grown into motherhood. These traditions vary from culture to culture, but the theme of each is the same: To connect with the new mom and make sure that she is healing and that she knows she is loved.

The lack of such support in this country could put new moms at an increased risk of becoming dependent on the painkillers that many doctors prescribe postpartum. Rassekh explains:

We are failing to address the very real needs of these women. How much better would these new moms heal if they had actual support systems and an unfailing framework of respect and dignity to help them recover in the postpartum. 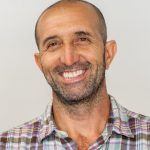 Having confronted addiction in his own life, Koorosh Rassekh, MMFT founded Evo Health and Wellness with the vision to break the stigma around mental health and create a world of healthier people, families, and communities. Evo Health and Wellness is a mental health and wellness center in Venice, California that specializes in addiction treatment. As a trained therapist, Koorosh integrates a humanistic approach and mindfulness into his therapy and coaching work. Koorosh holds a Masters in Marriage and Family Therapy and a Bachelor of Science in Public Policy and Management from the University of Southern California (USC). He has also undergone extensive training in multiple therapeutic approaches.