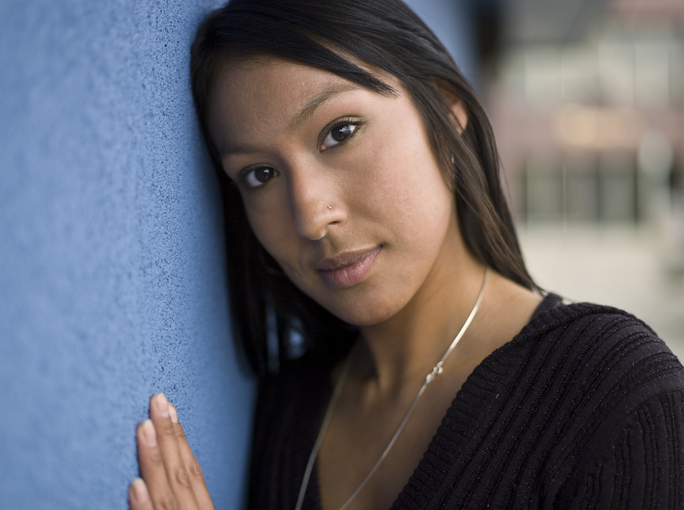 While thanksgiving is one of the most universal of human celebrations, few of us know of its brutal origins in the US. Thanksgiving was first memorialized in Connecticut after the 1637 massacre of 700 unarmed men, women and children of the Pequot tribe; “Days of Thanksgiving” continued to be celebrated following successful raids on native peoples.

Indigenous people in the US still suffer the effects of colonization, especially Native women who are subjected to violence in epidemic proportions. According to the Indian Law Resource Center:

The National Congress of American Indians, and the Coalition to Stop Violence Against Native Women are just two of the organizations working to stem this epidemic. In 2018, the US Department of Justice’s Office of Violence Against Women awarded more than $35 million in grants to combat violence against women in American Indian and Alaska Native communities.

For Women of Color