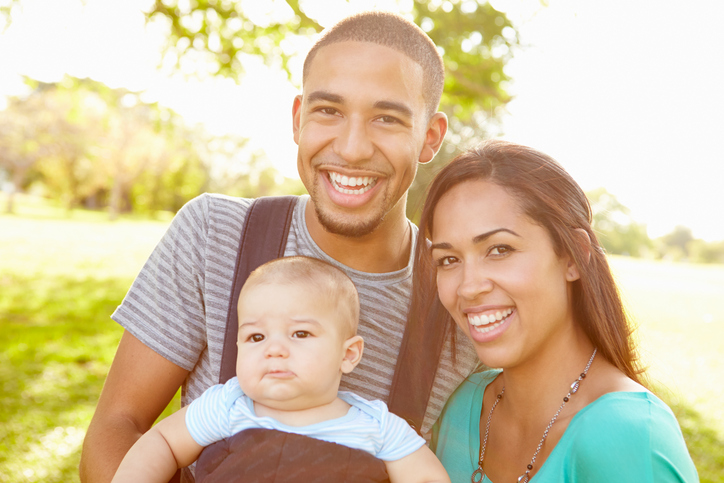 Humans have been carrying their babies for as long as they’ve been giving birth to them. So that’s forever, then! This ancient parenting practice is as natural as breastfeeding and modern science is now backing it up.

First, it should come as no surprise that, like our ape cousins, we give birth to infants that are designed to “cling” to our bodies. Okay, so we aren’t hairy anymore and our newborns don’t have the ability to grasp onto us, but physiologically, their legs and hips are designed to be held against our bodies. It is also clear that humans babies aren’t “cached young,” i.e. infant animals that are stashed in a safe place as parents go foraging for food.

Once you know that humans have evolved to carry their young, it doesn’t come as much surprise to hear that the benefits for both mother and infant go deep.

Did you know that babywearing increases the bond and attachment between a mother and her baby? Or, how about that a mother who carries her baby becomes more responsive to her baby’s cues? Would you have guessed that babywearing actually aids the healthy digestion and growth of young infants? Or, that carried babies soothe more easily and cry less often?

The list goes on. And here’s the thing: all of these incredible benefits have been confirmed by scientific studies. WeTheParents has just compiled a list of 23 such studies demonstrating evidence-based benefits of babywearing. Here’s our infographic.

International Babywearing Week is the first week of October, the perfect time to come together as natural parenting advocates and lend support to this ancient tradition. Whether it’s a tweet or a share, helping to raise awareness about the benefits may lead to more parents and infants reaping the rewards. 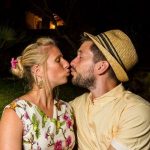 Neve is chief editor and founder of WeTheParents.org—a blog that seeks to find meaning, humor, and fulfillment in family life. You can also catch her on Twitter and Facebook.