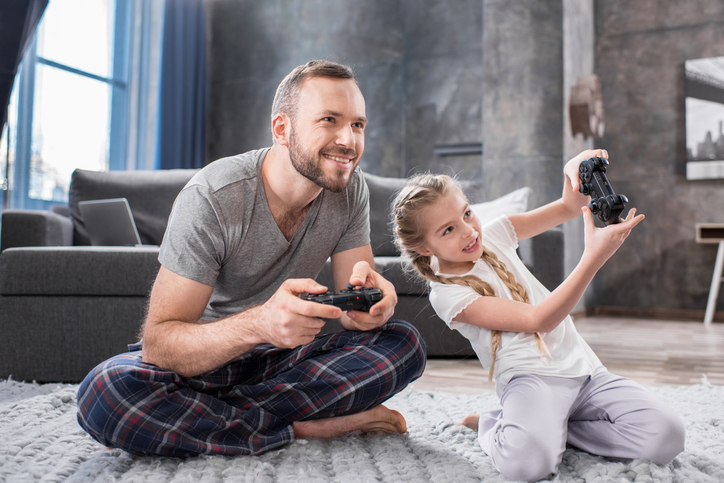 “Active Shooter,” the video game that simulates a school shooting, has been pulled from its June 6, 2018 release date following the outrage of parents, educators and others. The video game allows players to choose between being the school shooter or being a member of the SWAT team disarming the shooter. A video clip of the game shows the shooter firing at civilians—mostly women—as they try to run away. To the left of the screen is a box that keeps count of how many police officers and civilians are killed.

After more than 215,000 people signed the Change.org petition, “Valve Corporation: Do not Launch Active Shooter,” it was pulled from release. Fred Guttenberg, whose daughter was killed in February at the Marjory Stoneman Douglas High School in Parkland, Florida commented on Twitter,

“I have seen and heard many horrific things over the past few months since my daughter was the victim of a school shooting and is now dead in real life. This game may be one of the worst.”

According to Raise Smart Kids, which downplays the association between video games and violence and  includes first-person shooter games in its recommendations, video games enhance mental skills:

While many child advocates, like Raise Smart Kids, and news commentators downplay the effects of virtual violence, a sizable majority of media researchers both in pediatrics and psychology believe that existing data show a significant link between virtual violence and aggression. According to the American Academy of Pediatrics (AAP), a meta-analyses of more than 400 studies on violent media of all types, found that there was a significant association between exposure to media violence and

Another meta-analyses of 140 studies looking only at video games found slightly larger negative effects. While these correlations are in the small to moderate range, they are stronger than the associations between passive smoking and lung cancer. According to the AAP:

“A national discussion regarding the risks of media violence is necessary and critical for the health of our children and youth. Unfortunately, media reports frequently present “both sides” of the media violence and aggression issue by pairing a research scientist with an industry expert or spokesperson or even a contrarian academic, which creates a false equivalency and the misperception that research data and scientific consensus are lacking.”

The AAP recommends the following to parents, pediatricians and policy makers:

The AAP recommends the following to the entertainment industry and other media: