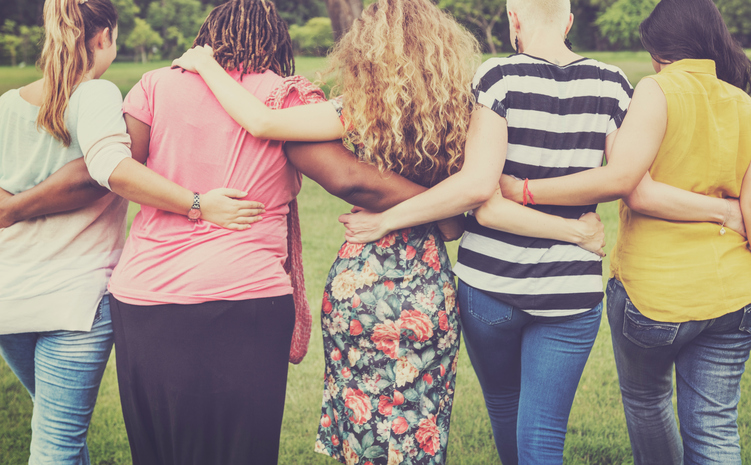 Appalachian mother, Ann Jarvis, founded Mothers Work Day in 1858 to help mothers learn how to prepare food properly and clean their homes. Only four of her 11 children reached adulthood because the easy spread of infectious disease and other infections in mining towns and small communities. This was long before penicillin, antibiotics, and vaccinations. During the Civil War (1861-1865) she convinced local mothers to treat the wounded on both sides and to teach sanitation and disinfection to all.

Ann Jarvis inspired Julia Ward Howe, a mother, activist and author of “The Battle Hymn of the Republic.” She and her husband joined the US Sanitary Commission, which helped to reduce death from disease in the Civil War camps. Julia wanted to bring an end to war all together and wrote “The Mother’s Day Proclamation,” in 1870. It calls on mothers to come together in a great congress for peace. Howe translated her proclamation into several languages and traveled the world urging other countries to adopt it. A Mothers Day of Peace was officially celebrated for the first time in June 1872 in Boston, Massachusetts. Here’s the “Mother’s Day Proclamation” by Julia Ward Howe:

Arise, then, women of this day!

Arise, all women who have hearts, Whether our baptism be of water or of tears!

Say firmly: “We will not have great questions decided by irrelevant agencies, Our husbands will not come to us, reeking with carnage, for caresses and applause. Our sons shall not be taken from us to unlearn All that we have been able to teach them of charity, mercy and patience. We, the women of one country, will be too tender of those of another country To allow our sons to be trained to injure theirs.”

From the bosom of the devastated Earth a voice goes up with our own. It says: “Disarm! Disarm! The sword of murder is not the balance of justice.” Blood does not wipe out dishonor, nor violence indicate possession. As men have often forsaken the plough and the anvil at the summons of war, Let women now leave all that may be left of home for a great and earnest day of counsel.

Let them meet first, as women, to bewail and commemorate the dead. Let them solemnly take counsel with each other as to the means Whereby the great human family can live in peace, Each bearing after his own time the sacred impress, not of Caesar, But of God.

In the name of womanhood and humanity, I earnestly ask That a general congress of women without limit of nationality May be appointed and held at someplace deemed most convenient And at the earliest period consistent with its objects, To promote the alliance of the different nationalities, The amicable settlement of international questions,

The great and general interests of peace.

Thank you to Zinn Education Project for this information.