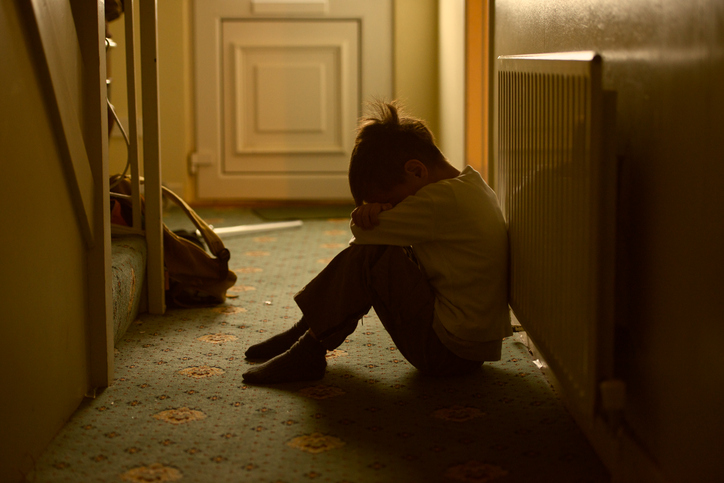 Approximately 676,000 children were victims of child abuse or neglect in 2016, according to the Centers for Disease Control and Prevention. However, the CDC says this number likely underestimates the true occurrence. Prevention and reporting cases of abuse are the best ways to reduce child abuse and neglect, and improve the lives of children in the United States.

As part of National Child Abuse Prevention Month and Sexual Assault Awareness Month, Patricia M. Speck, DNSc, a board-certified family nurse practitioner who specializes in forensic nursing and sexual violence at the University of Alabama at Birmingham School of Nursing, explains how to prevent, spot signs of and report child abuse.

Different types of abuse come with different warning signs. Children who have experienced emotional abuse are typically excessively withdrawn, fearful or anxious about doing something wrong. They also may show extremes in behavior by acting either extremely compliant or demanding, or passive or aggressive.

For physical abuse and sexual abuse, the signs may be more visible to the eye. Children may have frequent injuries or unexplained bruises, appear to always be watchful or on alert, flinch at sudden movements, or seem afraid to go home or be around someone they fear.

Other signs that are more specific to sexual abuse include trouble walking or sitting, talking about or drawing sexual acts that are inapprorpriate for the child to be aware of at his or her age, and making an efforts to avoid a specific person or place.

Spotting the signs is the first step to preventing future abuse; but it’s up to community caregivers, like teachers, doctors and coaches, to intervene. Speck said, 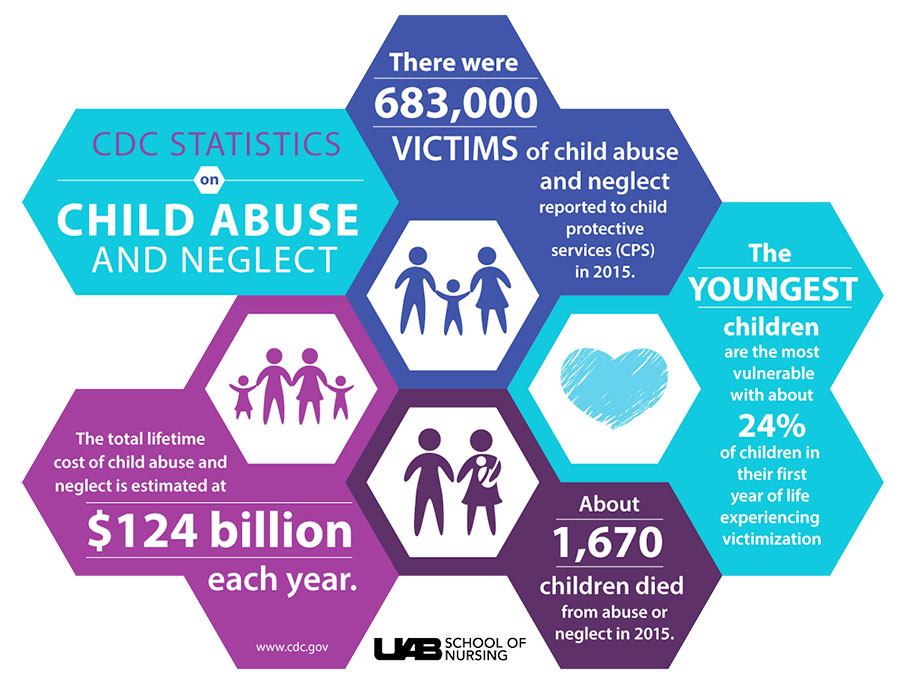 If you suspect a child is being abused or neglected, or if you are a child who is being abused, contact your local child protective services or law enforcement agency. Alabama and other states have a mandatory reporting process for those who regularly work with children, such as teachers, doctors, social workers, nurses or day care workers, meaning they are required by law to report suspected abuse or neglect. According to Speck,

“We don’t have the luxury of not reporting. You may even be charged as an accessory, and that is important for people to know. You could also be fined in the tens of thousands of dollars for not reporting cases of continual abuse.”

If a child or another person in the child’s life comes to you about suspected abuse, you should listen and take action.

“There is a campaign called Start By Believing,” Speck says.

“It basically says, when somebody tells you, believe them first and then begin the process. It is geared toward sexual assault victims, but it also applies to child abuse.”

Studies show that, the earlier abused children and adolescents get help, the greater chance they have to heal and be moved to a safer environment. It also helps them succeed later in life, and it is important to provide treatment for the trauma right away.

Speck says abuse that is not treated in the beginning often leads to problems in adulthood, such as lack of trust and relationship difficulties, depression, and anxiety. These are normal reactions to trauma. Speck says,

“People with early childhood traumas have a 20-year reduction in life expectancy, It’s important to make sure the child is in a safe environment and then address the trauma through therapy and, in some cases, medication. They need to have the tools to recover and thrive.”

Sex trafficking of adolescents is another form of child abuse that is often under-reported. According to Thorn, an organization that aims to stop the spread of child sexual abuse material and child trafficking, one in six runaways reported to the National Center for Missing and Exploited Children likely became a victim of sex trafficking. According to Speck,

“Access to technology without parental supervision and the lack of fear of the unknown—like strangers that they may meet online—are two of the reasons sex trafficking is a growing concern today. Teens don’t have the lens to recognize danger. They’ve seen things related to sex on television and online and that are talked about in their homes and communities. They don’t realize that, by engaging in some of these things, they are setting themselves up for vulnerability, and when they become vulnerable, that’s when the perpetrator gains access to the victim.”

The good news is there are ways for parents to help prevent this. One of the best ways is to be your child’s parent, not their friend, and supervise their behavior, especially during the teen and tween years. Speck says,

“There are a lot of parents who are afraid of the rejection of their child, and as a consequence, they give in too many times, and they end up creating an individual who has expectations that are unreal.”

Instead, Speck says, it’s important to talk to your children about potential dangers in the real world and try to have conversations with them as opposed to fights where the child may run away – right into the lair of an abuser.

To learn more about how to prevent, spot and report child abuse in Alabama, visit Alabama’s Child Protective Services website. See the Child Welfare Information Gateway of the US Department of Health and Human Services for information on how to report suspected child maltreatment in other states. 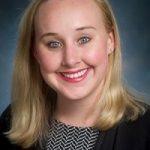 Holly Gainer is Media Specialist at the University of Alabama at Birmingham Media Relations.