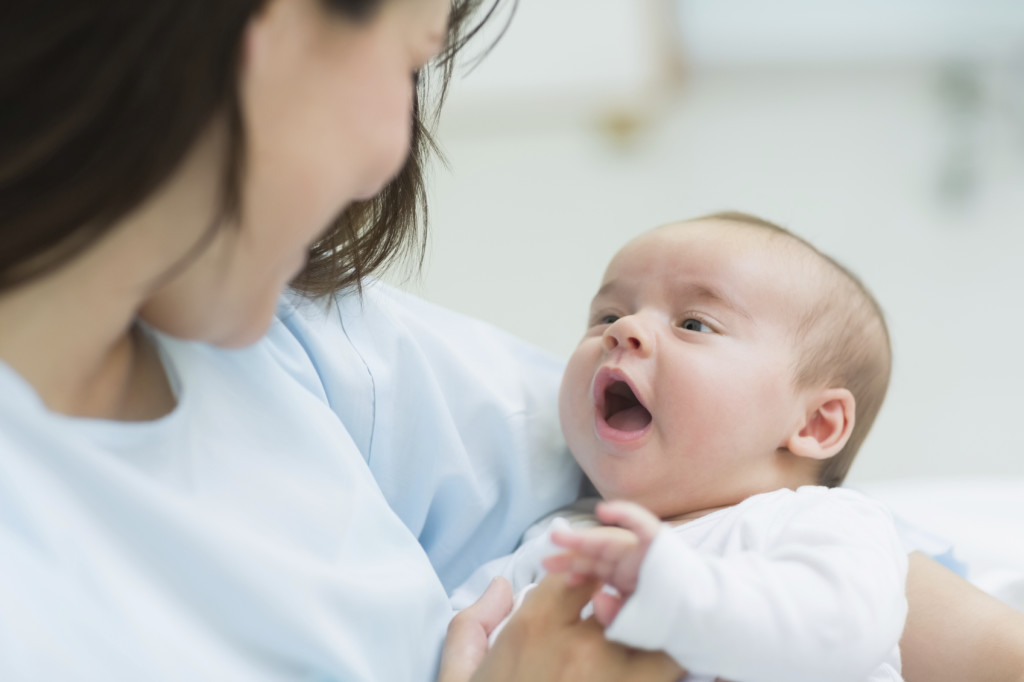 To explore the origins of antisocial behavior, a psychological approach can be helpful. Little public attention is given to the relationship between early childhood behavior and later antisocial behavior. However, various long-term studies have demonstrated a connection between an angry temperament in infants and later aggression. What contributes to angry temperament and aggression in young children? There are many factors and space here only for a start of the discussion.

The child naturally reaches out toward pleasure and has no innate violent impulses. If the child’s natural, biological and psychological needs are not satisfied, the child may withdraw and experience a build-up of tension. The original impulse of the child becomes distorted by anxiety, fear, or anger. The resultant secondary drives are sometimes antisocial or disguised by a social facade of quietness and obedience. Under certain conditions, the social facade may later crack, releasing violent behavior.

These ideas are supported by much research. Investigators define inhibited temperament as withdrawal and high emotional stress that can be observed as early as infancy. An eight-year study of 440 American children age who were seven to 13 at the start of the study showed that inhibited temperament predicted future violent behavior in teenagers better than race, ethnicity, class, or gender. An inhibited temperament can disguise repressed anger.

The effects of failing to satisfy natural, biological and psychological needs have been demonstrated by numerous studies of laboratory animals. When they were deprived of touch and movement stimulation, they had abnormal social and emotional behavior and exhibibed increased violence like humans with a similar history. Subsequent experiments demonstrated that these behavioral disturbances were accompanied by changes in brain development.

Cross-cultural studies can also be useful in examining the connections between the deprivation of physical pleasure and later violent behavior. The findings show that it is possible to predict the peaceful or violent tendencies of 39 out of 49 cultures (80% accuracy) from a single measure of mother-infant bonding: continuous baby carrying on the mother’s body throughout the day for the first year of life. When the infant is not permitted to bond with the body of the mother, the likelihood of violence increases.

Mother-infant body contact is limited in the US for a variety of reasons. If parents are anxious about seeking their own pleasure, or if they experienced minimal body contact themselves as children, they often block their own child’s pleasure-seeking behavior and expression. Such parents may be susceptible to pressures of cultural conformity that discourage body contact. Influences include the corporate marketing of items like cribs and carriages that separate the mother from her child and interfere with the satisfaction of the child’s legitimate needs.

While the research suggests that objectionable social conditions are not at the root of the problem of violence, they can contribute to it. The effects of social conditions may be more noticeable because they are more variable and localized. The lack of childhood needs being met is more widespread and interpreted as “normal.”

With sufficient psychological defenses, an inhibited person can be non-violent. (Of course, being non-violent does not necessarily mean one escapes other problems.) As individuals we have different styles of coping with unmet early needs. However, when internal and external stress becomes intolerable, repressed anger erupts in violent behavior. 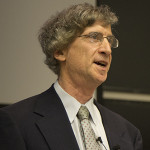 Ronald Goldman, Ph.D. is a psychological researcher, speaker, and writer. His work includes hundreds of contacts with parents, children, and medical and mental health professionals. He has a particular interest in perinatal psychology and serves as a peer reviewer for the Journal of Prenatal & Perinatal Psychology and Health.