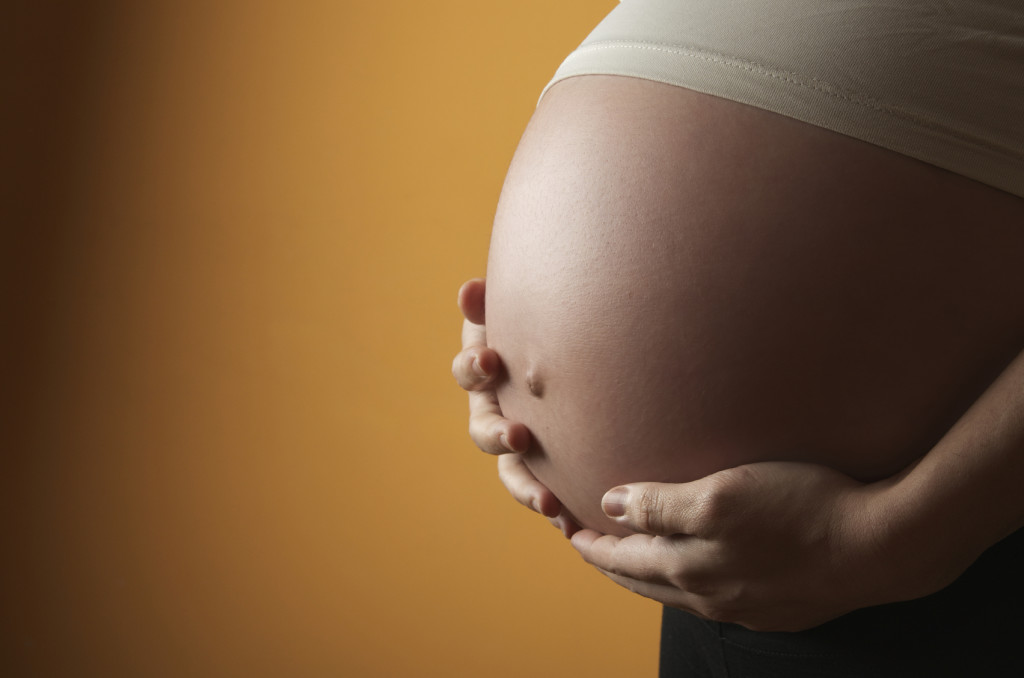 This story was originally published by ProPublica.

A startling spike in recent years in the number of Texas women dying as a consequence of pregnancy or childbirth has spurred a furious debate over whether deep funding cuts to reproductive health services are to blame.

A peer-reviewed study published today in the quarterly journal Birth could add a new dimension to the argument. It attributes part, though not all, of the increase in Texas’ maternal mortality rate — which is among the highest of any state — to a statistical mirage caused by misreporting on death certificates.

According to vital statistics records, Texas’ maternal mortality rate — defined as deaths per 100,000 live births — jumped 87 percent, from 18.3 for the five years from 2006 to 2010 to 34.2 for 2011 to 2015. But researchers say it’s likely that some of the deaths classified as maternal in the second five-year period were mistakenly linked to pregnancy or childbirth. They estimate that, without these false positives, the real rate of maternal mortality in the state would have been somewhat lower.

“I guess I was surprised how bad the data was,” said Marian MacDorman, a co-author of the study and a research professor at the University of Maryland’s Population Research Center. For instance, Texas vital records indicate that the mortality rate for expectant and new mothers over the age of 40 rose to 27 times that for younger women, a disparity that MacDorman termed “biologically implausible.”

Such anomalies in the Texas numbers epitomize the woeful record keeping on maternal deaths nationwide. In the United States, where 700 to 900 women die annually from causes tied to pregnancy, maternal mortality rates have been rising for the last two decades as rates in other affluent nations have dropped. At the same time, U.S. data tracking such deaths is so shaky that health authorities haven’t released an official annual count of fatalities, or an official maternal mortality rate, since 2007.

Skeptics who question how much the U.S. maternal mortality rate has actually increased often cite a change in how maternal deaths are identified. For everyone who dies there is a death certificate, typically filled out by doctors and collected by state vital and local statistics offices. Since 2003, all states have added a checkbox to death certificates asking if the person who died was pregnant, or had been pregnant within the last year of their lives. The checkbox has made it easier to identify maternal deaths that previously had been missed — but also easier to misclassify deaths as related to pregnancy or childbirth even if they aren’t. One recent analysis of data from four states found no sign of pregnancy within the prior year for about 15 percent of women whose deaths were marked as related.

The new study by MacDorman and co-authors Eugene DeClercq, a professor at the Boston University School of Public Health, and Marie Thoma, an assistant professor in the University of Maryland’s department of family science, looks at information from death certificates on numbers of maternal deaths and their causes, as well as the age of the deceased.

To measure changes in Texas’ maternal mortality rates, the researchers grouped deaths classified on death certificates as maternal into two five-year periods: 2006 to 2010 and 2011 to 2015. Texas introduced the checkbox in 2006, so the death certificate form was consistent in that respect over the decade covered by the study.

Researchers found that the numbers of deaths almost doubled from 366 in the first five-year period to 668 in the second. The maternal mortality rate for women over 40 more than doubled, comprising more than half of the increase in deaths overall between the two five-year periods. Researchers said this growth was more than could reasonably have been expected, and that it’s likely some of the deaths were not related to pregnancy or childbirth.

In addition to the checkbox, another section of the death certificate asks for immediate, intermediate and underlying causes of death. Deaths classified as maternal and attributed to nonspecific causes such as “other” increased sharply in the 2011 to 2015 period, accounting for 197 of the 302 additional maternal deaths overall in these five years. Deaths of women over 40 were far more likely to be attributed to nonspecific causes than deaths of women under 40.

The researchers compared Texas’ results for 2011 to 2015 to those from a study of maternal mortality in 27 states and Washington, D.C., in 2013 and 2014. Texas’ maternal mortality rates were 157 percent higher for women over 40 and 74 percent higher for deaths attributed to nonspecific causes, suggesting the state’s data problems may outstrip those elsewhere, MacDorman said.

Still, even when researchers discarded all deaths of women over 40 and those attributed to nonspecific causes, the mortality rate in Texas went up 36 percent between the two five-year periods. That increase and “the large and persistent racial and ethnic disparities, warrant concerted actions by clinicians and policy makers,” the study concludes.

From vital statistics data alone, MacDorman said, it’s impossible to determine whether this increase was caused by cuts to reproductive health care. In 2011-2012, the start of the study’s second five-year period, Texas slashed its family planning budget by two-thirds and rejected federal funding for a Medicaid women’s health program.

Even before the study was published, experts in Texas had doubts about basing its maternal mortality rate solely on vital statistics information, said Lisa Hollier, chairwoman of the state’s Maternal Mortality and Morbidity Task Force. Established in 2013, the task force conducts in-depth case reviews of maternal deaths in the state, using medical records and other information.

“We were aware that there were important limitations to the vital statistics data,” she said.

Hollier said Texas lawmakers have set aside funds to try to improve death investigations and the accuracy of information on death certificates. Texas is also experimenting with ways to give real-time feedback as doctors and others use the pregnancy checkbox, she said. These steps, in combination with her committee’s work, should improve the reliability of the state’s data on maternal deaths, she said.

But she, too, acknowledged that when the task force issues its report later this year with findings from its first round of case reviews, its snapshot of maternal mortality in the state is likely to be troubling.

Do you know someone who died or nearly died in childbirth? Please tell us your story. If you want to reach out to us directly, email us at Maternal@propublica.org. 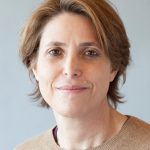 This article was originally published by ProPublica and is published here under a Creative Commons License. The article was written by Robin Fields, ProPublica’s managing editor. She joined ProPublica as a reporter in 2008 and became a senior editor in 2010. The article is part of ongoing reporting by Pro Publica, NPR, and Special Correspondent Renee Montagne to understand why there are so many pregnancy and childbirth related deaths in America. The rate of life-threatening complications for new mothers in the U.S. has more than doubled in two decades due to pre-existing conditions, medical errors and unequal access to care.

How Hospitals are Failing Black Mothers

Severe Complications for Women During Childbirth Are Skyrocketing—and Could Often Be Prevented.