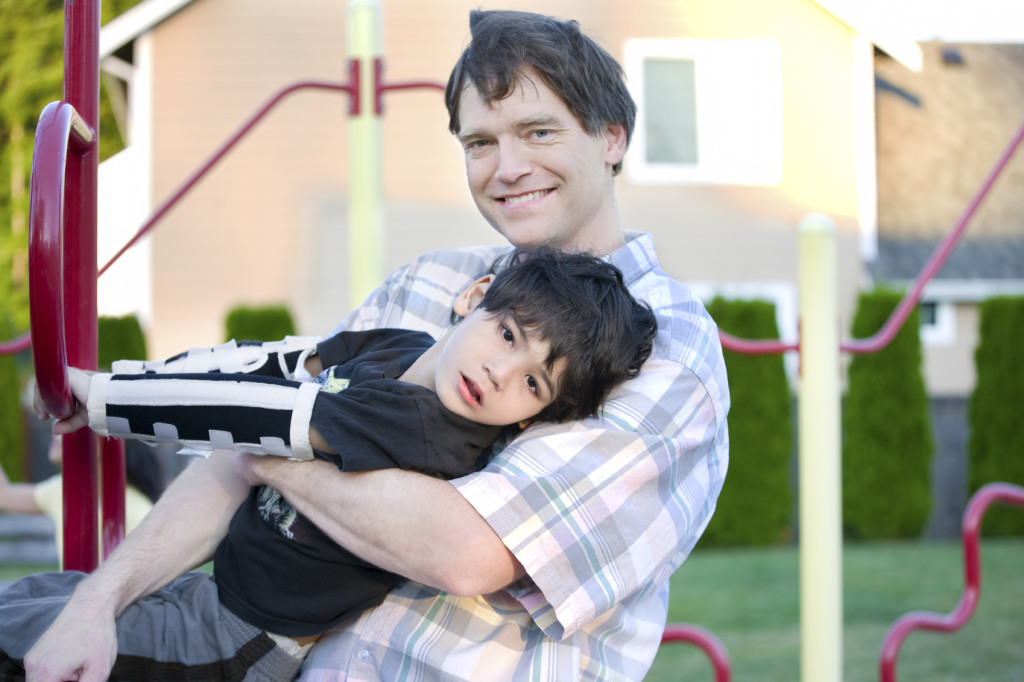 I watched the movie, Kill the Messenger, recently. It’s the story of Gary Webb, an investigative journalist who wrote a series of stories in 1996 about the connections between the CIA and the Nicaraguan contras. The CIA denied his allegations and his story created a firestorm of criticism of both the government and the media, according to Don Wycliff of The Chicago Tribune. Wycliff goes on to say;

“I think he got the treatment that always comes to those who dare to question aloud the bona fides of the establishment. First he got misrepresented…. Then he was ridiculed as a conspiracy-monger….In the end, Web was rendered untouchable.”

In the film, Jeremy Renner, who plays Web, says, “When you are right above the target, they give you the most flack. They conceptualize you.” To conceptualize someone is a means of distracting from the original story by shifting the focus to the storyteller and raising doubts about his or her veracity and character. Effectively, it means to kill the messenger.

Conceptualizing is one of the techniques used today to manipulate the media and is often achieved through astrosurfing. According to Source Watch, “astroturf refers to apparently grassroots-based citizen groups or coalitions that are primarily conceived, created and/or funded by corporations, industry trade associations, political interests or public relations firms.”

Campaigns & Elections magazine defines astroturf as a “grassroots program that involves the instant manufacturing of public support for a point of view in which either uninformed activists are recruited or means of deception are used to recruit them.”

Astroturf is a perversion of the grassroots for the purpose of manipulating others into changing their opinions for fear of being “outliers.” In “Vaccines, PR and the News Cycle,” Kristen Michaelis says,

In the large firms that tend to represent corporate, political, or celebrity interests, there are entire divisions of hundreds of interns dedicated to monitoring and influencing online media — doing everything from leaving comments on blogs and news sites to harassing users on Twitter, from leaving a string of hostile anonymous asks on Tumblr blogs to charging headlong into Facebook discussions.

Signs of propaganda and astroturfing

In her Ted Talk, veteran journalist, Sharyl Attkisson, identifies the signs of propoganda and astroturfing:

The vaccine industry and public relations

One of the most notorious astroturf companies is Bonner & Associates. According to Source Watch, “Bonner & Associates is a lobbying/public relations firm that specializes in “grassroots” and third party campaigns. Its website says it “locate[s], educate[s], and mobilize[s] … [o]rganizations and constituencies that matter politically … to support our clients’ positions credibly and effectively.” In 1995, Campaigns and Elections magazine estimated that astrosurf lobbying had become an $800 million industry.

Merck is the sole manufacturer of the MMR vaccine. Headquartered in Kenilworth, New Jersey, Merck has 70,000 employees and anticipates worldwide sales in 2020 to be between $48.8 billion and $50.3 billion.

An article, “The Expanding Vaccine Market” on the Pharmaceutical Processing website outlines the growth picture for vaccines worldwide:

Vaccines continue to be one of the brighter spots for  pharmaceutical companies in the current market, and revenues for vaccine products are expected to continue their double-digit growth in the future..

The market for vaccines

Most vaccine revenues are earned by five companies: Sanofi Pasteur, GlaxoSmithKline, Merck & Co., Pfizer, and Novartis. They held nearly 80% of the market as of 2010.

The CDC and public relations

Pharmaceutical companies are not the only ones who engage in public relations to support their point of view. So does the US government and in particular, the CDC. On Tuesday, February 10th, 2015 the Senate Health, Education, Labor & Pensions Committee held a Hearing on Vaccine-Preventable Diseases at which pediatricians and CDC officials stressed the need for mandatory vaccines. In the powerful article “Top 10 Lies Told During the Vaccine-Preventable Diseases Hearing“ one critic says, “The hearing was one long propaganda session devoted to getting those who are questioning vaccines to stop doing so.”

Glen Nowak is a Professor of Advertising and Public Relations and director of the Grady College’s Center for Health and Risk Communication. He spent six years as director of media relations at CDC and six years as communications director for CDC’s National Immunization Program. While at the CDC, Nowak prepared a power point entitled “Increased Awareness and Uptake of Influenza Immunization” to help increase the rate of flu vaccine. In the power point, Nowak makes several recommendations regarding effective communication and vaccines. They include the following:

Even Disneyland got in the act. As the 2014 measles outbreak spread, Disneyland executives sent a series of emails to California health officials asking them to emphasize that the theme park was not responsible for the illnesses and was safe to visit.

In one of the email exchanges, Disneyland’s chief medical officer, Dr. Pamela Hymel, forwarded to California’s top epidemiologist, Dr. Gil Chavez, a statement from Disneyland’s public relations arm with “some points,” including:

“It is absolutely safe to visit these places, including the Disneyland Resort, if you are vaccinated.”

Something is happening here

All this reminds me of a lyric from “Ballad of a Thin Man” by Bob Dylan.

“Because something is happening here

But you don’t know what it is

Do you, Mister Jones?”

Many have commented on the extreme vitrol and the viscious hyberbole that accompanied the public discourse about the 2014 measles epidemic. It is now clear to me that the discourse is more that public. It is bought and paid for. And, now it is conscientious parents—and by implication the most vulnerable of parents, those caring for disabled children—who are being conceptualized. They have already been misrepresented and ridiculed as conspiracy-mongers. Now they are being rendered untouchable.