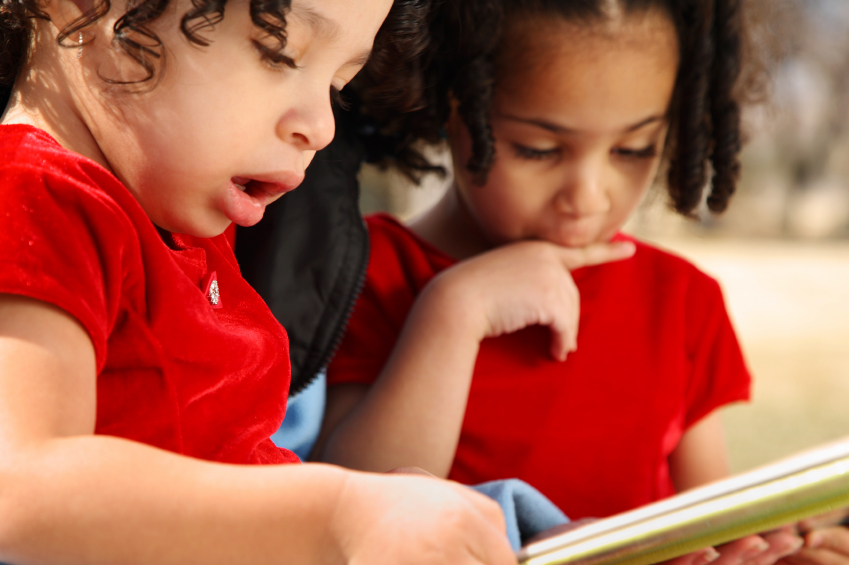 Our children are growing up in a rich world of diversity. Fifty percent under five are children of color, and by the time they grow up, they will be in the majority. We’ve come a long way from the time during which I grew up, when US schools and housing were still racially segregated by law.

In celebration of our growing diversity and to show our children how the world really is, here are some suggestions for multi-cultural books to read to them. These books are suitable for preschoolers, but some are good for first and second graders as well.

The suggestions are taken from my curated Store and from the Cooperative Children’s Book Center. 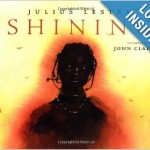 Shining by Julius Lester and John Clapp. Powerful story of how a a girl feared by the villagers wins the heart of the people and remains true to herself all at the same time.

Pio Peep. Traditional Spanish Nursery Rhymes by Alma Flor Ada and F. Isabel Campoy. Stellar collection of nursery rhymes selected from the rich oral tradition of Latin America and the American Southwest. Most of the verses are known throughout the Spanish-speaking world. 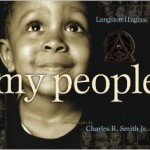 Cradle Me by Debby Slier. Photo-filled book of the rich American Indian tradition of carrying babies in cradleboards. All cradleboards are unique and personalized from person to person and tribe to tribe.

Baby Says by John Steptoe. A baby flings toys to get his older brother’s attention, escapes from his playpen with the help of his brother, and knocks down his brother’s blocks. All is forgiven at the end, when baby smiles. Simple illustrations and minimal text. 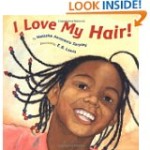 I Love My Hair by Natasha Anastasia Tarpley and E. B. Lewis. The whimsical, evocative story of Keyana and how she learns to love her hair and her heritage.

Where Did You Get Your Moccasins by Bernalda Wheeler. Children in an urban school are curious about a classmate’s moccasins.

I See the Rhythm by Toyomi Igus and Michele Wood. Each stunning spread of this award-winning book includes art, poetic text, a description of a music style from swing to gospel, and a time line of selected historical events.

The Twin’s Blanket by Hyewon Yum. Two look-alike twins who have always shared everything have to learn how not to share as they get older. Told from the perspective of two five-year olds. 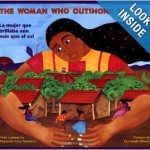 La Mujer que brillaba aun mas que el sol by Alejandro Cruz Martinez, David Schecter and Rosalma Zubizarreta. Retells the Zapotec legend of Lucia Zenteno, a beautiful woman with magical powers who is exiled from a mountain village and takes its water away in punishment.

Pecan Pie Baby by Jacqueline Woodson and Sophie Blackall. Gia is getting sick of everyone talking to her mama about the new baby. 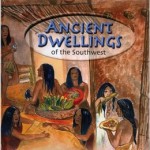 Ancient Dwellings of the Southwest by Derek Gallagher. More people lived in the Four Corners region of the Southwest 1,000 years ago  than live there now. This book puts the people back in three of these places: Casa Grande Ruins in Arizona,  Mesa Verde in Colorado and Bandelier in New Mexico.

This is Our House by Hyewon Yum. Story of an immigrant family through seasons and generations.