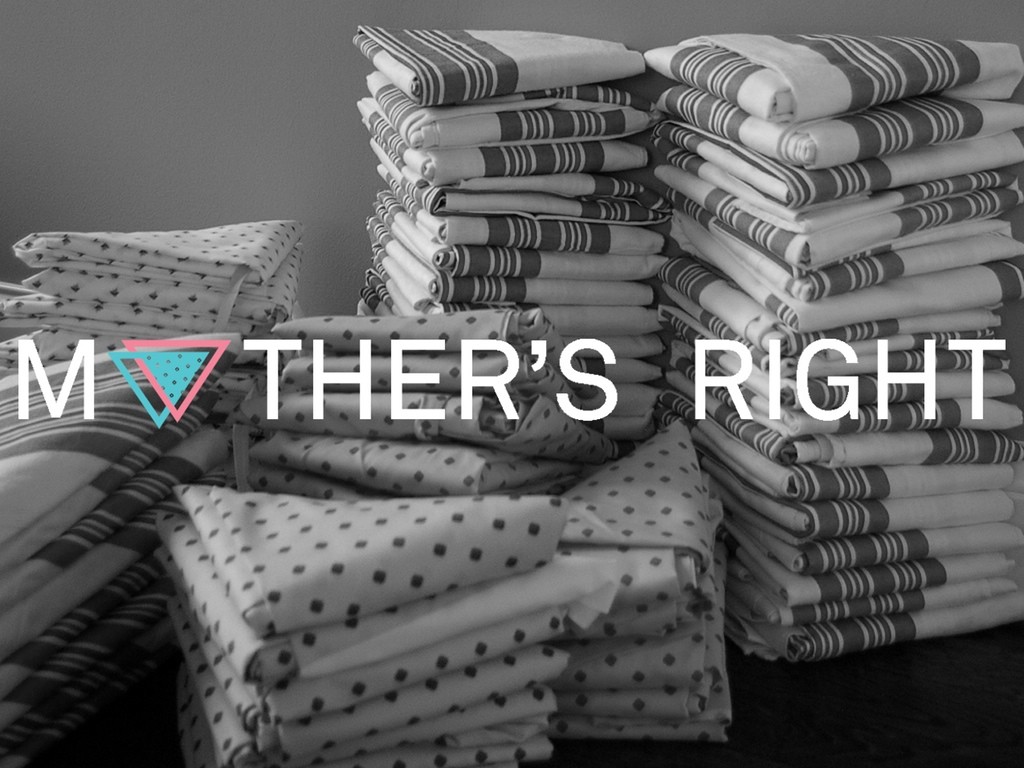 MOTHER’S RIGHT is a conceptual installation and performance piece that addresses the United States’ high rates of maternal mortality, postpartum PTSD, and obstetric abuse. With the support of AKArt, artist Michelle Hartney is sewing 1,200 hospital gowns—one for every mother who died in childbirth in America in 2013. 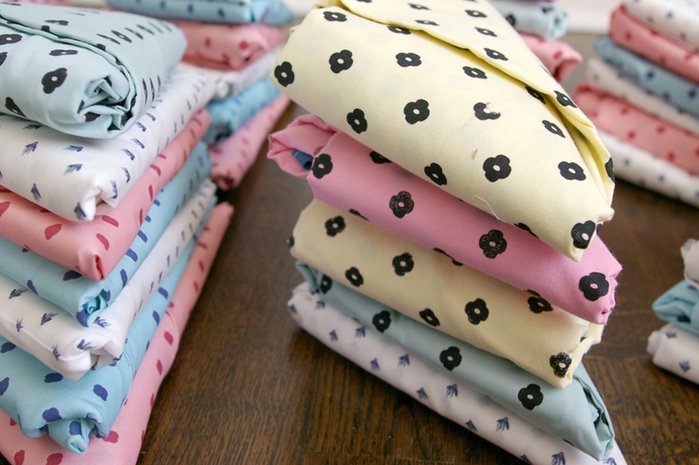 The fabric will be hand silk-screened to look like hospital-gown fabric, but the designs are composed of tiny drawings Hartney created of the plant derivatives of the drugs that have been used on laboring women for the past 150 years—many to the detriment of women and children. 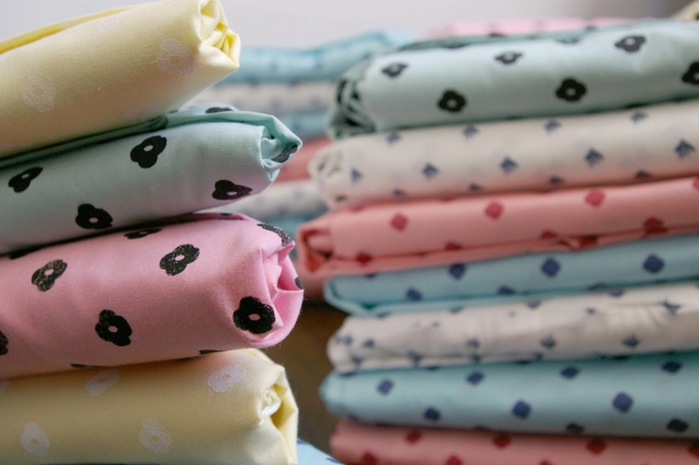 For the performance, several pairs of women will stand facing each other, folding the handmade gowns into triangles—similar to the way the American flag is folded at the funeral of a solider. The traditional flag-folding ceremony includes twelve symbolic folds, with the ninth fold symbolizing womanhood. These custom-made hospital gowns have been cut to a length where the fabric stops on the ninth fold.

The folded gowns represent not only the 1,200 women who died during childbirth in the U.S. in 2013, but also the women who have suffered verbal and physical abuse at the hands of obstetricians and nurses—and for the increasing number of women who are being diagnosed with postpartum PTSD after giving birth.

The first performance is scheduled for Labor Day 2015, in collaboration with the annual Rally to Improve Birth campaign—held on September 7th in over 100 cities across America. The Chicago performance will happen on the grounds of Chicago’s civic heart, the Richard J. Daley Center. 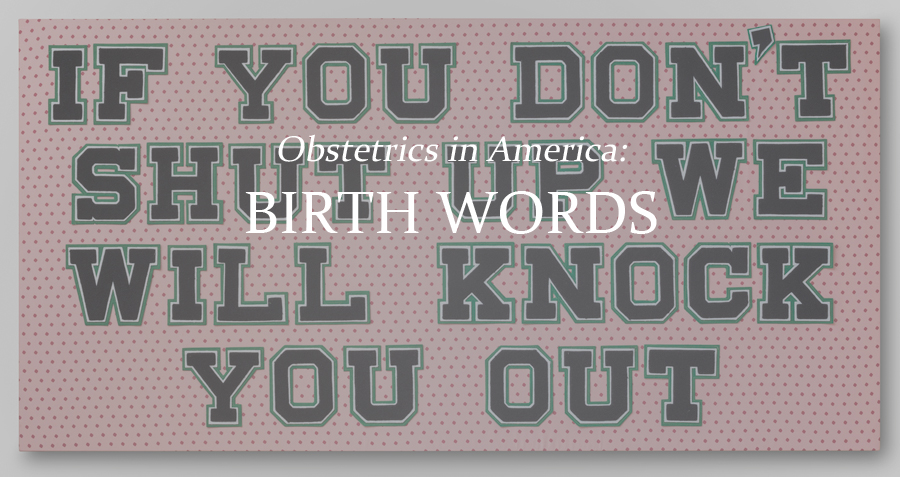 WHY THIS TOPIC IS IMPORTANT

In addition, many U.S. women are victims of obstetric abuse. When a woman enters a hospital to deliver a baby, often her right to informed consent is thrown out the window. Women are verbally abused, denied food, forced into having their perineum cut, are forcibly restrained during labor, and even forced into court ordered cesarean sections. Fear mongering, “dead baby” threats, and bullying are used to force women into frighteningly common  interventions that are unnecessary and not backed by medical research.

Awareness is the goal of the project. Awareness of our country’s high maternal mortality rate, postpartum PTSD, and obstetric abuse. MOTHER’S RIGHT is not about placing blame nor judgment. It is not about options of cesarean sections vs. epidurals vs. natural childbirth vs. home births. It is about human rights. 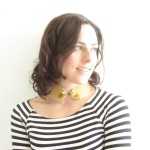 Michelle Hartney is a Chicago based artist whose work addresses a broad range of topics from women’s health issues to the concept of heroes, love, and the cosmos. She works in a variety of materials, including fiber, wood, found objects and most recently, performance. Her interest in using art to address social issues began during her graduate studies at The School of the Art Institute of Chicago, where she was an Albert Schweitzer Fellow..