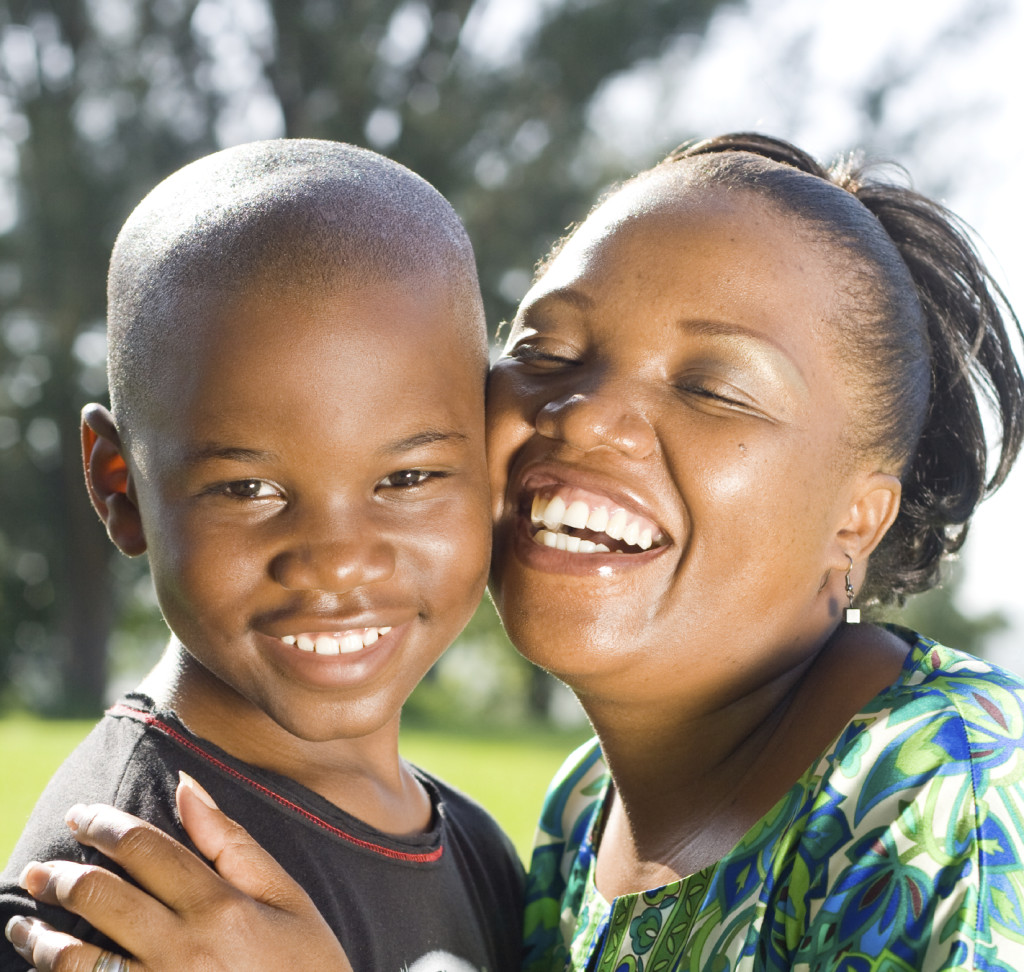 The debate over a link between autism and vaccines continues. In case you missed it – and it hasn’t been well publicized – a study published in 2014 (and since retracted) concluded that African-American boys are more at risk for autism if they’re given the measles, mumps and rubella vaccine before the age of 2.

The study, which was funded by the Focus Autism Foundation, further alleges that that the Centers for Disease Control and Prevention (CDC) knew about the link in 2004 – and covered it up.

The allegation is based on a re-evaluation of the data as well as multiple interviews with one of the scientists who conducted the 2004 government-backed study.

Although he originally declined to be named, the whistleblower has since been identified as William Thompson, a senior scientist with the CDC, where he has worked since 1998. Thompson’s ‘outing’ set in motion several events that have brought the otherwise overlooked analysis to international focus.

BACK TO THE FUTURE

In 2004, scientists at the CDC’s National Immunization Program published their study in the journal Pediatrics. The researchers compared 624 children with autism, age 3 to 10, with 1,824 developmentally healthy children. Most of the children, according to the study, were vaccinated between 12 and 17 months of age in accordance with US protocols.

The CDC study authors found no link between the age children were given their first MMR vaccination and autism diagnoses. Nor, they reported, did they find a statistically significant increased risk for a particular racial group.

The raw data from the study was made available for other scientists to examine post-publication, and the study itself has been widely-cited to dispel an MMR-autism link.

When Brian Hooker, a biochemical engineer and author of the current analysis, began to analyse the data he found that African-American boys given the MMR vaccine before age 24 months were more likely to be diagnosed with autism.

Hooker said he believes the increased risk for African-American boys he found was not identified in the CDC study because the researchers, including Thompson, deliberately limited the number of participants they included in their analysis, which he said altered the results.

Through his lawyers Thompson has made a statement:

I regret that my co-authors and I omitted statistically significant information in our 2004 article,” Thompson said in a statement sent to CNN by his lawyer. “I have had many discussions with Dr. Brian Hooker over the last 10 months regarding studies the CDC has carried out regarding vaccines and neurodevelopmental outcomes, including autism spectrum disorders. I share his belief that CDC decision-making and analyses should be transparent.

He goes on to say, however, the he believes children, regardless of any perceived risk factor, should continue to be vaccinated. He also says that Hooker had recorded these conversations with him without his consent, and had posted them online without his knowledge.

I want to be absolutely clear that I believe vaccines have saved and continue to save countless lives,” Thompson states. “I would never suggest that any parent avoid vaccinating children of any race. Vaccines prevent serious diseases, and the risks associated with their administration are vastly outweighed by their individual and societal benefits.

The Director of the CDC Immunization Safety Office, Dr. Frank DeStefano, a co-author of the official study, has said in a telephone interview with journalist, Sharyl Attkisson.

I stand by the research and the conclusions in our 2004 paper, and I’ll reiterate that the evidence, thus far, the weight of the evidence, is against a causal association between vaccines and autism.

However he also admits that he and his study co-authors changed their study analysis plan midstream, which resulted in reducing the statistical vaccine-autism link among black boys, albeit for what he called “good scientific reasons”.

These reasons seem to center around the fact that, in his opinion, the finding wasn’t biologically plausible.

In the meantime, Hooker’s study has been removed from the public domain pending further investigation, according to the open access, peer-reviewed journal Translational Neurodegeneration in which it appeared. The journal said the paper had been removed “because of serious concerns about the validity of its conclusions.”

The CDC researchers are standing by their original findings: that there is no link between autism and the timing of vaccination and there are no sub-groups of children who may be at particular risk.

In his statement, however, Thompson further admits:

My concern has been the decision to omit relevant findings in a particular study for a particular sub- group for a particular vaccine. There have always been recognized risks for vaccination and I believe it is the responsibility of the CDC to properly convey the risks associated with receipt of those vaccines.

The CDC paper has not been withdrawn, despite these questions.

PERVERTING THE COURSE OF SCIENCE

This really is the nub of the issue. In deliberately ignoring significant findings, the CDC researchers have effectively discouraged further research, which might clarify who is at risk from vaccination.

This is an essential piece of information missing for both parents and practitioners. The notion that such information may be too frightening or complex for parents to handle, or is in some way a danger to public health, as many media outlets are reporting, denigrates us all and puts our health at risk.

The CDC has reiterated its belief that there is no causal link between the MMR and autism (or indeed any other health problem). However, families in Italy, the UK (for both and autism and hearing loss), and the US, in California and Maryland (see David Kirby’s interesting analysis of the latter case), have been awarded substantial damages for damage from the MMR vaccine.

The debate continues because there is, it seems, still so much we do not know. 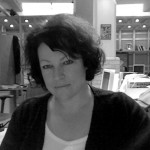 Pat Thomas is the editor of NYR Natural News. She is a  veteran investigative journalist, author, and award-winning campaigner specializing in the environment and evidence-based healthcare. Her books have been translated into multiple languages including Spanish, French, Italian, Portuguese, Polish, Russian, Greek, Japanese, Dutch and Turkish. She is also a transpersonal psychotherapist.