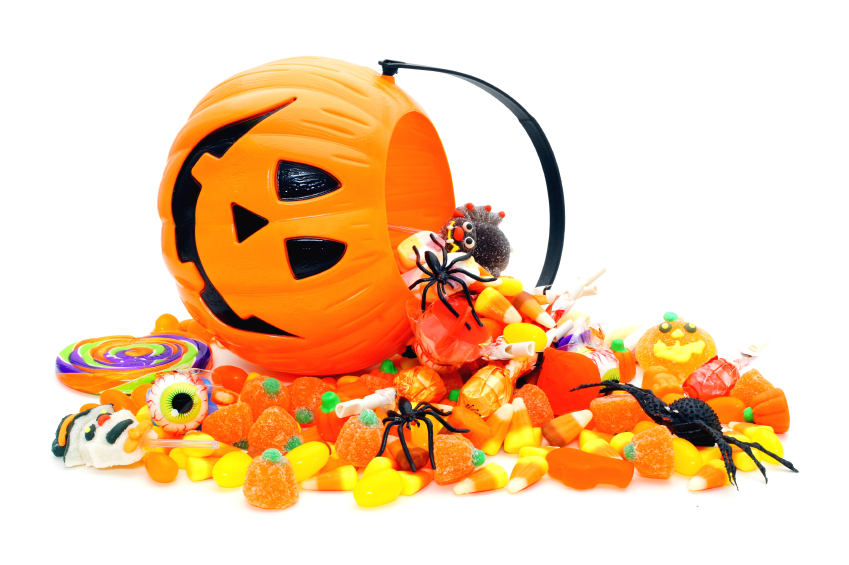 Every Halloween, you marvel at the kaleidoscope of colorful candies your children collect when they go trick-or-treating. While you might assume these sweets are harmless, the scary truth is that a nasty surprise lurks inside that candy rainbow.

In fact, the bright colors are the result of petroleum-based food dyes, most of which are produced in Chinese petrochemical factories. These additives have been shown to trigger temper tantrums, hyperactivity, impulsivity, and inattention (the symptoms of attention deficit hyperactivity disorder).

If your children act up after eating their Halloween candy, they are probably reacting to the synthetic food dyes. That’s why many teachers and parents consider the day after Halloween to be the worst day of the year. I call this phenomenon “Halloween Hangover.”

Research backs this up. For example, a 2012 study published in Neurotherapeutics concluded that synthetic food dyes “seem to affect children regardless of whether or not they have ADHD and may have an aggregated effect on classroom climate.” If most students in a class have even a small behavioral reaction to these additives, the results can be schoolroom chaos.

A landmark study published in the British medical journal Lancet also found that all children react to synthetic food dyes, with many becoming hyperactive, impulsive and inattentive. The authors of this study later reported to the British government that the harm done by artificial food dyes to children’s IQ is similar to the impact of lead on their developing brains and that banning these additives could result in a 30 % reduction in the prevalence of ADHD in children.

Most food dye studies actually underestimate these additives’ effects on children’s behavior, because the amounts of dyes they test are often much less than what many kids consume on a daily basis.

In fact, a new study by Purdue University measured the actual amounts of dyes found in foods and candies targeted to children and concluded that kids are consuming far more of these additives than previously thought. For example, a handful of M&Ms and a package of regular Skittles have more synthetic dye (63 mg) than is typically given to children in research studies.

When you consider that the small amounts of dyes used in scientific studies have shown profound effects on children’s behavior and health, it is frightening to imagine what can happen when your kids gorge themselves on a sack of dye-filled Halloween candies.

Public concern about the safety of synthetic food dyes and other harmful food additives has recently prompted hundreds of thousands of people to sign petitions to the food industry calling for the removal of these additives from their products.

Parents in Europe have an advantage over those here, because the European Union requires labels on most artificially colored foods to warn that the additives “may have an adverse effect on activity and attention in children.”

WHAT CAN YOU DO?

Until the Food and Drug Administration bans these additives in the United States or American food companies remove them from their products, what can you do to make Halloween safer for your kids without exorcising all the fun?

The following tips will help:

With a little imagination, you can make Halloween less stressful, take the emphasis off candy, and still given your children lots of fun things to do. 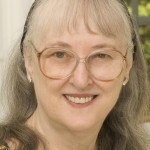 Jane Hersey is national director of the nonprofit Feingold Association, which helps families implement the low-additive Feingold Diet. A former teacher and Head Start consultant, she is author of Why Can’t My Child Behave? Hersey has testified before the National Institutes of Health, the U.S. Department of Agriculture, and Congress about diet and ADHD. She frequently lectures at schools, universities, and hospitals.