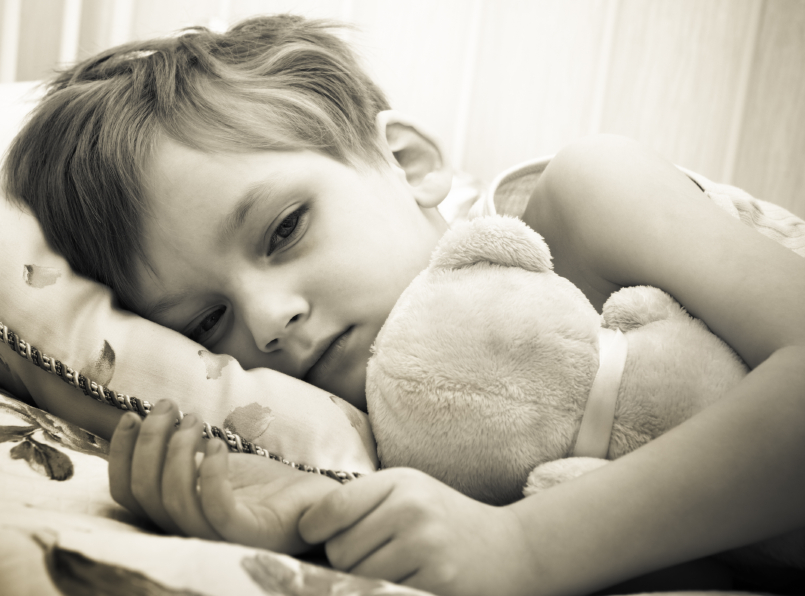 Earlier this week, Dr. Ron Chapmen, director of the California Department of Public Health, declared a pertussis epidemic in California: 3,458 cases of the disease have been reported in the state so far this year. In 2010, California experienced the worst outbreak of pertussis in 60 years: 10,000 cases. Nationwide that year there were 27,550 cases of pertussis. The greatest number of US pertussis cases ever—265,269—occurred in 1932.

Pertussis is a serious disease that can be fatal in very young children. It begins with a slight fever and a runny nose. These are followed by a loose cough that can last three to 12 weeks. Coughing spells can be so severe as to interfere with eating, drinking, and breathing. The incubation period for pertussis is seven to 21 days and the infectious period is three to four weeks following appearance of the illness.

WHY IS THERE AN EPIDEMIC?

It’s surprising to hear that there’s an epidemic of a childhood disease because of our high vaccine coverage in infants and children. However, since the 1980s, the US has experienced periodic outbreaks of pertussis, with incidence increasing over time. Many of the news pieces on the epidemic blame it on the children who are not vaccinated, but the CDC says that this is not the case:

Even though children who haven’t received a DTaP vaccines are at least 8 times more likely to get pertussis than children who received all 5 recommended doses of DTaP. they are not the driving force behind the large scale outbreaks of epidemics.

Instead, the epidemic is related to four factors:

HISTORY OF THE VACCINE

From the 1940s to the 1990s, a whole-cell vaccine, known as DTP or DPT, was given to children in five doses. Adverse events reported to be associated with the whole-cell vaccine were so numerous that they motivated a group of parents whose children had been damaged by the vaccine to form Disatisfied Parents Together (DPT). An advocacy group for safe vaccines, DPT was instrumental in the creation of the 1986 National Childhood Vaccine Injury Act and later went on to become the National Vaccine Information Center.

The National Childhood Vaccine Injury Act was enacted to reduce the potential financial liability of vaccine manufacturers from vaccine injury claims and thus ensure the vaccine supply. It established the Vaccine Adverse Events Reporting System and the National Vaccine Injury Compensation Program (NVICP). NVICP created a no-fault system for compensating families for vaccine-related injuries or death through the US Court of Federal Claims. The act also established a committee from the Institute of Medicine (IOM) to review existing scientific literature on vaccine adverse events after vaccination.

In 1991, the IOM issued a report entitled, Adverse Effects of Pertussis Vaccines, which looked at evidence in the scientific literature for a causal relation between the DPT  vaccine and 18 adverse events. The IOM concluded, “The evidence is consistent with a causal relation between DPT vaccine and acute encephalopathy, defined in the controlled studies reviewed as encephalopathy, encephalitis, or encephalomyelitis.” (IOM, 1991, p. 118)

Due to these safety concerns associated with the whole-cell pertussis vaccine, acellular vaccines were developed and began to be used exclusively in the 1990s. Since 2005 it’s been recommended that everyone over 11 years of age also get the booster shot, Tdap. Only recently has enough time elapsed to allow researchers to be able to track the performance and effectiveness of these newer vaccines. 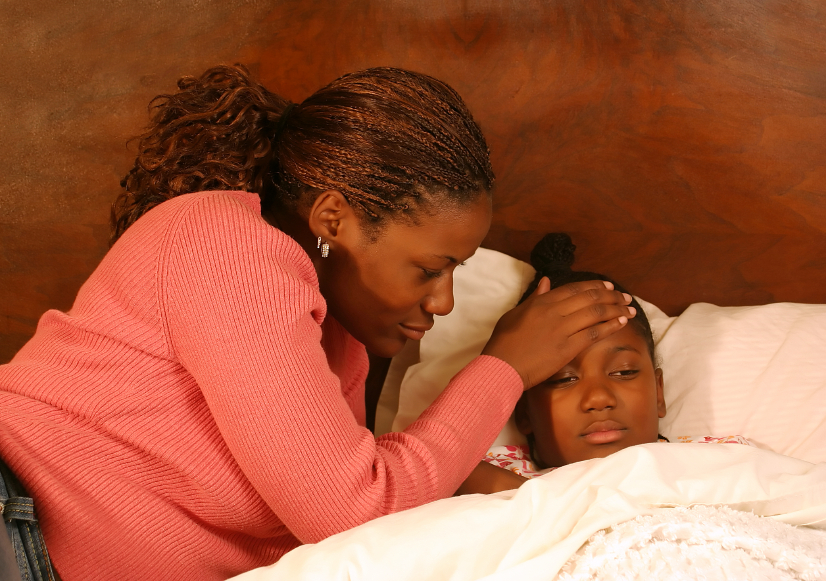 IF YOUR CHILD CONTRACTS PERTUSSIS

If your child has symptoms of pertussis, seek medical advice immediately. Erythromycin is the antibiotic of choice for pertussis. According to Jay Gordon, MD, “After five days on erythromycin, a child may return to school, daycare, or playgroup.”

There are some other things that might also help, especially if started at the first onset of symptoms:

Peggy O’Mara is the editor and publisher of peggyomara.com.  She was the editor and publisher of Mothering Magazine from 1980 to 2011 and founded Mothering.com in 1995. The author of Having a Baby Naturally; Natural Family Living; The Way Back Home; and A Quiet Place, Peggy has conducted workshops at Omega Institute, Esalen, La Leche League, and Bioneers. She is the mother of four and grandmother of two.