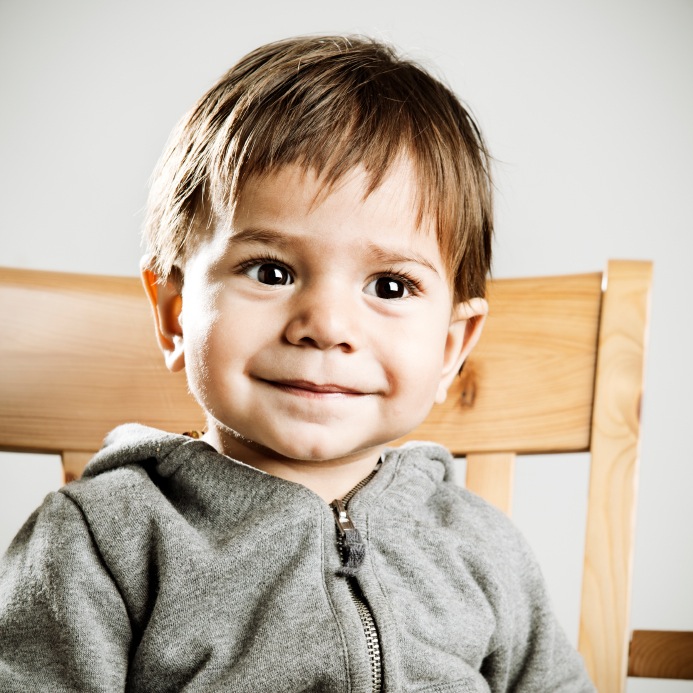 Noah is one year old. He enjoys torturing Gwen and me by climbing onto the headrest of the couch and walking back and forth like a tightrope walker. One evening, midtightrope, he took a misstep and started falling. As he slid between the wall and the couch, I dove onto the couch to catch him. I got him, but I landed in a very awkward position, arms extended, and I couldn’t get the leverage to lift him.

I yelled to Gwen for backup. She rushed into the room and got hold of him. She thought I was going to stand up to let her get into a good position, but instead, after having grown up with way too many action films, I rolled dramatically off the couch. Which is precisely where Gwen swung her leg. Hard. And she is Canadian. These people are like stone, so darn strong and hard. It’s how they survive the winters. That and plugging in their cars. So the ball of her foot slammed into the bridge of my nose. I actually heard a crack in my head.

To be fair, I do have a prominent nose. And this was by no means the first time it had taken a wallop. Maybe it’s large enough to have its own gravitational field that pulls feet and volleyballs and small children to it. Plus, this runs in my family. You could read my grandpa’s nose like the rings of a tree. “Ah, yes, that’s from 1921 when I was kicked by a horse while bringing grain to the mill. And this bump here is from ’35 when Munyo, a gentile, was drunk and accidentally head-butted me in a tavern.”

Enter the kombucha. I had recently discovered the stuff. Kombucha is a fermented drink made from a very nasty-looking, mucousy mushroom. A bit of the mushroom floats in every batch and looks exactly like snot floating in soda. But I love it, and since it’s fermented it has the slightest alcohol content and makes me a bit tipsy. In fact, I have to avoid kombucha because whenever I get my hands on it, I just start chugging. Which is exactly what I did in a natural foods café the day after Gwen broke my nose. I had just chugged a pint of kombucha to ease my nose pain and I was enjoying the giddy high.

But kombucha also has cleansing properties, so too much at once can cause the body to dump toxins and make you sick. So there I was, nose broken, drunk on kombucha, and getting a cold, when a friend’s mom walked by and asked how I was. I told her about my nose, my kombucha high, and my impending cold. She, as we tend to do in Northampton, referred me to her current favorite holistic practitioner — in this case an osteopathic shaman named Edmund.

Three days later, I showed up for my appointment. At the center of Edmund’s office was an altar to his ancestors, replete with giant eagle feather, Brazilian drum, and stones from the Amazon. In a sterile American hospital, you’d be tackled to the floor by security for even thinking about wild animal feathers.

Edmund began with a prayer. Then he placed his hands on my head and moved his fingers around very slightly…for about twenty minutes. Then he was done. He told me there was a small crack in my nose and that during our session my body had released strains from the break.

And actually I felt much, much better. The best, in fact, that I had felt since before Gwen had kicked my head. Better, even, than that.

I have continued to see Edmund as needed over the years. After Noah accidentally tackled me in a parking lot while I was holding baby Benji and, to avoid landing on either boy, I was forced to go down headfirst onto the pavement, I saw Edmund. When, during rumpus time, Benji kneed me between the eyes, I saw Edmund.

AN ALTAR TO MY ANCESTORS

And each time I leave Edmund’s office feeling twenty again.

So I’m a convert. In fact, now I, too, have an altar to my ancestors in my office. I believe, in fact, that it’s partially responsible for helping me get this book deal.

So what’s the moral of this tale? It is this. I think the world needs more kombucha, more altars to our ancestors, and plenty of osteopathic shamans to help us release strains after our kids accidentally tackle, trip, knee, kick, elbow, and head-butt us. 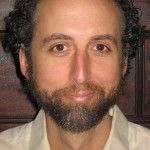