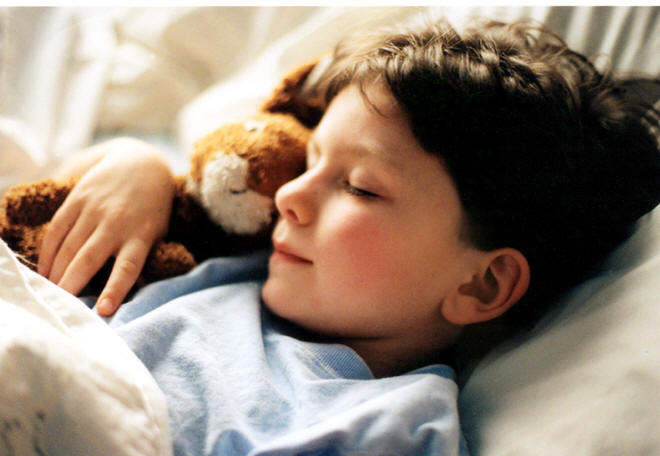 One day, a few years ago, I walked into a children’s boutique where the most mesmerizing music happened to be playing. I found out it was the Brazilian lullaby, Dorme (meaning sleep), by Arnaldo Antunes. I bought the CD on the spot and that evening laid on my bed listening to it.

The melody brought back the innocent memories of my magical imagination as a child, and the realization of how fast that time passes. It reminded me of how important imaginative play is for children. It evokes a sense of wonder and optimism that they carry with them throughout their lives, teaches them creative problem solving skills, and helps them feel safe.

I laid there on my bed listening to the mesmerizing lullaby which had swept me into my childhood imagination when the visuals and a story came to me as an inspiration. Right then, as a filmmaker, I knew that I had to capture that indescribable magical feeling from childhood in a film for children, and by doing that, recapture it for adults as well.

In that moment my entire short film, Dorme, came to me, every single scene. It was to be a film about a little boy’s fantastical dreamland journey, told without words, using only the universal language of music, so that the imagination of the child viewing can take flight around the imagery, creating his or her own spin on the story.

I contacted the multiple-platinum musician responsible for the song, and got him on board to collaborate. Even though I had experience as a filmmaker, I had no idea what a complicated and challenging journey I was embarking on, due to the fantasy elements. Once the film was finished it was screened at several film festivals, including the San Francisco International, Newport International and Tribeca Film Festivals. It was well-received and won several awards, including from Kids First! Film Festival.

A few months after Dorme screened at the Tribeca Film Festival I received an email from a mother whose little girl had seen the film at Tribeca. In the email she explained that her daughter had been refusing to go to bed due to repeated nightmares. Bedtime became an ordeal every night. At the film festival Dorme had been her daughter’s favorite film, so her mother bought a copy from me afterwards. From there on in, she made a routine of having her daughter watch it in the evening, hoping to give her something calming and positive to expect before bedtime, and it worked! Her child started looking forward to her Dorme time, and getting her to bed was no longer a drama. The mother felt that this change also caused her nightmares to stop.

She wrote me the email to share the story and thank me. That’s when I came up with the idea of a nighttime Dorme: A Magical Dreamland Visit picture book, with the Dorme visual lullaby film tucked in the back of it as a companion to the book. The thought is to use it as a calming transition piece that can take a child from the noisy clatter of the day, to the quiet of the night.

I suggest that when it’s time for your child to wind down, dim the lights first; this signals the body that it’s time to go to sleep. Then use Dorme as a calming transitional piece. The lullaby film with its tranquil music, takes place in the dream world, so it is not brightly lit either, but rather is nighttime dreamy, and since there are no words, it is not over-stimulating. As the children watch the little boy go through a lantern lit dreamland visit, they will come across delightful, positive dream symbols, which are completely open to their own interpretation.

Once the lullaby film has been viewed, turn off all other media. This is the start of a quiet bedtime routine, such as brushing teeth and taking a warm bath. Going to bed at the same time at night and having a routine, makes a child feel safe.

After that, if you like, the companion Dorme: A Magical Dreamland picture book can be read with its positive messages of love, peace and safety, right before drifting to sleep.

Sylvia Binsfeld has been a storyteller since she can remember. She studied fine art at the Academy of Art in San Francisco, and later became a filmmaker. Sylvia’s first solo attempt at writing, producing, and directing won her the first place Telly Award and soon after, she started her own production company, DreamWeaver Films. The short film, Dorme,  was purchased by Gaiam, Inc. for their Spiritual Cinema Circle DVD of the Month Series where it is a favorite with kids and also attracts a strong adult following.