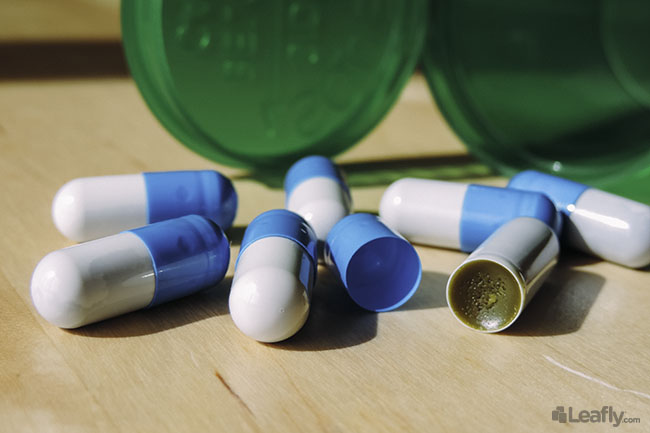 I was doing some research online, hoping to find something that would help a dear friend with chronic pain, when I came upon story after story of intractable health conditions and diseases that have been relieved by medical marijuana.

In doing the research for my friend, I found 646 strains of medical marijuana helpful for pain, three strains effective for epilepsy, eight for seizures, 11 for spasticity, 54 for inflammation, four for eye pressure, and 563 for depression. See the website Leafly for detailed descriptions of each strain and its medical uses.

Many of you might have already heard about Charlotte Figi, the young girl with Dravet’s Syndrome who has been so helped by medical marijuana that her debilitating seizures dropped from 1200 to three a month. (see the video below). Her story was recently featured on CNN. The Stanley brothers of Colorado developed a strain of marijuana specifically for Charlotte called Charlotte’s Web. The medical potency of Charlotte’s Web is due to its high Cannabidiol (CBD) content and it is effective without any psychoactive effects.

Many people think that medical marijuana must be smoked. In fact, it can be used in a vaporizer, ingested as an edible, applied topically or a tincture. Charlotte takes her medicine in the form of medicinal hemp oil.

While the chemical structure of these cannabinoids is related to THC, their biological effects are quite different as they have no psychotropic potential. In addition to showing remarkable results in epilepsy, CBDs, for example, has shown potent anti-caner and anti-psychotic effects.

Other strains that have been actively bred in recent years to have high CBDs are Harlequin, Sour Tsunami, and Cannatonic. In medical marijuana states, dispensaries will have test results for specific strains.

The Colorado Springs Gazette estimates that at least 115 marijuana refugee families from 43 states have moved to Colorado so that their children could get the relief from seizures that cannabis oil brings. Democracy Now recently featured the story of Dara Lightle and her nine-year-old daughter, Madeleine, from one of these families.

MEDICAL MARIJUANA FOR NAUSEA IN PREGNANCY

When I owned Mothering, I published an article on the use of medical marijuana for severe nausea in pregnancy and it became one of our most popular articles. I certainly do not advocate that women take any kind of drugs during pregnancy, but for the author of this article there was literally no alternative. She was already on powerful pharmaceutical drugs that could cause birth defects to control the nausea, had lost 30 pounds, and could keep nothing down, not even tea, broth, crackers or toast. Medical marijuana was literally a life saver for her.

A 2013 Pew Foundation survey found that 52% are in favor of legalization of marijuana. And the Partnership for a Drugfree.org released the results of a 2013 online survey that showed that 70% were in favor of medical marijuana.

I’ve been a desperate parent looking for something that would alleviate my child’s suffering. I’ve seen friends debilitated by hyperemesis gravidarum during pregnancy. I want to find something to give hope to my friend with chronic pain. In all of these situations, medical marijuana offers surprisingly good outcomes. I hope we will move quickly to make this powerful medicine available to more people.

About Peggy O’Mara. I am an independent journalist who edits and publishes peggyomara.com. I was the editor and publisher of Mothering Magazine for over 30 years and founded Mothering.com in 1995. My books include  Having a Baby Naturally, Natural Family Living, The Way Back Homeand A Quiet Place.Ihave conducted workshops at Omega Institute, Esalen, La Leche League, and Bioneers. I am the mother of four and grandmother of three. Please check out my email newsletter with free tips on parenting, activism, and healthy living.

Leave a Reply to What is CBD Oil? | Peggy O'Mara Cancel reply