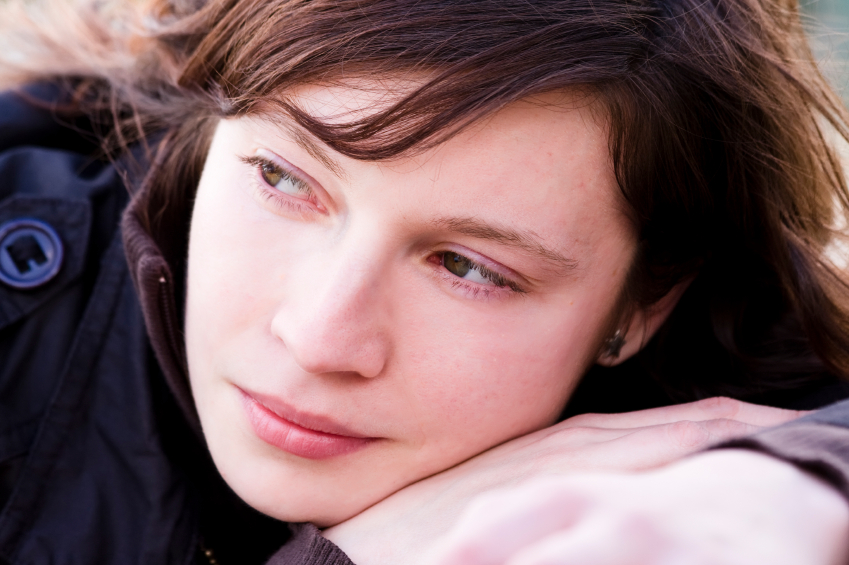 It is a month from the second anniversary of my son Oren’s death. He died unexpectedly at 38 weeks gestation. I was healthy and had what seemed like a normal pregnancy. We had no reason to suspect that anything would go wrong. In fact, the few days before his death were some of the happiest days of my entire life.

There are parents who know when their babies are going to die—parents who have been told that their babies will not survive outside of the womb. Cesareans, inductions, and termination dates are set. One mom I know said, “It is like having to give your child a death sentence to pick an induction date. You know that day is when they will be born and when they will die.”

I wasn’t one of these parents. I have no idea what this experience is like. I have never lived with that knowledge, but I wonder. If I had known that my son was going to die, say a month before, say now two years ago, what I would have done differently. I’ll never know. I might have been paralyzed with despair and unable to function. I might have been out of my mind with anxiety. But I do know what I would have liked to do. I would have liked to take all the years of parenting that I wanted to share with Oren and squish them into a month.

OREN’S LIFE INSIDE ME

I knew my son Oren in a way that no one else ever got the chance to know him. Our connection was the closest connection that two people can have. He lived his entire life inside of me. What he knew about his world was, in fact, what he knew about me. I was his world. Sounds he heard were filtered through me. He ate what I ate. He felt my joy and my stress. So what did I bring into his life and his world?

I played the cello for my son only once during my pregnancy. I felt the cool wood vibrate against my belly. I felt the vibrations move through me into him. What it sounded like to him passing through layers of tissue, muscle, and watery womb was different than it sounded to me. But he heard the music.

He responded especially to drumming. Whether it was a response of excitement and interest or of overstimulation, I don’t know. We took him shortly before his death to an African Drumming concert and boy was that kid moving. He was really active in there! Maybe he was dancing.

Like all mothers, I had stressors during my pregnancy. For one, I had lost my first pregnancy at 10 weeks and this brought anxiety and disconnection into the second. There was plenty of other stress as well but I would combat this by finding time to relax and exercise. I talked to Oren to reassure him that the world could be a stressful place but that there was joy and healing and relaxation in it as well.

IF I HAD KNOWN

If I had known that my son had a month left to live, I would like to think that I would have done everything possible to surround him with love—to love him as much as I could ever love anyone. And perhaps I did this anyway, not knowing that he was to die.

When my son was alive I used to talk to him all the time. “Look,” I’d say, “it is snowing outside.” And then I would try to describe what snow was to someone who had never experienced it. I said, “Maybe you will like snow.” I described the geese flying south; how their calls would echo over the trees and how they flew in formation through the darkening sky. “Maybe you will chase the geese in the park, maybe their calls will thrill you.” But he never knew snow or geese except through me.

He will always be one of my greatest teachers and his lessons for me keep unfolding. What I would have given him in the last month of his life is what many parents would want to give their children; love, gentleness, respect, safety, good health, wonder, delight. The truth of the matter is that to do that for my son I would have had to do all of those things—for me.

For me now 23 months after Oren’s death and stillbirth two days later, I can do all of those things. I can do them for me, and in turn, do them for my family, my friends, my greater community, all in memory of my son. I can try every day to love myself a little bit more, to be forgiving, gentle and kind. I can try every day to love my family and friends just a little bit more. I can find wonder and delight. I can look at the sky and say, “I like the snow. How beautiful the big flakes are as they spin and float to the ground.” They dance just like Oren danced in me. I can pick up my cello and press it against my belly and play the songs that I never got to play for my son. I can play them for me. I can play them for my family. I can let the music wrap around us, hold us, and bring healing.

So for the next month, that is the task I will set myself in honor of Oren. Look for joy even when it is hidden deep underneath sorrow. Treat my family and myself with deep respect and kindness. Laugh when I can laugh. Love myself, love everyone—just a little bit more. 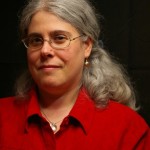 Tanya Mudrick, CPM, is reinventing herself after her son’s stillbirth in 2012. A former midwife and hospice volunteer, she now provides peer support to bereaved parents and is writing a memoir. Tanya contributed to the updated Stillbirth Yet Still Born and is working on a book for queer families who have experienced pregnancy and infant loss. Tanya is a stepparent, milk bank donor, and a green burial advocate. She can be found in Madison, Wisconsin dancing with grief and healing with her partner and her partner’s son.