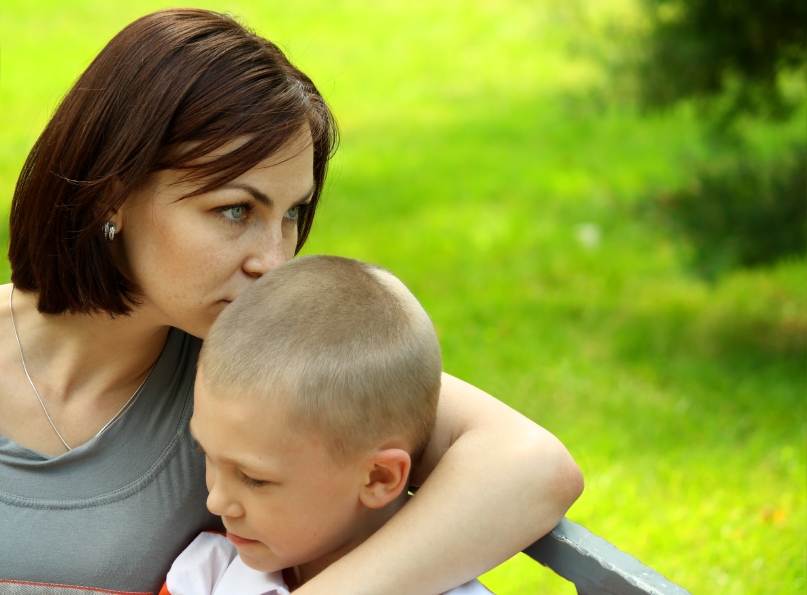 At the end of WWI the German and Austro-Hungarian economies were on the verge of collapse and children in these countries were starving. Moved by their suffering, Eglantyne Jebb was arrested for handing out leaflets about their plight in Trafalgar Square. Jebb was from a wealthy, socially conscious family and she spearheaded a fundraising drive to bring relief to these British and Austrian children.

THE HISTORY OF HUMAN RIGHTS FOR CHILDREN

As the war relief efforts wound down, Jebb turned her attention to children’s rights in general. She believed that the rights of a child should be especially protected and enforced. Jebb had a plan for a Children’s Charter and drafted a short document, the first of its kind, that asserted the rights of children and the duty of the international community to prioritize them.

This document, though unenforceable, was adopted by the International Save the Children Union on February 23, 1923 and endorsed by the League of Nations General Assembly on November 26, 1924. An expanded version of the Declaration was adopted by the United Nations in 1959 and was a major inspiration for the 1989 United Nation Convention on the Rights of the Child, the most universally accepted human rights instrument in history.

The United Nations Convention on the Rights of the Child is a human rights treaty that sets out the civil, political, economic, social, health and cultural rights of children. It was adopted on November 20, 1989. Currently, 194 countries are party to it, including every member of the United Nations except Somalia, South Sudan, and the United States. 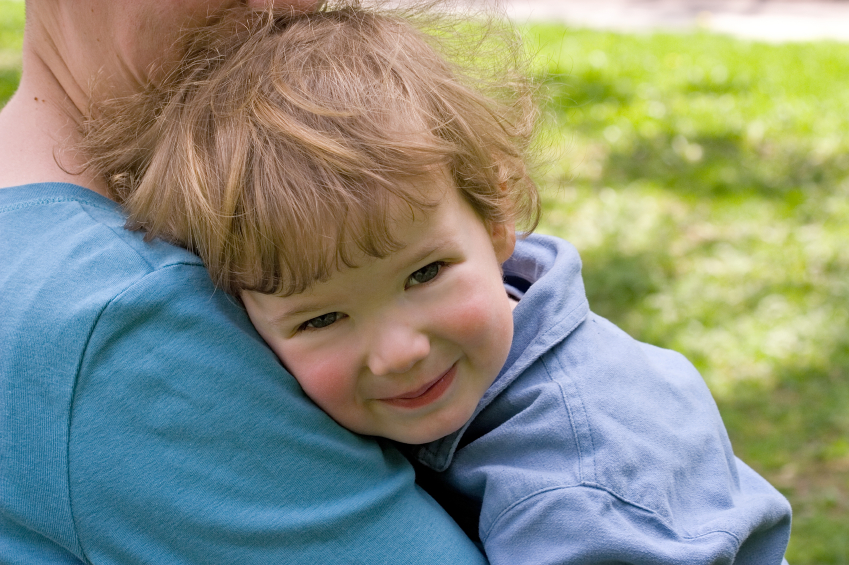 In 2006, the UN Committee on the Rights of the Child adopted a new General Comment on the issue of corporal punishment:

“…to highlight the obligation of all States parties to move quickly to prohibit and eliminate all corporal punishment and all other cruel or degrading forms of punishment of children and to outline legislation and other awareness-raising and educational measures that States must take.”

Cruel and degrading punishment such as “corporal’ or “physical” punishment, whether at home or elsewhere, is defined by the Committee as:

WHAT OTHER COUNTRIES HAVE DONE

Forty-six countries outlaw domestic corporal punishment, according to the Global Initiative to End All Corporal Punishment of Children. At least 51 more countries have expressed a commitment to full prohibition. 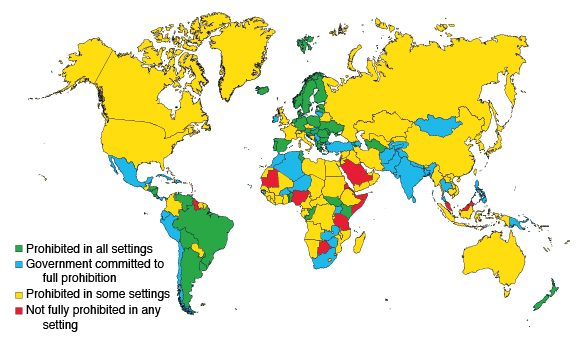 THE DETRIMENTAL EFFECTS OF CORPORAL PUNISHMENT 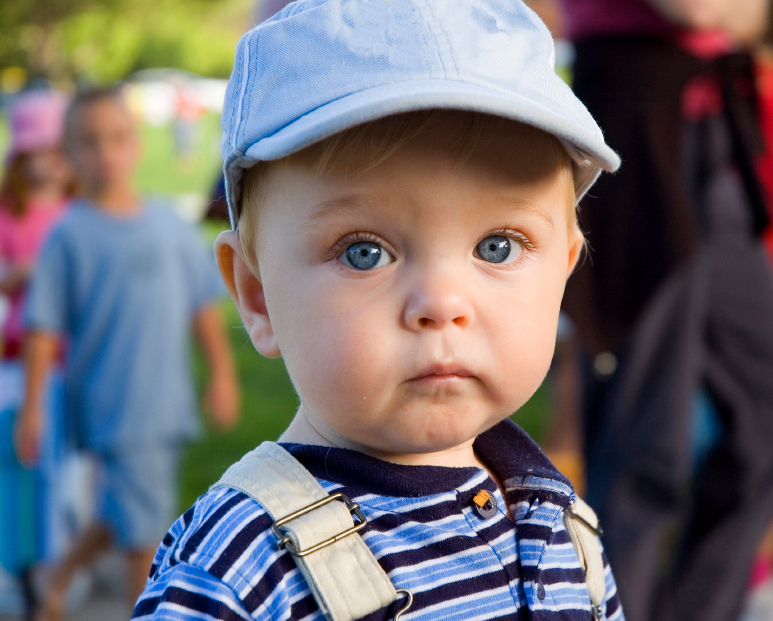 Spanking has a negative effect on low-income toddlers.

College students are more likely to be lawbreakers if they were spanked as children.

A 2009 study showed that children who are spanked have lower IQs.

A 2012 study published in Pediatrics correlated a relationship between harsh physical punishment (pushing, grabbing, shoving, slapping, and hitting) and increased risk of:

“From a public health perspective, reducing physical punishment may help to decrease the prevalence of mental disorders in the general population.”

SPANKING IN THE UNITED STATES 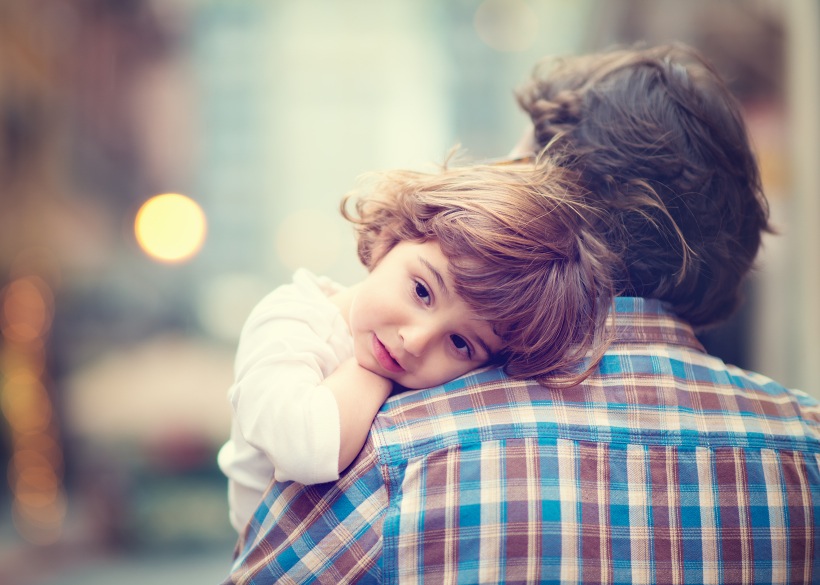 Despite the international consensus that corporal punishment of children is a violation of their human rights, US parents continue to debate the pros and cons of spanking their children. Even though there is irrefutable evidence that corporal punishment is detrimental to health, spanking is common among US parents. Recent studies report that 45% to 95% of US children were spanked in the last year. US parents mostly spank children under five and do so infrequently, once or twice a month. A 2014 study showed that at least 30% of one-year-olds were spanked at least once a month by one of their parents.