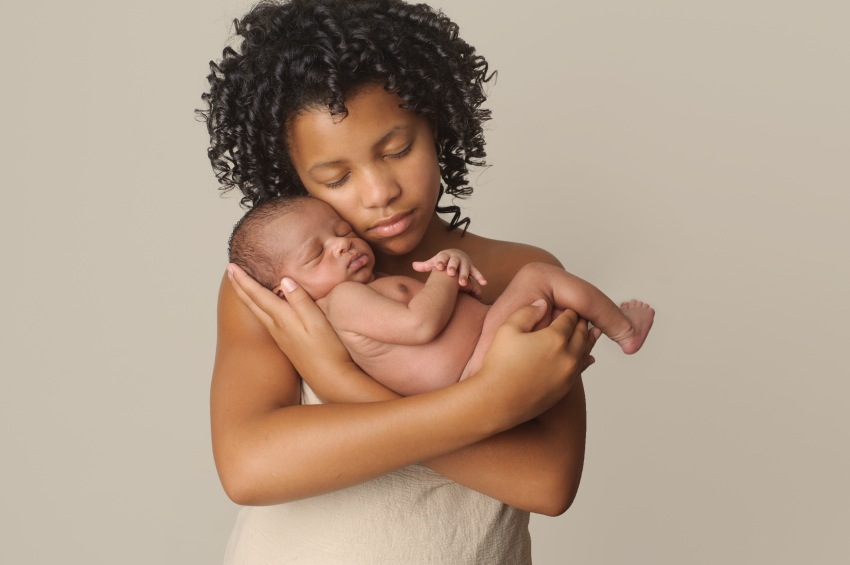 One in 7 women experience Postpartum Depression (PPD). This is the story of how one woman turned her PPD into a resource for other women by participating in and helping to produce the film, When the Bough Breaks.

I had a dream. My dream was to get married to the love of my life and have a family. I lived the good life in my twenties. I worked in the music industry, hung out with rock stars and just had fun. When I reached 30, I knew it was time to say goodbye to the single days and get married. Three months after I met my husband we were engaged and ten months later we were married. Five months after we said “I do,” we found out I was pregnant. Two of my biggest dreams were coming true in one year! How lucky I felt.

I had a long and exhausting pregnancy. I didn’t exercise. I didn’t eat well. I lived on chocolate chip cookies and pasta. I was sick a lot. I would fall asleep as soon as I sat down. I’d wake up hours later and not know what happened to the day or if I had remembered to eat or drink. The days became a blur. The one thing I always remembered though was, “OMG, I haven’t felt the baby move in an hour. I have to go to the hospital.” I was obsessed. I would sit down and wonder how my unborn son was doing in my stomach every second of every day (unless, of course, I was asleep).

I knew what depression and obsessive-compulsive disorder (OCD) were. I first experienced them at age 19 when I had to leave college and stay in bed for months while we figured out what medication would work for me. But, after that, I was stable and good to go for years. I stayed on my one anti-depressant while I was pregnant. The doctor said it was safe. What I did not see, though, was how bad my OCD had gotten while I was pregnant. I drove my husband crazy. I drove my doctor crazy since I was calling her multiple times a day. I had too many ultrasounds to make sure the baby was still in there alive and kicking.

As my husband and I drove to the hospital on May 13th, 2008 to deliver the baby, we were calm. After all, we knew what was going to happen. I would be given something called pitocin, which helps induce labor. I knew I wanted that epidural for sure. Then we just thought I’d push, and our beautiful baby would finally be with us. Our lives would be even more complete. Our dreams fulfilled. Off into the sunset. But, we had it wrong. Epidurals, pitocin, drugs, pushing, not pushing, episiotomy. Two days later, my son was born. The first day was fine. The second day was great. We had lots of visitors and I fell in love with this little angel. I was tired but I was happy he was with us. Lots of happy pictures were taken with family and friends. Smiles and more smiles.

On the third morning, we were released from the hospital. Besides some pain, I was OK. I was eating and sleeping. I was also in love. The first night home, the three of us went to bed. The next morning, the old Lindsay was back. As I went downstairs to see my parents (who were staying with us) I suddenly wanted to cry. I sat down on the couch and stared at the floor. I was depressed. But this time, I had a baby to take care of. I looked at my mother. She saw it.

No more eating, no more sleeping, no more happy Lindsay. I could handle that. But, what I couldn’t handle was how I now felt with my son. I loved him. I wanted to be with him, but I couldn’t.  And, the internal voices had started; the same depressed feeling was back: How am I supposed to care for this baby? I can’t do this. I need a do over. I shouldn’t have had a baby yet.

That was the beginning of my journey with PPD.

Six years later, Hunter is beautiful, smart and so sweet. He became a rock star —more so than the ones I used to work with. Me however, I’m still working on. I’m not a rock star yet. I still have PPD, but I’m OK. I know what’s real and what’s not. I know that I need to take medication, eat right and sleep right. I don’t always follow those rules but when I do, I feel better

Three years after I had Hunter I met Jamielyn Lippman and Tanya Newbould, two women who were producing a documentary on PPD. They interviewed me. It felt so great to be heard and to tell my story. I also volunteered at Postpartum Support International. I knew that others could learn from my experiences.

And so now, I’m a subject in their documentary, When the Bough Breaks. It is a film designed to blow the lid off this silent condition; a film which will raise awareness about this illness. Too many women are unaware of the risks of PPD. They do not know that 1 in 7 women get PPD after childbirth. Their one moment of joy can turn to total depression, with seemingly no way out.

Who are the faces of PPD?  This illness does not discriminate as to race, age, gender or economic status.

This film reveals the stories of some incredibly brave women with PPD. It asks the questions that need to be answered:  Why do more women not know about PPD before they have a baby? Why do Ob/Gyns, pediatricians and hospitals not inform new mothers about PPD? Why do hospitals not provide support to women giving birth for the first time? What options are there for recovery?

There are so many questions that have previously gone unanswered. We hope to do answer them with this film. And, we need your help. Please share our Facebook page. Watch the trailer here.

We’re also raising money to produce the film Please donate what you can. The more money we raise, the more people we can help.  Let’s spread awareness for PPD!

This essay was originally posted on motheringinthemiddle.com 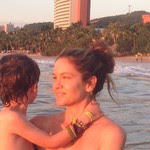 Lindsay Lipton Gerszt was born and raised in Miami, Florida. She has BA in communication and sociology from the University of Miami. In 1997, she began her career in Los Angeles at Aerowave Records. In 1999, she worked at MCA records and in 2003 she was a music manager at The Firm. Lindsay has had the pleasure of working with, managing and doing PR for some of the biggest artists in the music industry. In 2007, she stepped back from the music industry to begin her beautiful family. It was at this stage in her life, that she came face to face with postpartum depression. She has now committed herself to raising awareness about PPD. You can find her writing and the writing of other women who have experienced PPD at stigmama.com.