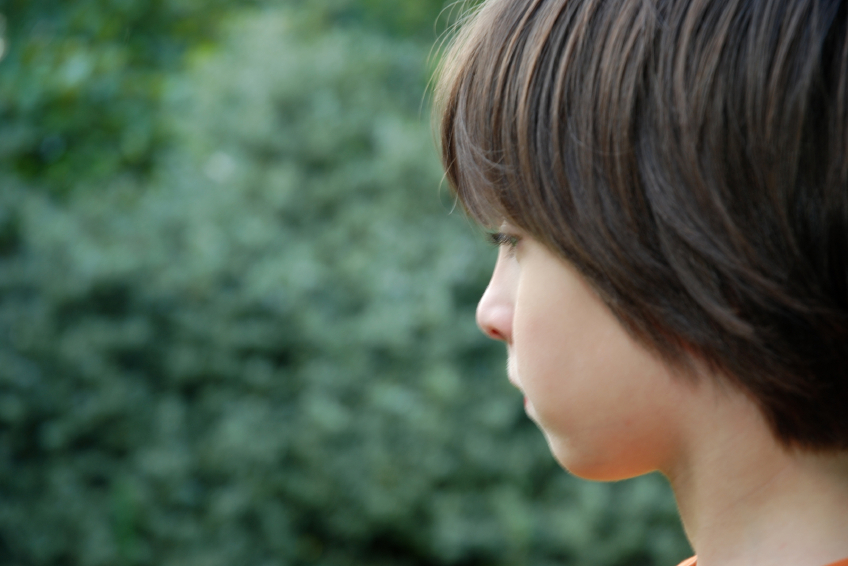 Did Whitney have a disease that would need a cure? Or did he have symptom clusters that would respond to symptom training, so that he could become symptom-free?

That was the question I asked myself when, after 15 years of clinical work and research in the brain science of language and communication disorders, my third child was diagnosed with severe autism, retardation and deafness. Because of my professional background, and because my mother’s instinct told me otherwise, I resisted advice to institutionalize my son, and I was able to find the answers to my questions.

Whitney’s symptoms led me to discover that the visual side of his brain was so strong it was over-riding the language-processing brain functions—basically, imitating the symptoms of autism spectrum disorder (ASD). It was a breakthrough moment in my scientific career. I called this syndrome the “Maverick Mind” and wrote a book about it by the same name.

Based on my training in brain science at the National Institutes of Health, I began developing learning exercises—brain engineering—that worked to build a better bridge between the visual and verbal functions of Whitney’s brain. His older brother and sister joined in training their younger brother. And Whitney began to respond, gradually learning to speak and write and communicate. Before long, he was mainstreamed in school. Today, he is a college graduate, working as an engineer, and he is completely symptom-free.

WHAT ARE THE SYMPTOMS?

When parents of Mavericks describe their child’s symptoms to me, they use descriptions like this:

Medicine, psychology, and education use remarkably similar descriptions to define what constitutes “autism” and “language disorders”:

In other words, Mavericks have very frequently been misdiagnosed.  While autism is a psychiatric disorder with symptoms that may never be resolved, Mavericks have every hope of becoming symptom-free with appropriate training.

The world we live in is a very verbal place. It is a very visual place, too—but we use language to communicate with our families, in school, and in the workplace. We are graded and judged—and diagnosed—based on how well we use language. For someone with an over-functioning visual brain, it can become very difficult to fit in socially, to thrive academically, and to develop intimacy with loved ones.

All children identified with highly visual brains do not have the same symptoms. However, in my experience and practice, all Mavericks have the same clusters of symptoms. These symptoms are all related to attention and memory, listening, reading, speaking and writing.

My research in brain science included devising tests that identify the characteristics of a strong visual brain. In my work with Mavericks, I also discovered that in every case, strong visual brains run in the family. At least one parent and sometimes several grandparents are in professions and jobs that require a strong visual brain—artists, musicians, engineers, surgeons, architects, designers, entrepreneurs.

The programs I developed focus on teaching attention and memory and mastery over the Maverick’s naturally strong visual skills, and then integrating these with their language processing skills. Traditional teaching methods are based only on language—how the child listens and speaks, reads and writes—and evaluations and grades are based on these language and communication skills. My programs are based on using all of the arts—music and song, dance and movement, puppetry, puzzles, and games, as well as the language arts.

Each child’s learning program is tailored for the individual child’s symptoms and interests, and are designed to teach parents how to integrate the learning systems and exercises into the family’s everyday life. 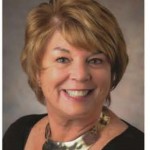 Dr. Cheri Florance is a brain scientist and educational consultant with over 35 years of experience teaching the brain to replace symptoms of communication and language disorders. In her books, Maverick Mind and A Boy Beyond Reach, she describes how she taught her own son, Whitney, who was diagnosed with autism, to replace disability with ability and become symptom-free. Currently, she develops specialized training programs for highly visual thinkers all over the world who have problems in attention, memory, listening, reading, speaking, and writing. Attend a free webinar introduction to brain engineering. Watch this video interview with Dr. Florance.