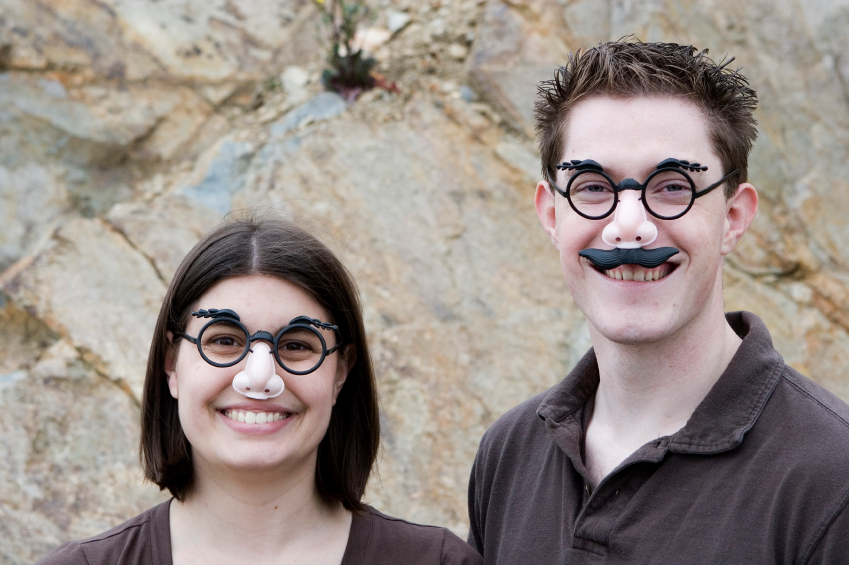 April Fool’s Day is celebrated in many different countries, but there is no definitive agreement as to its origins. Celebrations have been held throughout history and in all countries during the first month of spring, and in fact, for centuries people followed a lunar calendar and spring was celebrated as the beginning of the new year.

Countries such as Saudi Arabia and Ethiopia, however, do not use the Gregorian calendar. Saudi Arabia, for example, follows a lunar calendar, the “Umm al-aura calendar,”’ also followed by several neighbouring states on the Arabian Peninsula such as Bahrain and Qatar. Other countries, such as India and Israel, use the Gregorian Calendar alongside other calendars. And some, like Japan and Taiwan, use a modified version.

There is a certain silliness and goofiness associated with spring. People have been inside all winter and can feel a little out of control with excitement when the warm weather comes. The Hindu, Jewish and Christian religions have major feast days in the spring. Vernal celebrations were celebrated in ancient Greece and Rome.

The oldest prank tradition in the world is Sizdah Bedar, an Iranian holiday that has been celebrated as far back as 536 BC. People celebrate the day with picnics in the country and during the picnic they play jokes on one another.

The trouble with pranks is that some are more harmless than others. How can we introduce our kids to the fun of the day without encouraging them to make a target of someone else? Use the day to talk about the difference between a joke that is good fun and makes you laugh and one that is hurtful and frightens you. Here are some simple ideas.

Add natural blue food coloring to a glass of milk to surprise your child.

Greet your child in the morning wearing fake glasses and a mustache.

Get out the art supplies. Cut out pictures from magazines to make silly pictures of mixed up animals with parts all asunder. Or, draw silly animals like a turtle with an elephant trunk.

Leave a note with a joke in your child’s lunch box.

Turn things like pictures, books, small appliances in the house upside down or at a new angle.

Make a row of your child’s shoes from his or her room to the bathroom.

True or False. Tell your children stories and have them tell you stories too. Guess which are true and which are made up.

Use April Fool’s Day as an opportunity to talk with your older kids about media literacy. How do they tell what is credible and not credible on the internet and when looking for information.

Check out the Museum of Hoaxes and share with your children the Top 100 April Fool’s Day Hoaxes of All Time. Another opportunity to discuss the nature of pranks.

Please help me make a list of fun and silly pranks that leave you laughing? They are hard to find. Please add your favorites in the comments below.