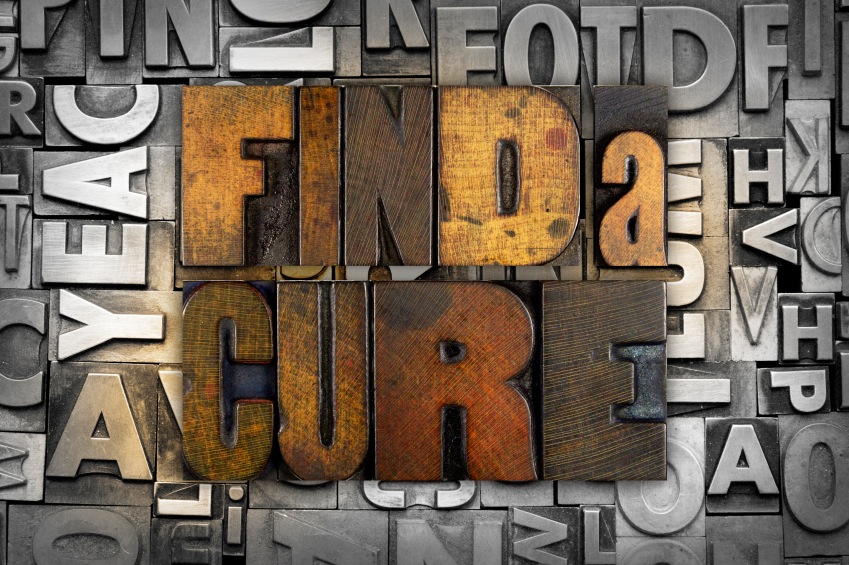 Yesterday, the Centers for Disease Control and Prevention (CDC) published the surveillance survey report, “Prevalence of Autism Spectrum Disorder Among Children Aged 8 Years.” A shocking 1 in 68 US children are diagnosed with Autism Spectrum Disorder, according to the new report. A previous report, “Trends in the Prevalence of Developmental Disabilities in US Children, 1997-2008” found that 1 in 6 US children have developmental disabilities.

WHAT ARE DEVELOPMENTAL DISABILITIES?

Developmental disabilities (DD) are a group of conditions that are due to impairment of motor skills, mental ability, sensory communication, the nervous system, metabolism, or other capacities.

WHAT ARE AUTISM SPECTRUM DISORDERS?

In May 2013, the Diagnostic and Statistical Manual-Fifth Edition (DSM-V) updated the classification for Pervasive Developmental Disorders. This grouping of disorders, including Pervasive Developmental Disorder Not Otherwise Specified (PDD-NOS), Autism, Asperger Syndrome, Rett Syndrome, and Childhood Degenerative Disorder (CDD), has been removed and replaced with the general term of Autism Spectrum Disorders (ASD). 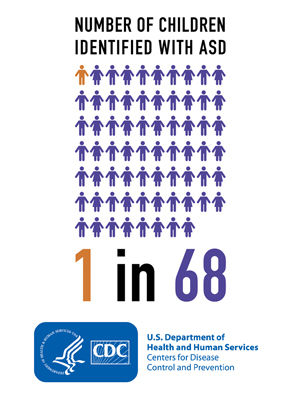 WHAT THE STATISTICS SAY

US Children with Developmental Disabilities in 2008 (DD): 1 in 6

Children with ASD in New Jersey: 1 in 45

ASD Children with average or above average intellectual ability: 46%

DD Chlldren on Medicaid to DD Children with Private Insurance: 2:1

These statistics are from the “Prevalence of Autism Spectrum Disorder Among Children Aged 8 Years.” and “Trends in the Prevalence of Developmental Disabilities in US Children, 1997-2008”

A recent study in The Annals of Epidemiology identifies three perinatal risk factors for ASD: Babies born too early, too small, or by Cesarean. Reducing these birth outcomes could reduce ASD by 12 to 14%. What’s responsible for the other 86%? What do you think? Answer this poll.