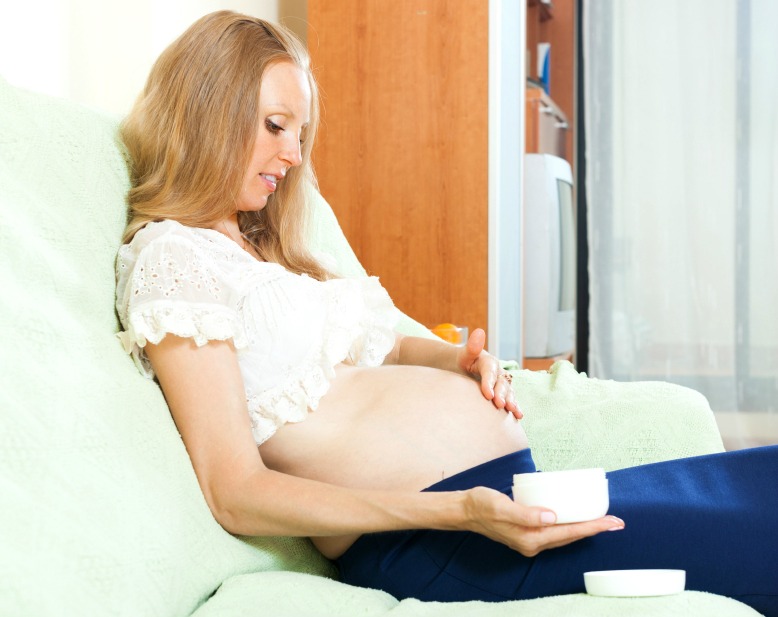 Since humans first began domestication of plants and animals nearly 15,000 years ago, we have been using selective breeding and grafting to modify their traits so they will be more valuable to us. Michael Pollan’s book, Botany of Desire, details how certain plants, such as tulips and apples, evolved to be what they are today through this hybridization.

It wasn’t until 1973 that we actually had the technology to transfer genetic material (DNA) directly from one organism to another. The DNA that results from such a transfer is called recombinant DNA and the organism is transgenic. This technology, genetic engineering, has been commercialized since 1976.

Genetic engineering is used in medical and biological research (genetically engineered research rats, for example), the production of pharmaceutical drugs (some vaccines, for example, contain recombinant DNA), experimental medicine (gene therapy is one example), and in agriculture. Examples in agriculture include Golden Rice, (engineered to be rich in beta-carotene), and the resistance to herbicides. Herbicide resistant soya, for example, contains a gene that was genetically engineered from a plant virus, a soil bacterium, and a petunia plant.

A 2013 New York Times poll showed that 93% of respondents want genetically modified or engineered ingredients labeled in food. And these numbers parrot the results of polls going back as far as 2001.

The US lags behind the rest of the world in requiring labeling of genetically engineered ingredients. Sixty-one countries, including member nations of the European Union, Russia, China, Brazil, Australia, Turkey and South Africa require standards of mandatory GE food labeling. Despite the fact that similar laws in California and Washington were recently defeated, half of all US states introduced GMO labeling laws in 2013. 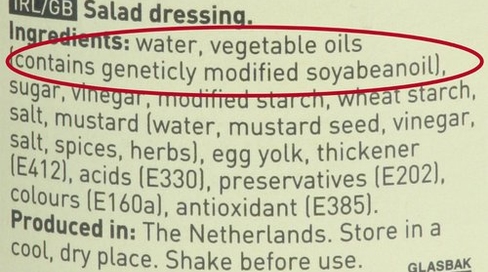 But, it’s not just GM ingredients in food that we’re concerned about; it’s GM ingredients all products. In the absence of manufacturer labeling of genetically modified ingredients (GMOs) in US products, it has been left to the private sector to label products that do not contain any GMOs at all. Enter the Non-GMO Project, a non-profit “committed to preserving and building sources of non-GMO products, educating consumers, and providing verified non-GMO choices.” The Non-GMO Project is North America’s only independent, non-GMO verifier. 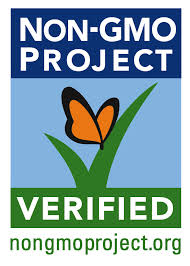 According to the US Department of Agriculture, no matter where a product was grown—if it has the USDA Organic seal on the label—it was not produced with GMOs. However, because the public is so concerned about GMOs, some companies that are already certified USDA organic, also seek verification from the Non-GMO Project.

Earth Mama Angel Baby is a leader in the growing $35 billion a year U.S. organic retail market. Even so, Head Mama Melinda Olson wanted Non-GMO verification as well, “to help reduce some of the confusion around the issue. There is so much public misunderstanding and people are more responsive to the non-GMO issue than organic issue. The word “organic” has been so misused and misunderstood.”

Earth Mama Angel Baby’s teas are one of just two brands of teas for pregnant women and nursing mothers that are non-GMO verified by the Non-GMO project. And, Earth Mama’s Natural Nipple Butter is among only a handful of non-GMO verified personal care products for mothers and babies.

COST OF CERTIFICATION OR VERIFICATION 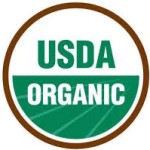 It’s not inexpensive to seek independent third-party verification for the claims a company makes on its labels. According to Wikipedia, the cost of USDA inspection and certification is between $400 and $2000 per year (depending on the size of the operation, the certifying agent, and the availability of state reimbursement).

In fact, the costs are often much greater as they are based on a percentage of annual sales of organic products. Plus, if the certification helps to increase sales, then the cost of that certification increases every year. Certification or verification costs money, both in fees and in staff time. I asked Earth Mama’s Melinda Olson if the cost of third-party verification is a concern. “We’re doing it—because easing the public’s mind is a priority.” 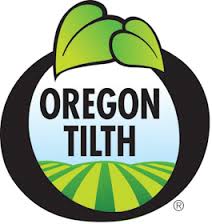 We can look for the USDA Organic Label, and the Non-GMO label. We can look for the labels of well-respected USDA organic certifiers like Oregon Tilth and CCOF Organic (California Certified Organic Farmers). And, we can shop at our local Farmer’s Market and ask the farmers themselves about their products.

It’s been harder with personal care products because so many companies make false claims on their labels, and use words like “organic” and “organics” in their product names, even though their products contain no organic ingredients at all. Most importantly, none of their label claims count unless they are substantiated by a third party certifier like the USDA or the Non-GMO Project. Here are some other tips for finding safe products.