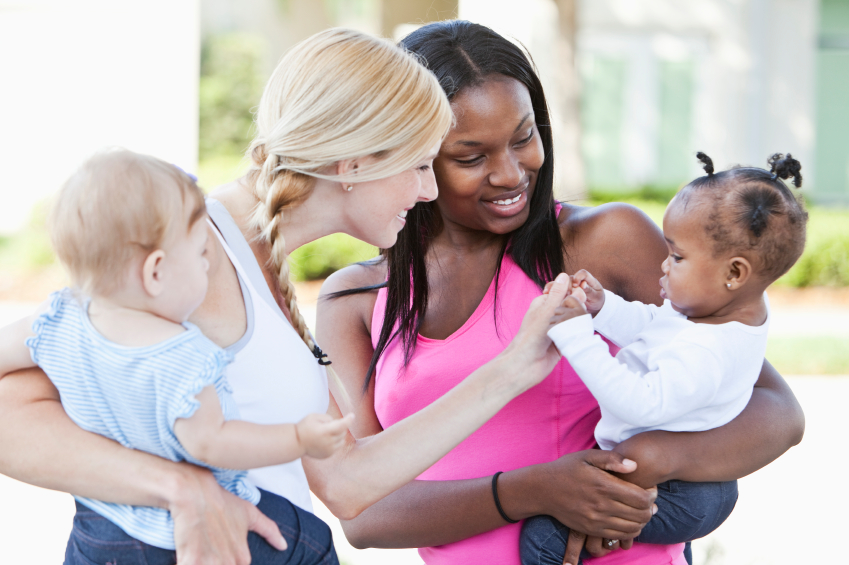 In December I wrote about three-parent babies. The ones made with genetic material from two different women?  Well, the United States might be moving a step closer to their creation.

In my previous post, I noted that the Food and Drug Administration’s Advisory Committee public meeting on whether to allow experiments had been postponed.  It’s been rescheduled for February 25 and 26.  I’ll be there, as one of the advocates for continuing to comply with the international moratorium on three -parent embryos.  I’ve submitted a written statement, and received FDA permission to offer my arguments at the meeting.

A quick reminder of what’s at stake. Formally, the public meeting will be considering whether to allow human clinical trials of “oocyte modification in assisted reproduction for the prevention of the transmission of mitochondrial disease or treatment of infertility.” That’s a long way of referring to a form of human inheritable genetic modification called mitochondrial replacement (MR) – that is, altering the embryo’s genetic structure in such a way that the changes will be passed down to all unborn generations of the same line.

To accomplish this sci-fi sounding task, scientists would employ cloning and other procedures to, in effect, “design” children by including in their makeup genetic material from more than two biological parents. I’ll be at the meeting not in my capacity as a lawyer but in my role as mother. The question of whether to allow human clinical trials of MR techniques raises issues that should be of profound concern to all of us who care about the well-being of children and the human future.

Here are three reasons to oppose the lifting of the moratorium:

[1]  The procedures that would be used are inherently unsafe.

Scientists do not know enough about the complicated interactions between different kinds of DNA. A recent essay in Science, written by leading genetic researchers, called it “premature” to proceed to clinical trials without far more extensive preclinical work, and noted in particular that “results from mice and invertebrates suggest that many deleterious effects of MR would not be revealed until adulthood.”  As a mother, I would only add that the health risks would be borne not just by the children born from the use of the procedures, but by all future generations as well.

[2] The procedures would require an unprecedented degree of unethical experimentation on human subjects.

Everyone agrees that it’s wrong to perform experiments on human subjects without their consent. Think for a minute about what MR would do. The subjects of these unsafe experiments would be children yet to be born and their descendants. Not a single subject would be able to give consent to the use of these techniques. A child born a century from now of the same germ line would still carry the altered genes – and all of the risks that they entail.

This level of experimentation on children is unprecedented in human history. The process would wind up treating children like consumer products: mere things to be designed, manipulated, controlled, objectified, discarded.

[3]  Allowing the use of these procedures would open the door to biotechnological eugenics.

Scientists have for many years been using biotechnologies to breed what they consider to be “better” plants and animals. Authorizing MR, as even some cell biologists admit, would open the door to a new brand of eugenics in which parents pursue the project of creating “better” children. This prospect, writes cell biologist Stuart Newman, will open the door to a world where parents “pick and choose” their children’s characteristics.

In a March 2013 letter to the editor in the London Times, bioethicists from around the world, addressing regulatory actions aimed at authorizing the use of MR in Britain, noted that “because of the implications for all humanity, intentional germ-line interventions are prohibited in every national jurisdiction that has considered the issue.”  They added:  “For the UK to isolate itself from its duties by allowing mitochondrial replacement to take place without consulting its international partners would create a very serious precedent.”

The same can be said of the United States and the FDA. That’s why I’m going to the FDA hearing: because no country should take it upon itself to unilaterally violate the international consensus against making inheritable changes in children’s genes.

Please sign on to the letter to the FDA from the Center for Genetics and Society. 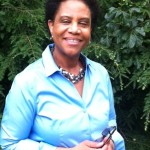 Enola G. Aird is founder and director of Mothers for a Human Future. A former corporate lawyer, Aird  worked at the Children’s Defense Fund as Director of its Violence Prevention Campaign and Acting Director of its Black Community Crusade for Children. She is a past Chair of the Connecticut Commission on Children. She is a member of the Steering Committee of the Campaign for a Commercial-Free Childhood and an advisor to the Jamestown Project at Harvard. She and her husband, Stephen L. Carter, are the parents of two adult children.