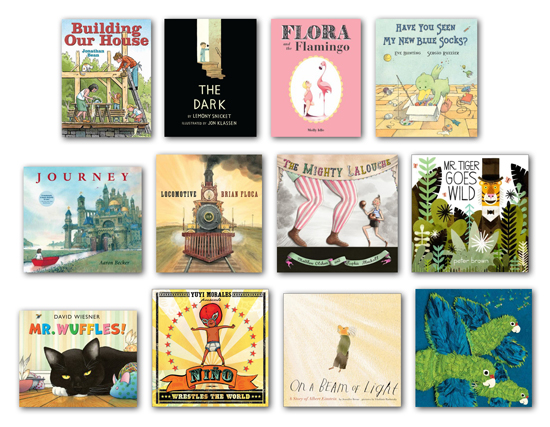 The 2014 American Library Association (ALA) awards were announced this week. Best known of these awards are The Newberry Medal and The Caldecott Medal. The Newberry Award was the first children’s book award in the world.

The Newbery Medal is awarded annually  for the most distinguished American children’s book published the previous year. In 1921, Frederic G. Melcher proposed the award to the American Library Association and suggested that it be named for the eighteenth-century English bookseller, John Newbery.

In 1937 a second annual award was added to honor the artists creating picture books. The Caldecott Medal is given to the artist who created the most distinguished picture book of the year and is named in honor of the nineteenth-century English illustrator Randolph J. Caldecott. René Paul Chambellan designed both the Newberry Medal and the Caldecott Medal.

In addition to The Newberry Award and The Caldecott Award, the ALA also now awards The Coretta Scott King Award for an African-American author and illustrator; the Pura Belfre Awards for a Latino author and illustrator; The Stonewell Book Award for “books of exceptional merit relating to the gay, lesbian, bisexual and transgender experience; and, the Schneifer Family Book Award for “books that embody an artistic expression of the disability experience” 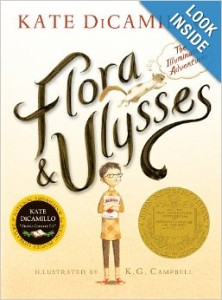 Here are this year’s winners.

The Year of Billy Miller, written by Kevin Henkes 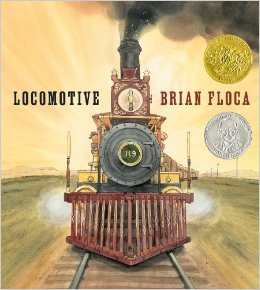 Flora and the Flamingo, written and illustrated by Molly Idle

CORETTA SCOTT KIND AWARDS for an African-American author and illustrator

Illustrator award: Knock Knock: My Dad’s Dream for Me, illustrated by Bryan Collier and written by Daniel Beaty 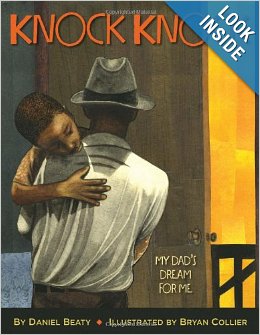 Author: March: Book One, written by John Lewis and Andrew Aydin and illustrated by Nate Powell

Theodore Taylor III for his illustrations for When the Beat was Born: DJ Kool Herc and the Creation of Hip Hop 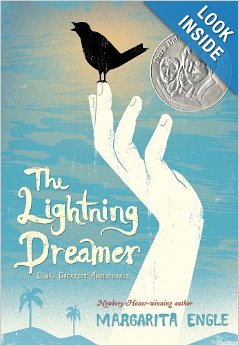 Author: Pancho Rabbit and the Coyote: A Migrant’s Tale, written by Duncan Tonatiuh

Illustrator: Maria Had a Little Llama, llustrated and written by Angela Dominguez

Illustrator: Pancho Rabbit and the Coyote: A Migrant’s Tale, written by Duncan Tonatiuh 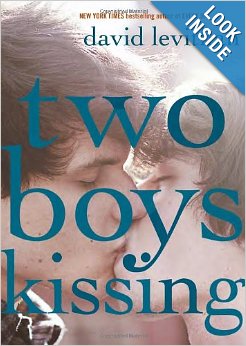 Better Nate than Ever, written by Tim Federle

Branded by the Pink Triangle, written by Ken Setterington

Young children’s book: A Splash of Red: The Life and Art of Horace Pippin, written by Jen Bryant and illustrated by Melissa Sweet

For a complete list of the winners, including books for older children and teens, see the American Library Association.