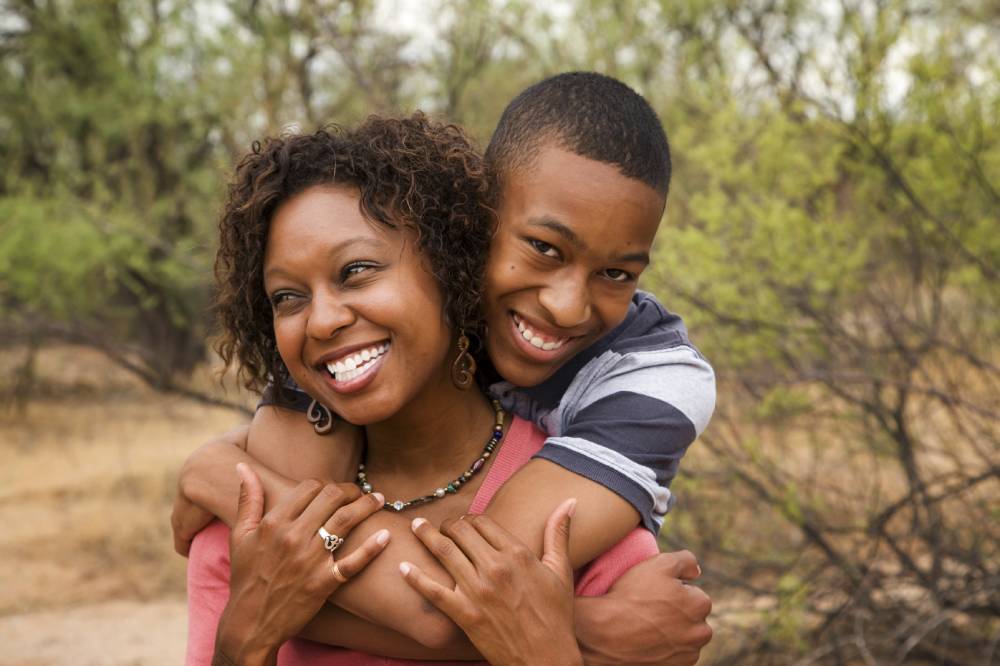 Twenty-five and a half hours of labor notwithstanding… when I gave birth to my first child sixteen years ago, I was in awe. No. Awe is an understatement. I could not stop looking at my son.

I believe I kissed his toes, fingers, cheeks, nose, and his hair at least a million times. I was a neurotic mom to be sure. I didn’t allow anyone to kiss him other than his dad and me. I was also rather arrogant. Strangers would say, “Oh, he’s so handsome,” and I’d respond, “He is, isn’t he?”

To touch my little bundle of love, everyone had to properly wash and sanitize his or her hands.  Babysitters were out of the question.

A brief four-hour labor… with the birth of my daughter, a little less than two years later, I had not changed much. I swear she had a halo, an otherworldly glow of light around her as the doctor placed her on my chest.

She suffered with colic, poor thing, but we survived the sleepless nights. I dressed her in the most feminine of clothes, all pink and purple—colors I never wore. Funny how having a daughter can bring out the feminine in you. I inhaled her sweet scent and loved her all day and night long. These were my perfect little people, full of perfect futures and infinite possibility.

HOW FAST THEY GROW

While mothering during their toddler and early school years I fulfilled my work of more than 15 years in breastfeeding advocacy for African American women. I even completed my dream of becoming an author of two books, with another on the way.

My response is always the same: “I have no idea what you mean.” Am I still experiencing those early postpartum hormones, or the mothering hormones produced during lactation, you might ask? No, not at all. But, I have learned to embrace each stage of my children’s lives fully.

EMBRACE THE STAGE, WHATEVER IT IS

When they were infants, I was all in, from breastfeeding to changing diapers to playing classical music while they slept.

As they grew through the toddler years, I ensured they were exposed to a variety of nutritional foods and played with toys that would stimulate early learning. I took them to playgroups, dance and art classes. I clapped and cheered them on at mini recitals and playgroup events.

As they entered school, they were already reading and I became an active parent at their schools, and exposed them to a variety of sport, art and educational experiences for their enrichment. As their number one fan, they could always count on me taking photos at ballet or football or a host of other events.

In the context of all this “activity,” family has always been our priority with prayer and traditions as the foundation of our lives.

So, what of the teen years? I embrace them as fiercely as I did the early years. Just the other day, I was having a cup of coffee while watching my son as he was slowly gathering his things for school—and teens can move so slowly when you need them to move quickly.

He’s a football player and his body is muscular. I had a misty moment and suddenly saw him as the precious baby I used to hold so closely in my arms. At the beginning of the college application process, he’s far from a baby. The same is true with my daughter. I watch her as she’s changed from being my shadow to becoming an independent, powerhouse of a young lady.

Sure, I am busier than I have ever been. The challenges are different, and more tactical to overcome. I can’t just nurse on demand, go on play dates, hang out at the park and take the kids to the library for storytime and enriched reading lessons. Now, it’s all about planning and goal setting.

My children’s days are organized using shared iCal and Google calendars. We also have a large dry-erase calendar next to the front door that mirrors the online calendar. Sports and dance, school dances, standardized testing, leadership events, community service activities fill our days. My children have learned the fine art of planning ahead to reach their academic, physical and even social goals.

WHAT GOES AROUND COMES AROUND

Oh how the times have changed.  Teenagers!  Still, I welcome each day with my teens.  They remind me of the pure potentiality of life.  My daughter has had an inner drive for success for as long as she could express herself verbally. I watch her tackle a dance routine, or a school project with sustained vigor. My son needed to gain weight and muscle for varsity football; he took on the challenge and met his goal.

Now it is their ability to work hard, especially through fear or uncertainty, that not only inspires me, but also motivates me to work harder and smarter myself.. 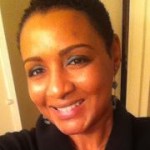 Kathi Barber is the author of  The Black Woman’s Guide to Breastfeeding and Lactation Management: Strategies for Working with African-American Moms. and founded the African American Breastfeeding Alliance (AABA) in January 2000. Kathi is a lactation consultant who educates peer counselors and clinical staff on promoting and supporting breastfeeding in the AA community. Beyond breastfeeding advocacy, Kathi  is writing a new book on women of color and mental health. She is an outrageously proud mother of two teenagers.