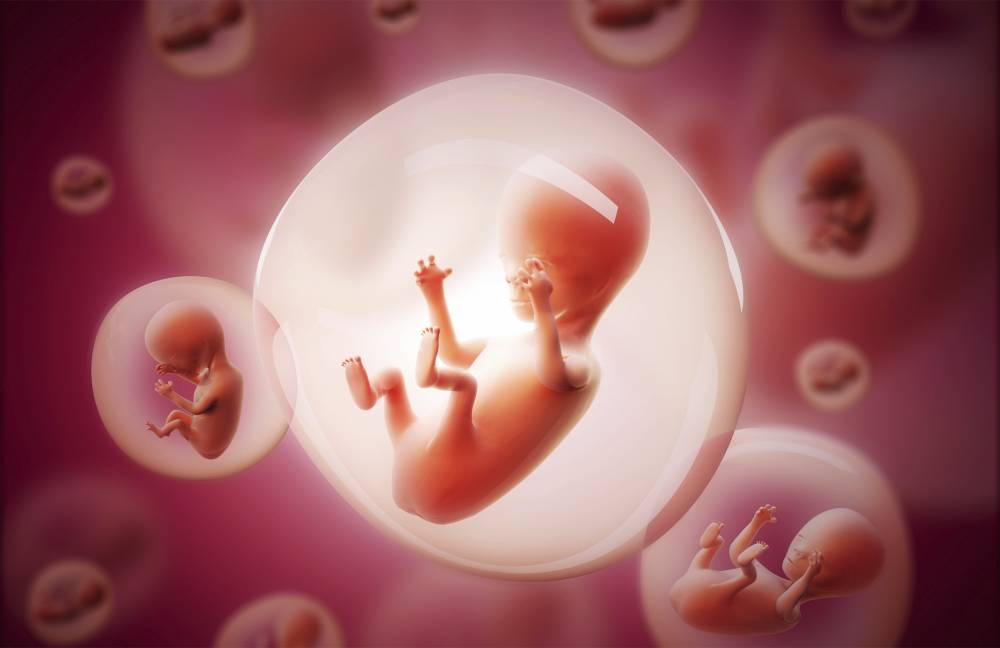 My friend and parent advocate, Enola Aird, called recently to tell me about an upcoming FDA advisory meeting to consider a procedure that would create a three parent child.

Many have been helped to have a baby by in vitro fertilization, or surrogacy, like George Lucas and Mellody Hobson. In both of these procedures, the egg of one woman and the sperm of one man are used. However, the FDA is being asked to allow a radically different procedure: Mitochondrial Replacement Therapy.

Mitochondrial replacement therapy (MRT) is a biologically extreme procedure that inserts the nucleus of the egg of a woman with unhealthy mitochondria into the enucleated (surgically removed) egg of a second woman with healthy mitochondria. This constructed two-person egg is then fertilized with sperm and the result is a genetically modified human: a three-parent baby. This baby would not be the only one affected by the genetic modification; it would be inherited by future generations.

MRT is a form of inheritable genetic modification (IGM), which has long been prohibited by the Charter of Fundamental Rights of the European Union, the Council of Europe’s Oviedo Convention on Biomedicine and Human Rights, the United Nations Education, Scientific, and Cultural Organization’s Universal Declaration on the Human Genome and Human Rights, and other instruments of international law.

On October 22 and 23, 2013, the Cellular, Tissue and Gene Therapies Advisory Committee of the Food and Drug Administration (FDA) was to hold a public meeting to consider a proposal for a clinical trail of MRT in Oregon. The meeting has been postponed “due to resource constraints arising from the government shutdown.” The new dates for the meeting are February 25-26, 2014. Comments will be accepted until February 18, 2014.

Obviously, this procedure is experimental and has not been tested for safety or efficacy. In addition, its use raises profound questions about “designer” babies, biotechnological eugenics, and implications for future generations.

THE UK IS CONSIDERING MRT

On March 20, 2013, the United Kingdom became the first nation in the world to propose that the use of mitochondrial replacement therapy (MRT) be allowed. This proposal is in violation of international norms, which stipulate that biotechnolgies can be used to treat disease, but not to manipulate the traits of future children.

For more information, please check out these resources:

Center for Genetics and Society (CGS)

Sign on to the CGS Letter to the FDA

Alert from Mothers for a Human Future

Enola Aird of Mothers for a Human Future, Marcy Darnovsky of the Center for Genetics and Society, and I held an informational call In October. Here’s a recording of the Conference Call.

LET THE FDA KNOW HOW YOU FEEL

Get updated information on the hearing from the FDA Advisory Committee Information Line:

Listen to a live webcast of the hearing:  February 25th. February 26th.

Peggy O’Mara is the CEO of peggyomara.com. She founded Mothering.com in 1995 and was its editor-in chief until 2012. She was the editor and publisher of Mothering Magazine from 1980 to 2011. The author of Having a Baby Naturally; Natural Family Living; The Way Back Home; and A Quiet Place, Peggy has conducted workshops at Omega Institute, Esalen, La Leche League, and Bioneers. She is the mother of four and grandmother of two.