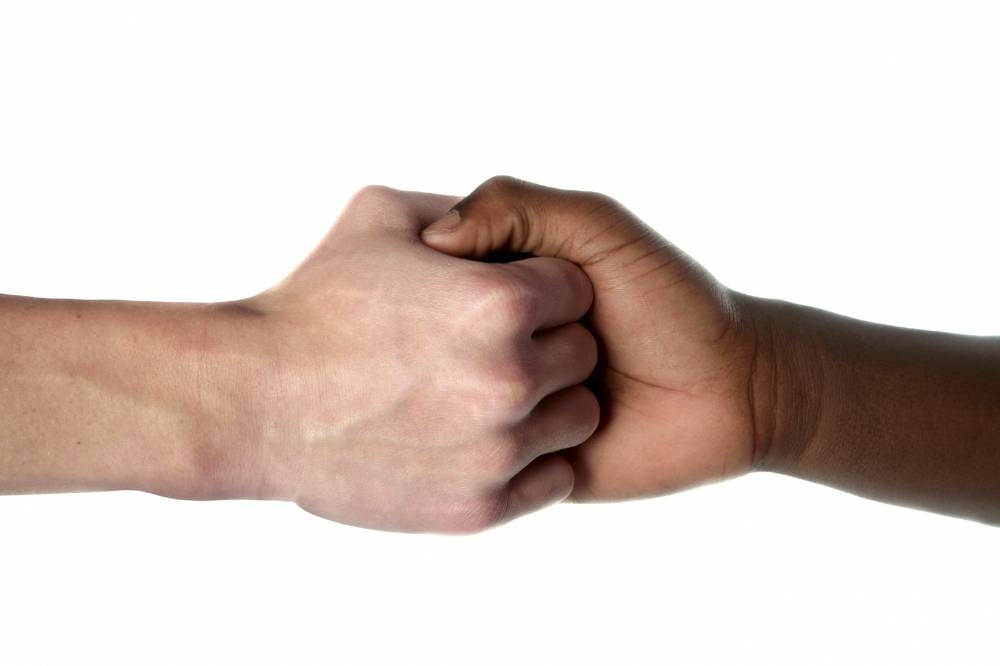 Have you read Freedom Summer, the book about the summer of 1964 when 700 college students went to Mississippi to help African American citizens register to vote? This was a time when poll taxes and literacy tests—as well as intimidation, assault and murder—were routinely used to deny Black citizens not just the right to vote, but also their humanity. Though Black citizens numbered in the majority in Mississippi, few voted and none held public office. I cried as I read the book because of the atrocities described. This was the summer after Martin Luther King’s I Have a Dream speech stirred a nation.

I also cried because the book is about my coming of age. When I recall the sixties, I remember the disillusionment I suffered as a young adult because of the Vietnam War, but reading the book reminds me that my disillusionment was more far reaching and had to do with social injustice and inequality in general. And, it was this disillusionment that made so many of us want to do something to help alleviate the suffering of others.

When I was a high school student in California, the state became one of the first to enact a fair housing law, the Rumford Act (Proposition 14) at a time when housing in the US was racially segregated by law. The Rumford Act was passed in 1963, but repealed the following year. It was not until the 1968 Federal Fair Housing Act that segregated housing legally ended in the US.

As teenagers, we debated about racism and racial segregation in high school and I participated in a panel discussion of teens that was later published in a Catholic magazine. In college, I wrote a paper comparing St Thomas Aquinas’ idea of the Common Good with the Rumford Act.

It’s probably hard for those of you younger than I to imagine a time in America when schools, housing and bathrooms were segregated by race. I remember riding the train from Florida to Wisconsin on my way to my first year of college and seeing White Only bathroom signs from the train window. In college in Milwaukee we boycotted the Elk’s Club, where our college dances were held, because the club admitted only whites.

The inequities that fueled the Civil Rights Movement were kindling for the growing dissatisfaction with The Vietnam War. In fact, it can be no coincidence that Martin Luther King was assassinated April 4, 1968, one year from the date of his speech, Beyond Vietnam, in which he said, “A nation that continues year after year to spend more on military defense than on programs of spiritual uplift is approaching spiritual death.” If you have not heard this speech, please take the time to do so. It will blow your mind.

I bring all this up not only because today is the 50th anniversary of Dr. King’s I Have a Dream speech but also because— though we’ve come so far—there are still those who would disenfranchise minorities and the poor. According to a recent Pew Foundation poll, “King’s Dream Remains an Elusive Goal: Many Americans See Racial Disparities,” the majority of Americans, 49%, say that in terms of racial equality, “a lot more” needs to be done.” And yet, according to the survey, the majority of people—73% of blacks and 82% of whites—say the two races generally get along pretty well. According to Pew:

The analysis finds that the economic gulf between blacks and whites that was present half a century ago largely remains. When it comes to household income and household wealth, the gaps between blacks and whites have widened. On measures such as high school completion and life expectancy, they have narrowed. On other measures, including poverty and homeownership rates, the gaps are roughly the same as they were 40 years ago.

It is in the light of this reality—not through the lens of an imagined racial equality—that we must look at current efforts to suppress minority votes. Just last week, the New York Times reported that the Justice department will become co-plantiff in a Texas lawsuit brought against the state’s redistricting plan and will sue Texas over a state law requiring voters to show photo ID. The Justice Department is also asking, in both cases, that a pre-clearance requirement from the federal government be reimposed on Texas before the state makes any changes to its voting laws.

Thirty-seven state legislature have considered or enacted voter ID laws, and yet, in-person voter impersonation is virtually non-existent. According to a nationwide analysis of 2,068 alleged election-fraud cases since 2000, the rate of voter fraud is infinitesimal.

It is exactly this kind of ID law that prohibited African Americans from voting in Mississippi prior to the Voting Rights Act. Everyone does not have a photo ID and those who don’t are likely to vote Democrat. In North Carolina, Republicans have pretty much admitted that their voter suppression laws, including restrictions on early voting, are blatantly partisan.

EYES ON THE PRIZE

Martin Luther King was one of the most, if not the most, eloquent moral leader of our times. His words remind us of how far we’ve come since Mississippi, how much we stil have to do and that, “Freedom is a Constant Struggle.”

Check out the PBS Special about the Civil Rights Movement:  Eyes on the Prize

Sing for Freedom: The Story of the Civil Rights Movement through its Songs

Barbara Dane and the Chambers Brothers

These and other resources are in my Store under the category Making Change.