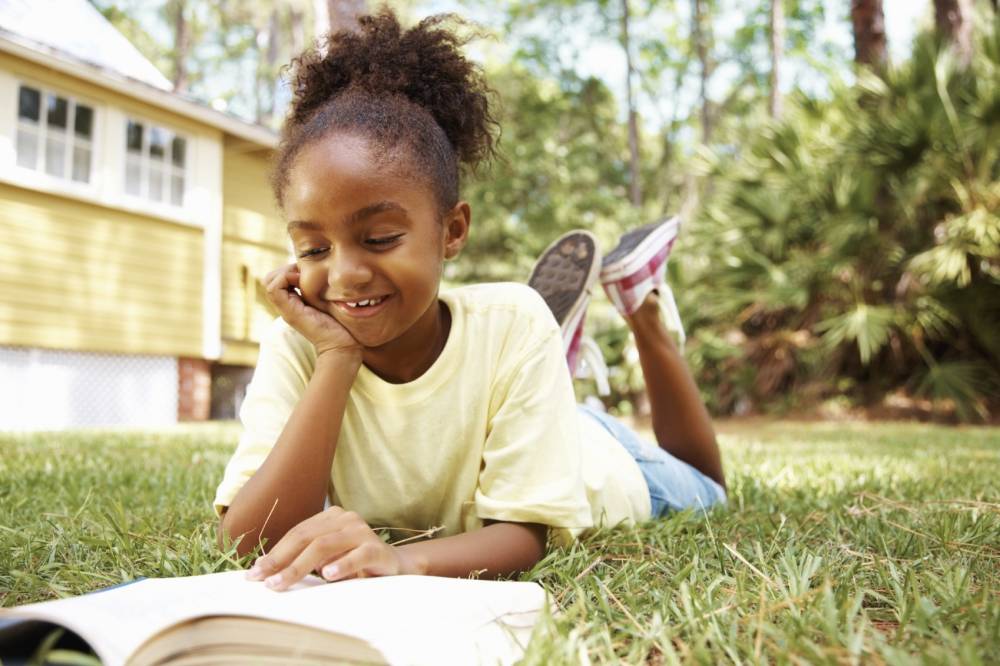 We are rapidly becoming a more racially diverse society. People of color now comprise 37% of our population. And, 49.9 % of children under five are children of color. By 2060, 57% of the US population will be people of color. What we now call minorities will be the majority.

And, yet, our media does not reflect this diversity. While multi-cultural literature has grown from merely 18 children books written for African American children in 1985 to 119 in 2012, only 5% of the 5000 children’s books written in 2012 were about minorities.

The good news is that the Cooperative Children’s Book Center at the University of Wisconsin keeps track of diversity progress and recommends books that are multi-culturally rich. They recommend 50 Multicultural Books Every Child Should Know, arranged by preschool, ages 5-7, ages 7-9, and ages 9-12. And, they also suggest 30 Multicultural Books Every Teen Should Know.

We are all influenced by the media we consume, children in particular. A study in 2012 showed that after watching television, black girls and boys and white girls felt less self-esteem and only white boys felt more.

In the 2011-2012 television season, 22% of the 701 series regulars on primetime scripted network dramas were people of color. NBC, Fox and CBS all showed declines in diversity during this season. Nonetheless, NBC topped the networks: 28% of primetime regulars were people of color. ABC 23%; Fox 20% and CBS 17%. The good news is Kerry Washington. The Emmy nominated star of ABC’s Scandal is the first black woman to play a lead role in a primetime network drama since 1974.

While Miley Cyrus’ performance on the MTV Music Video Awards was enough to scare parents away from programming for children, there are some decent mainstream children television shows that feature girls of color in the lead.

Diversity, of course, is more than race and ethnicity. It is also about gender, sexual orientation and disability. GLAAD (formerly the Gay and Lesbian Alliance Against Defamation) reports that in the 2012-2013 television season 4.4% of the series regulars were lesbian, gay, bisexual, or transgender, up from 2.9% in 2011.

Here are some resources for children’s books on gender diversity:

Gender and Sexually Diverse Books for Pre-School and Elementary Children

For children with disabilities, here are some recommendations of children’s books with disability themes and stories of accommodating differences.

My adult daughter reminded me recently of how she and her brothers would fight when they were growing up about whether Christopher Robin was a girl or a boy. When my daughter was a toddler, I changed many of her favorite characters into girls because there weren’t enough female leads in the books we were reading. Here’a s good resource from Common Sense Media on books for girls with strong female lead characters.

Seeking out media that reflects the reality of your child’s life is important and worth the effort.   We all learn by modeling what we see around us and it’s important that children’s media reinforce a world in which they are powerful and all things are possible.