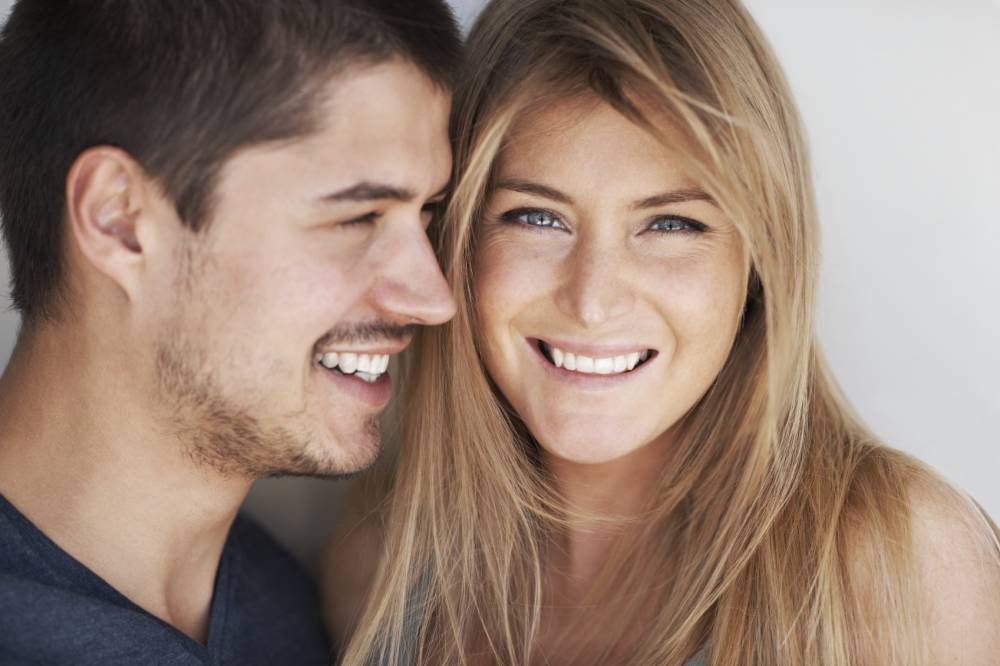 The wife and mother in me had ousted the lover and songwriter.  Prenatal weight gain and hair loss led the putsch, and by the time I gave birth to my second irresistibly squeezable son I was firmly planted in the “all-mother-all-the-time” seat of power.  I reveled in that postpartum grace period when visitors dropped in with treats to ogle my bundle of wonder, while he and I got acquainted in our nursing-napping cocoon.

But a cocoon is built to be broken, just like the real estate bubble, which had covered us in its slimy film, leaving our rehab business on the brink of bankruptcy.  Off went my husband to work any job he could find, anytime.  I was mothering solo—needy newborn suckling my breast, tyrannical toddler trampling my thighs, filthy chores stalking me through the house.  Not a moment to myself, not even in my dreams.  I wished only to be left alone—like an ancient Scythian baba in the steppe.  Just me and the wind to vent the morbid thoughts.

LOVE TO BE MADE

One can’t survive in the steppe forever, my husband’s caresses reminded me.  There was love to be made.  The unspoken expectation vexed me like a faucet dripping in the middle of the night.  Finally he broke the silence, joking about the invaluable hypno-therapy sessions that enabled our natural tub births.

“You think hypno can give birth to the Big O?”

Oh my goddess, was I becoming one of those 1950s frigid housewife caricatures? When my midwife peppily informed me over the phone:  “Four months – you’re fine for intercourse, Oryna.”   I could but sputter: “Oryna – who?  Inter-what?”

I hadn’t much time to ponder who I had become, but I was certain that couldn’t have been me fondling in waterfalls and laboring over love songs with a mischievous guitar-strumming satyr I once knew.  And this couldn’t be him lying beside me drooling over the rattle that was branding proof of fatherhood into his cheek.  Sighs of ecstasy had been replaced by sobs of frustration, followed by anesthetized withdrawal, followed by husbandic silence. I would wait, until after the next check up.

A SONG IS BORN

My midwife’s waiting room had always been spangled with blue and pink baby feet cut-outs announcing the names and birth stats of the month’s newborns.  This time, amongst the baby feet flashed red and purple hearts. Valentine ’s Day was upon us, and for the first time since we met I had been remiss about mine.  Memories of Valentines Past surged through my synapses.  Then a warm pang in the chest cavity.  Guilt?  Yes, yes, I was actually feeling something!  The journal was retrieved from its long hiatus in my bottomless pit of a handbag, and the scribbling resumed.

I wanted to want him.  To satisfy him, like in the days of frothy waterfalls and sultry beaches.  But I had become a dual function (feed and clean) android who could barely dress herself.  But wait. I didn’t have to dress myself.  At least I could stay in my pajamas all day.  He had to trek out into the recession-ravaged job tundra and try to smile.  As I shed some self-absorption, it dawned on me that his long-standing silence was a result of exhaustion, anxiety and dutiful determination to weather my hormonal hurricanes.   His silence was his sanity mantra (we couldn’t both be screamers after all).  Like a sorceress in distress, I scribbled, trying to conjure the love he deserved, reassuring him that my powers had not left me, but were merely dormant for the season. If only I could lease some levity… If only I could reach out… If only I had a wing…  That’s it!

The receptionist called my name unnecessarily loudly, breaking the spell, and making me drop my pen.  I threw my bag on my shoulder, and slammed the journal on my index finger.  Since I was still trying to think of a word that rhymes with cadence, I was able to mentally migrate out of body during every woman’s breath-holding bane.  After the exam my midwife confirmed her original diagnosis “Okie-dokie for intercourse!  You have yourself a fabulous Valentine’s Day!”

It wasn’t until I was trudging through the revolving door of the musty Medical Arts building, and the belt of my maternity sweater got stuck on the brass handle that I realized I had started a new song.  (And, that is was time to dump the maternity wardrobe.)  On the street, a snowy gust of February took my breath away, as if to mute any mundane verbiage.  Swirling snowflakes swept into my eyes, as if to clear any stale tears. Instead of racing the wind to the car, as I had done since I became a mother, I just stood there, in the middle of the street, letting the squall have its way with me.

The lullaby we wrote for our oldest in utero drifted into my mind.  It had been our latest collaboration, and I had begun to fear to would be our last. The next few days of tweaking those journal scribbles was like flooring the accelerator on a hilly country road after traffic jam hell.  Redundant lines had to be deleted (like so many of my debilitating thoughts); inappropriate words edited (like so much inappropriate spewing.)  When I was somewhat satisfied, I wrote it on a large red heart outlined in purple Xs and Os.

On Valentines Day morning I pumped twenty-four hours worth of breast milk, and worked my boys hard.  Walks, rhymes, snowball fights.  We skipped naps so they would retire earlier for the night.  By the time their father got home with my perfunctory kiss and bouquet, I was not thinking of him as father—but as chocolate connoisseur and songwriter.  I set the table with our wedding china, and, on his plate placed the heart-shaped card.  When he began to read it I shuffled back to the kitchen, like the doting ideal of domesticity I honestly wished I could become. When I returned with his grilled salmon, asparagus couscous and raspberry vinaigrette salad he kissed me right over the plate.

“Don’t be so hard on yourself!”  he scolded, and poured the Champagne.  We toasted.  For the first time in three years we sat alone together tasting every bite of our delectable dinner, allowing all conflicts and grudges to dissolve in the wine-soaked silence. Every now and then he would glance at my lyrics on his heart. I got his favorite chocolate mousse ice cream cake out of the fridge and was about to serve it, when he stopped me.

Instead, he brought out his guitar—which I hadn’t seen, let alone heard, in what seemed eons.  Watching those rugged yet gentle fingers from over the candle flame reminded me of all the bonfires he’d strummed through over the years.  Strumming, candlelight, incense, Champagne and hand blown curvy glasses—all seemed to lull my senses, one by one, into a trance-like relaxation.  My jaw slowly unclenched (just as is had during hypnotherapy) and soon I was humming the melody.  hen the lyrics—which flowed seamlessly with the melody, just as they had in our pre-parental incarnation.

We worked the song until it worked us— into nectarous exhaustion.  When his fingers got tired of playing they rested in my hair.  When my lips got tired of singing they rested on his neck.  I had almost forgotten how creative exertion (unlike housekeeping exhaustion) energizes.  As we entered the bedroom, the wife and mother’s pre-somniac obsessions of childcare, chores, and biological deterioration were completely muted by fresh melody.  For the first time, instead of annoying me, the old “can’t-get-that-song-out-of-my-mind” syndrome was liberating me.   Suddenly, the songwriting lover in me was gently lifted.  Her butt (its expanding width completely immaterial) was being planted firmly onto the soft crisp cotton seat of power.  The goose bumps emerged on the nape of the neck and migrated downward.

I imagined the mousse must have melted by then…

Oryna Schiffman is an independent writer and editor.