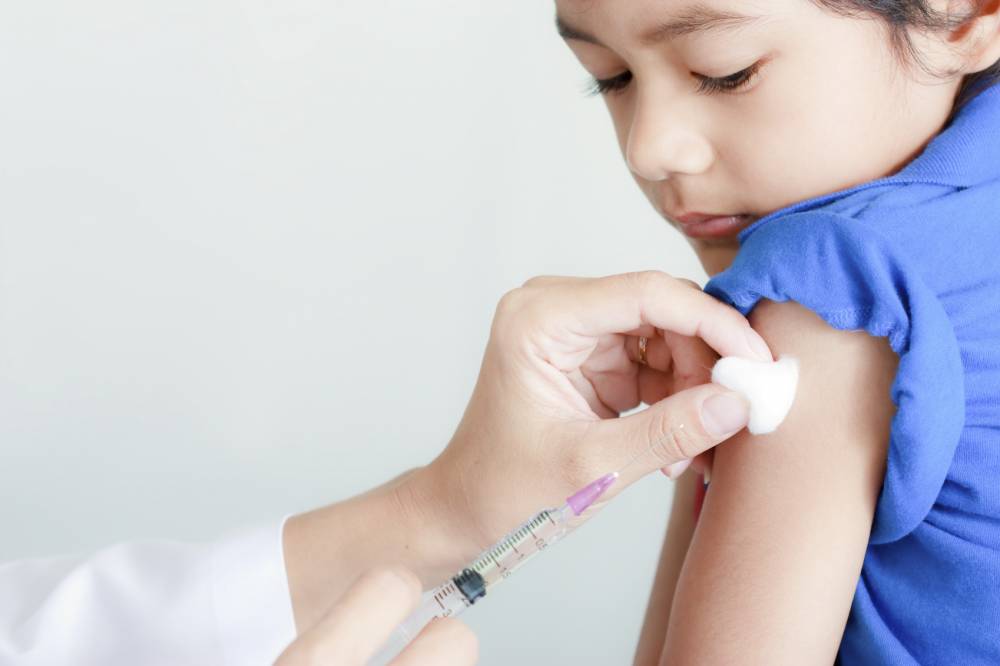 George Annas, JD, MPH, delivered the opening keynote address of the 4th international NVIC conference, “False Choices and Worse Case Scenarios: How Taking Informed Consent Seriously Can Improve Public Health.” Annas is the Edward R. Utley Professor and chair of the Department of Health Law, Bioethics and Human Rights of Boston University School of Public Health and professor in the Boston University School of Medicine and School of Law. He is co-founder of Global Lawyers and Physicians, a transnational professional association of lawyers and physicians working together to promote human rights and health.

I was inspired by Annas’ early work, The Rights of Hospital Patients, an American Civil Liberties Union (ACLU) Guide and found it invaluable when my son was hospitalized. This book has been updated and is now published under the title, The Rights of Patients.

All 50 states have legislation that delineates the required standards for informed consent. In order for informed consent to occur, the practitioner must disclose to the patient the benefits and risks of and alternatives to any treatment, procedure or drug. It is critical that the patient receive enough information to make a decision and not be coerced into making one.

Annas is critical of the military mindset that has crept into public health since the creation of Homeland Security. He would prefer that trusted health officials be in charge of health policy because citizens do not respond well to threats about healthcare policy. A past NY Academy of Sciences study found that if there really were a smallpox epidemic, 60% of people said they would not get a vaccine. Some were afraid of vaccines, and some were afraid of getting smallpox from the vaccine. When asked who could convince them to vaccinate, people said that it would have to be a trusted non-government physician, or a credible public figure. Annas said that all public health experience has shown that there is “no force on earth strong enough to get someone to do something they don’t want to do and think is not in the best interest of their family.”

States have debated whether or not to require physicians and hospital personnel to be vaccinated, but this was not successful with smallpox. New York is currently the only state to require RNs and MDs to get seasonal and swine flu vaccines and Massachusetts is considering doing so. Current guidelines at Boston Medical Center “require all hospital personnel to be vaccinated unless they refuse vaccination.” According to Annas, one just has to sign a form.

Annas recalled what he called the 1976 “swine flu fiasco” in which 50 million people were vaccinated for a flu that never materialized. Guillain-Barre’, a known risk factor from swine flu vaccine, however, did materialize with an incidence of 1 in 100,000.

Even those who favor aggressive health policy, according to Annas, are in favor of volunteerism, of urging people to get vaccinated rather than attempting to force them. He quoted Obama’s inaugural address in which he said, “It is a false choice between security and liberty.” In a healthy population human rights and dignity are required.